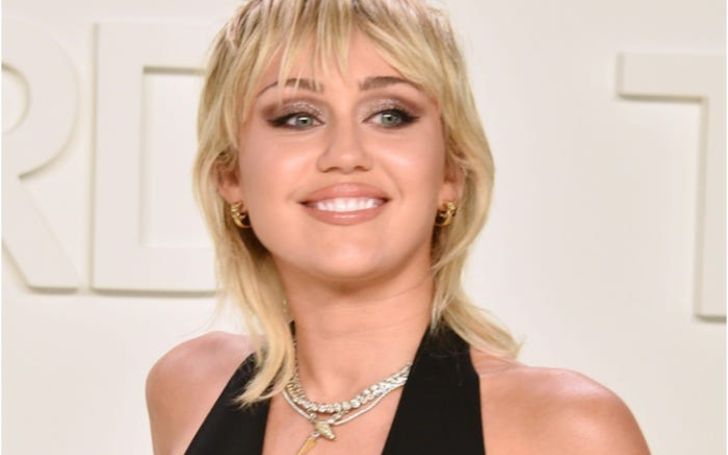 Hannah Montana was Miley Cyrus’s breakthrough performance, but the role triggered an “identity crisis.” During last week’s episode of Spotify’s Rock This with Allison Hagendorf podcast, she revealed how it messed up her mind.

When she played Miley Stewart, a teenager who was moonlighting as a rockstar, Cyrus admitted on the Disney Channel TV series back in 2006. It pushed her to grapple with her consciousness after the show concluded in 2011. “Talk about an identity crisis,” she said.

The concept of the show is that when you’re this character when you have this alter ego, you’re valuable. You’ve got millions of fans, you’re the biggest star in the world.

And then the concept was that when I looked like myself when I didn’t have the wig on anymore, that no one cared about me. I wasn’t a star anymore. So that was drilled into my head [that] without being Hannah Montana, no one cares about you. That was the concept. I really had to break that.

Miley Cyrus was merely 21 when the singer/actress dropped her 2013 album Bangerz. She acknowledged that her knack for tongue twirling was a reaction to her annoyance at being identified as Hannah Montana. The signature stance was an effort to distinguish herself from her former look and even irritate anyone who merely saw her as the Disney alter-ego.

“I almost created a characterized version of myself at times.…I never created a character where it wasn’t me, but I was aware of how people saw me, and I kind of played into it a little bit,” she said. “Like, when I noticed that people gave a sh&t that I would stick my tongue out, when they told me, ‘Stop sticking your f&&king tongue out,’ I would do it more…when people are pissed, that means they care, so that makes you want to do it, too.”

In 2013, Cyrus revealed a nervous impulse to stick her tongue out. She was afraid to take photos of herself. She claims that’s the truth. “I’m so embarrassed because people are taking pictures of me, and I just don’t know how to — I don’t know how to smile and just be awkward, so I stick my tongue out, because I don’t know what else to do,” admitted the singer.