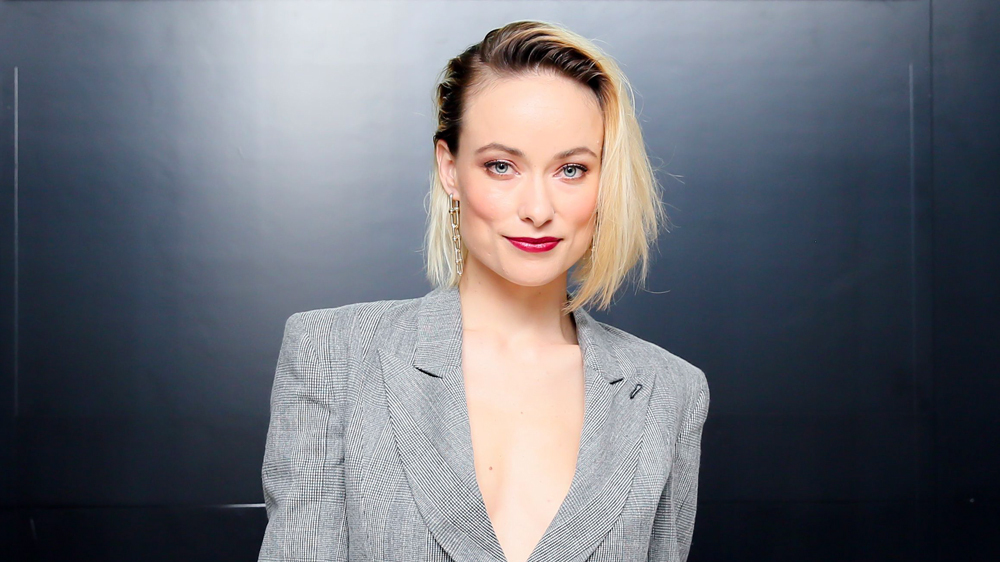 Olivia Wilde is an actress and activist widely recognized for her role in the T.V. series House as Dr. Thirteen Hadley from its third season in 2007 to 2012.

She was brought up in Massachusetts and D.C. She studied in private and prestigious Georgetown Day School, enrolled in Phillips Academy, and graduated in 2002.

Sara Ramirez: Details on her career and married Life

Later, she joined the acting school during her summer visits at her grandparents in Ireland. She appeared in the Irish poet and playwright Oscar Wilde’s The Importance of Being Earnest in high school. Soon after that, she ditched the family surname and adopted Wilde as a homage to Oscar Wilde.

Coming from a family with a journalism background, Wilde has a “strong journalistic streak.” Despite that, she chose to make a career in acting instead. At the early age of 18, she moved to Los Angeles to pursue an acting career.

After moving to L.A., she first worked as an assistant to a casting director Mali Finn at a casting agency. Mali Finn discovered her acting skills and gave her the debut role as a lead in a series called Skin in 2003. Even though the series was short-lived, it certainly helped her gain recognition. Shortly after that, in 2004, she got the appreciated role of a bisexual teenager, Alex Kelly. In The O.C. Simultaneously, she also starred in the movies Girl Next Door and Alpha Dog.

Moving on, she also managed to land a part in the high-revenue Disney film Tron: Legacy in 2010, where she depicted the role of Quorra. The movie collected $400 million worldwide and even got nominated for Academy Awards. This movie further catapulted her Hollywood image.

Olivia is also an activist and has contributed to various causes. She collaborated with Artists for Peace and Justice after the 2010 earthquake struck Haiti. They aim to deliver education and healthcare through programs of performing arts. Besides acting, she is also an executive producer of two documentaries about harsh realities in Haiti: Sun City Picture House (2010) and, Baseball in Cholera (2012).

More recently, she has starred in the 2018 films Life Itself and A Vigilante. She is now preparing to direct her feature film, Booksmart, with Beanie Feldstein and Kaitlyn Dever in the lead roles. As of 2018, she has amassed a net worth of $20 million.

Olivia is engaged to actor Jason Sudeikis. They met at an afterparty, but it didn’t begin like the typical romantic love story. She revealed on the Howard Stern Show that it took him a month before asking her on a date, only through text. They have been together since 2011 before getting engaged in 2013.

Nevertheless, their love for each other is evident from the pictures they share, and they don’t shy away from displaying their affection. She shares two children with her fiance, Otis, born in 2014, and a younger daughter, Daisy, born in 2016.

David Boreanaz: A look at his married Life

Wilde was previously married to her high school sweetheart, Italian prince Tao Ruspoli. She married him at the tender age of 19. However, the eight years of togetherness ended after Olivia filed for divorce, citing “irreconcilable differences” on March 3, 2011. The two officially got divorced on September 29, 2011, with a private agreement on property division.

Olivia is relatively active and vocal on social media. In the overly glamorized world of Hollywood, it’s a breath of fresh air to go through her posts. In her tweets, she is letting the world know that she is a normal mom handling all the issues that come. Wilde makes her a great role model for young girls that can look up to her without feeling the need to be perfect at all times. She has amassed an enormous fan following on her social sites. She has 1.85 million followers on Twitter.