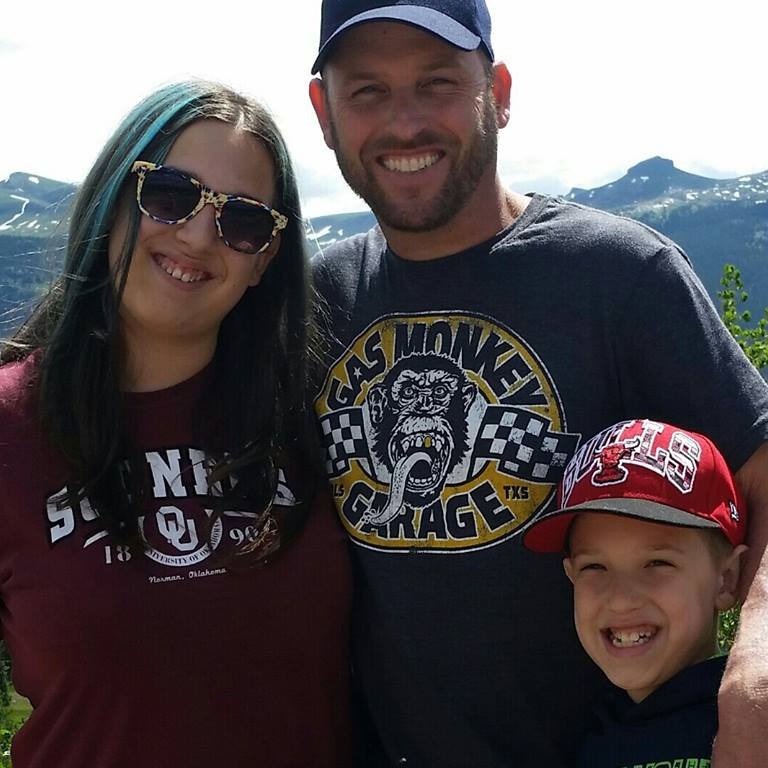 Jason Aker is popular for his restoration at Gas Monkey Garage featured in Discovery’s Fast N Loud. Hired for the twin Firebird restorations by Richard Rawlings and his friend, Dennis Collins, he now serves as the shop’s foreman.

Jason Aker, known as restoration expert of cars was born on January 6, 1974. When it comes to restoration skills, he has learned from the best having worked with popular Shelby restoration legends, John Brown and Bob Gains.

Everything you need to know about GMG owner, Richard Rawlings

He owns a restoration shop called Worldwide Muscle Cars. The shop specializes in cars from the late 60s to the early 1970s and mainly focuses on quality and value. 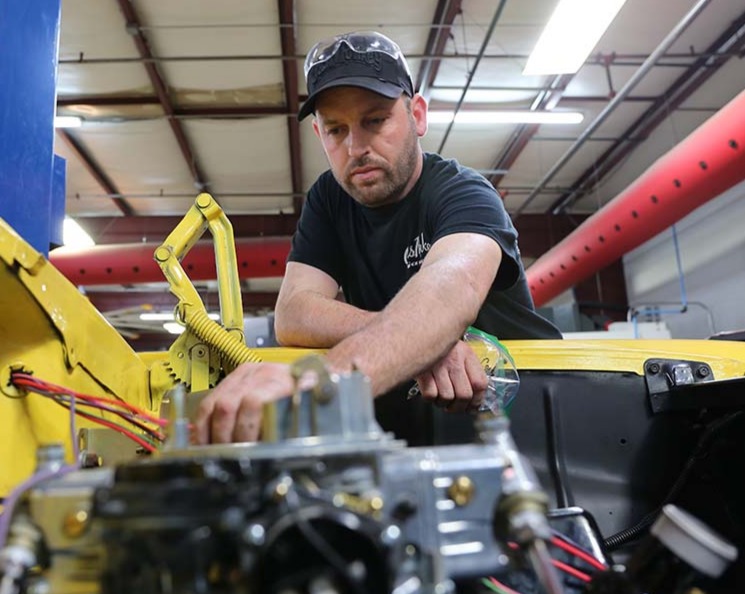 In 2013, Richard Rawlings, and Dennis Collins had put up a big project, the twin Firebird restorations in GMG. They needed a restoration expert who can help them throughout the project. At that point in time, Jason Aker was the name that came up who can imply his restoration skills in No. 1 and No. 2 Firebird’s restoration.

The surge of restoration that Jason brought to Gas Monkey Garage in a very short period was astounding. He impressed his audience, team and Richard Rawlings with the skills he applied in the project.

What is the Net Worth of Dennis Collins? What is He up to Now?

Aker brought 25 years worth of knowledge to the table of Richard Rawlings’ Gas Monkey Garage. Since then, impressed with his works, he has been working as the permanent part of GMG’s team. As of now, he serves as a foreman of the firm. Following that, he has remained consistent in the show with new ideas and work. 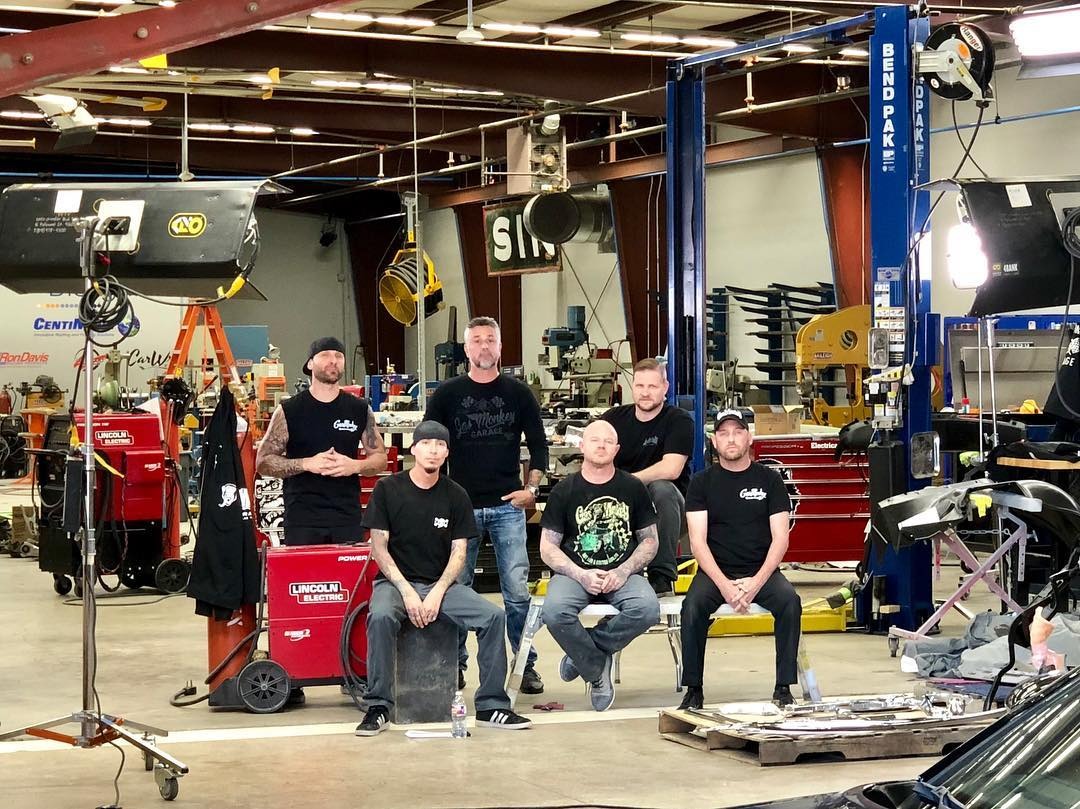 As impressed by his work, he has now become an important cast member of the show. From there, he has restored and upgraded many cars. His most praised work till date is 1966 Shelby GT #001 which is one of the finest Shelby’s on planet. He has also built 66 Mustang Shelby GT 350 which has won many awards. Among this, Jason favorite Gas Monkey build is the 2005 Ford GT.

His excellence in the show has helped him to gain fame in his business too. He loves driving his 2015 Ford F150 every day. Recently, he judges Shelby, his all-time favorite cars at national car shows across the country. Following his vast career with the shop and show, Aker’s net worth is estimated to be in millions.

Besides, cars and his shop, Jason Aker is also a husband and a father. He is married to Apryl Aker. The couple has been sharing blissful life for about 21 years. They are parents to their two children, a son, Brett and a daughter, Savannah. 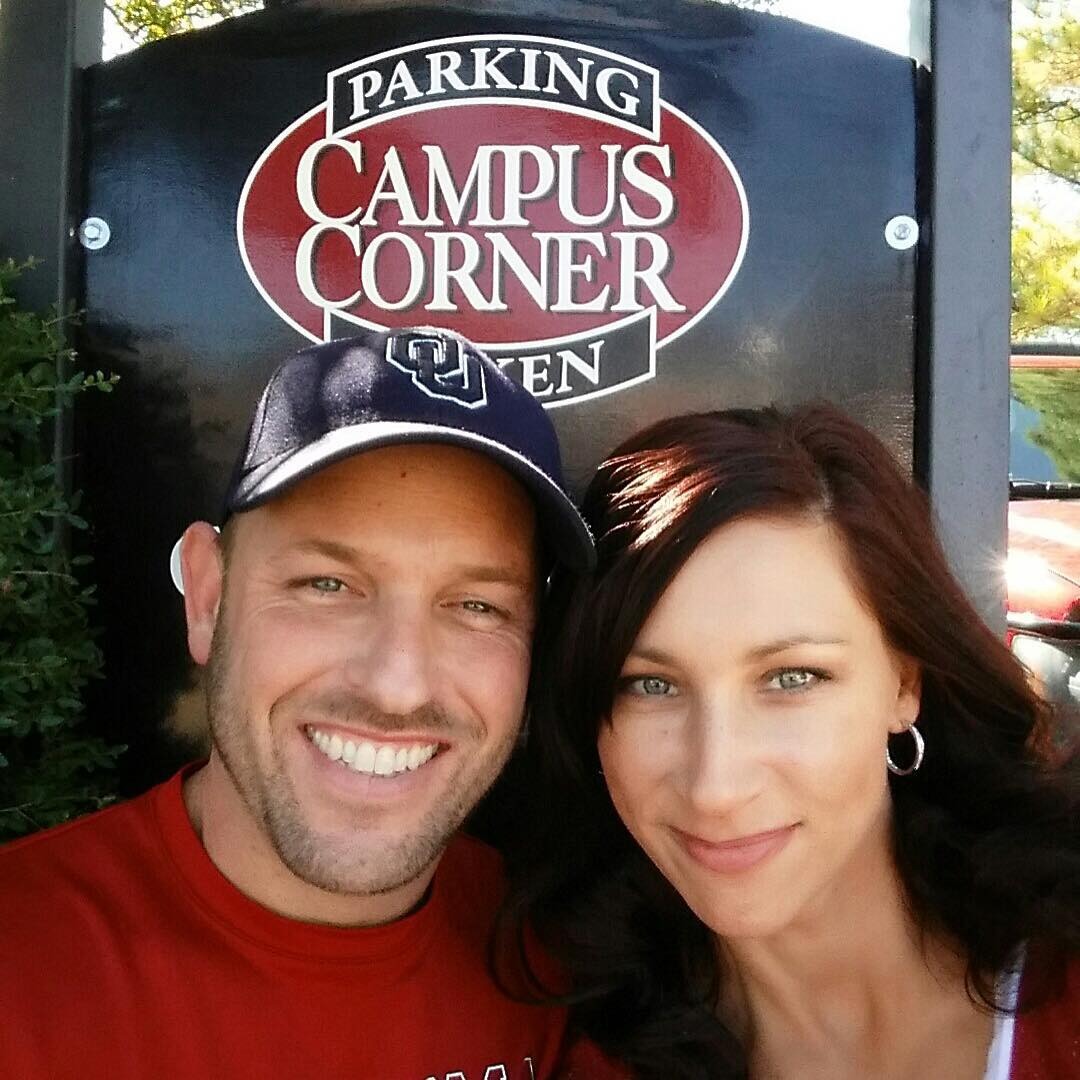 Currently, Aker has been spending quality time with his family in Oklahoma, city. He has managed time both for his professional and personal life.

He was called for his restoration expertise by the Gas Monkey Garage as to put up with No. 1 and No. 2 Firebirds’ restoration.

Impressed with the skills he had put in the Firebird project, he was hired as a permanent member of the team.

Since then Jason has never failed on impressing his audience, putting his twenty-five years of experience together into the table for Richard Rawlings’ Gas Monkey Garage.

His work on the 1966 Shelby GT #001 is one of his finest till date. He judges the Shelby at the national car shows across the country.

His excellence in the industry has helped him garner a huge net worth and fame.

Talking about his personal life, Jason has been married to Apryl Courtney Aker since 1995. They have two children from their marriage, a daughter, Savannah and a son, Brett.