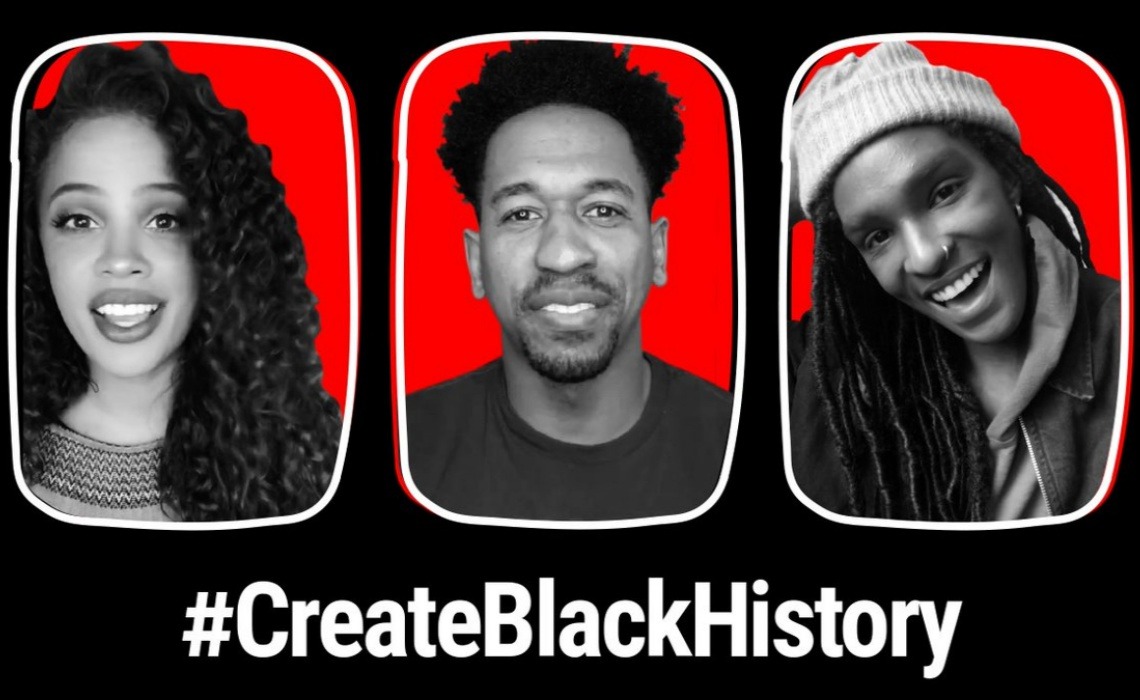 In December 2018, YouTube announced about the upcoming new feature on the video-sharing site called Reels. Later that month, the function was launched. On the very first day of the month, YouTube is giving a glimpse of how the plans work. Let’s have the details!

Black History Month All Set to Pop Up in Reels!

Almost everyone is familiar with the disappearing content which has been spreading across the social web. The content format began with Snapchat, and as of now, it has become one of the most loved features in different networking sites.

YouTube has given an early look at how the scheme is planned to use its Stories analog. It has launched #CreateBlackHistory, a campaign that uses Reels to highlight outstanding black creators from the YouTube community. 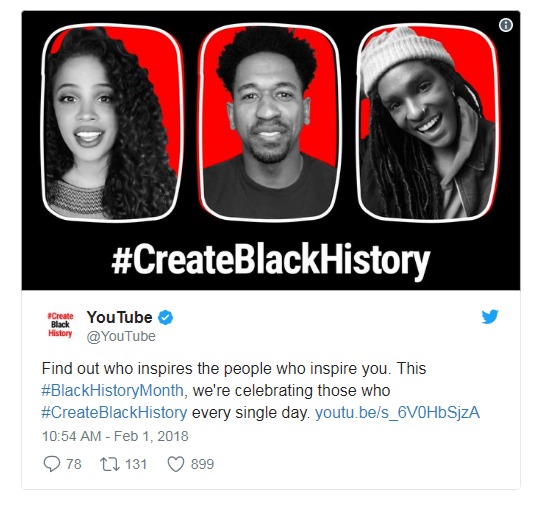 The video with the briefing says, “This February we are celebrating black history month by honoring those who came before us and by recognizing those who are doing great things today. So, we asked you to share your favorite YouTube personality to share who they think is creating Black History and why? And every day, all month long, the YouTube Spotlight channel will share one of those stories on Reels. From Dormtainment to Andrea’s choice to Jouelzy to Ari Fitz and more. See who influenced our most influential stars. 28 days,  28 stories, 28 ways to discover the world of accomplishments that create Black History.”

However, currently Reels are available to a small group of creators and are expected to roll out more widely. So if you are looking forward to seeing the inspiring stories from the YouTube community, then you may need to update to the latest version of YouTube app.