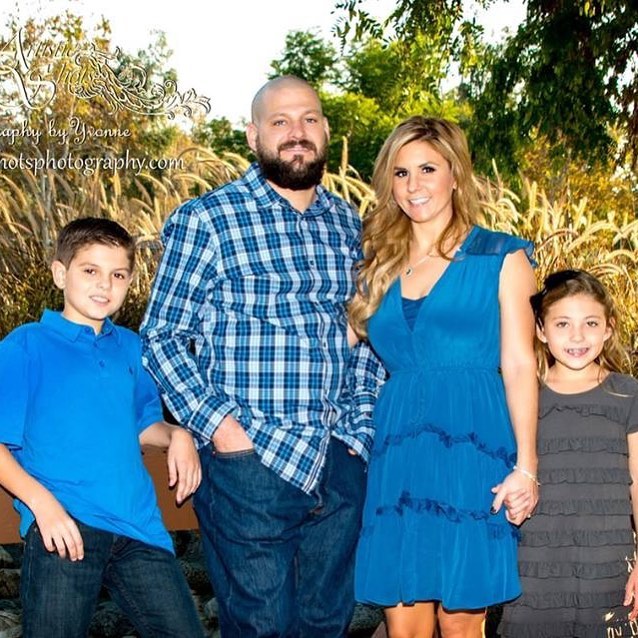 An American reality star Jarrod Schulz came to spotlight as one of the cast members of A&E reality series, Storage Wars. Jarrod has been appearing in the show since season 1. Besides, he has also appeared in the spin-off series, Brandi & Jarrod: Married to the Job. 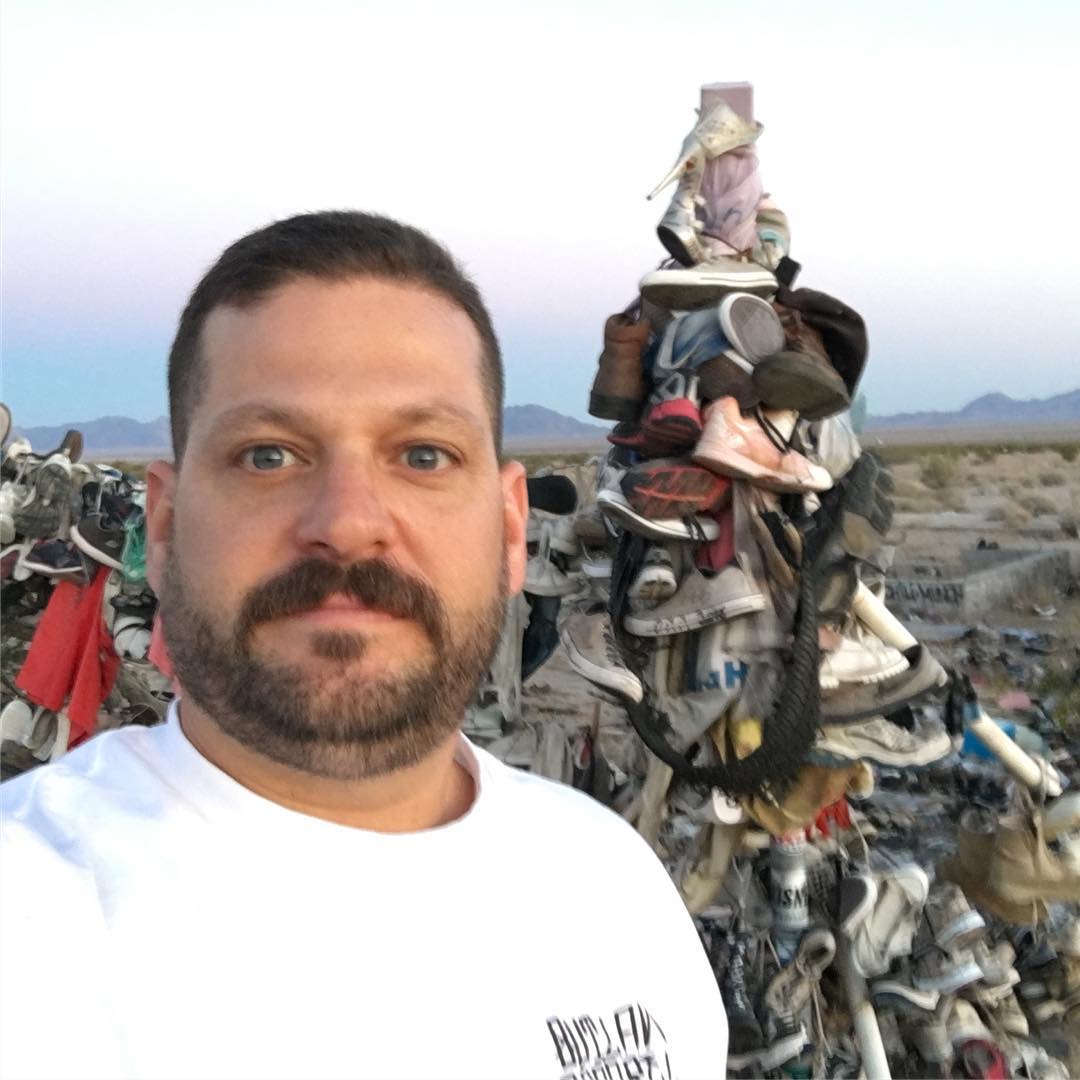 Born in Long Beach, California, on October 15, 1977, Jarrod Schulz was raised in Orange County, California. According to him, his mother taught him basics of drivings. Before fame, Jarrod worked as a sales manager for a carpet-cleaning company, in Tustin, California.

Jarrod’s interest in storage industry emerged during his unemployed days. His aunt is involved in the storage industry, which made him encounter some storage auctions. Along with his girlfriend, Brandi Passante, Jarrod got involved in the world of storage hunting after they launched a thrift store in Orange County, California called Now and Then Second Hand Store. 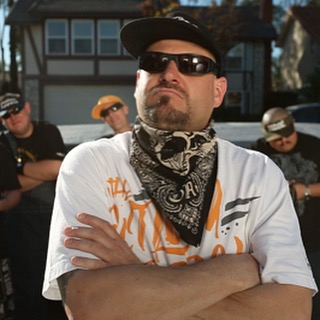 His career took a turn when he was asked to appear on A&E Networks reality show, Storage Wars in one of the auction visits. Jarrod and Brandi have been the part of the show since its inception. The show which aired its first season on December 1, 2010, documents the professional buyers who visit storage place throughout the state and bid on these lockers.

The popularity he and his girlfriend gained on the show, led them to star in its spin-off, Brandi & Jarrod Married to Job, which aired on April 22, 2014. The show focused on Brandi and Jarrod working together buying storage units on the television series, Storage Wars. After airing eight episodes; the show ended on September 30, 2014.

On October 11, 2017, A&E aired 4 hours of Storage Wars featuring the, Best of Brandi and Jarrod. As of now, he is currently appearing in the season 11 of Storage Wars. 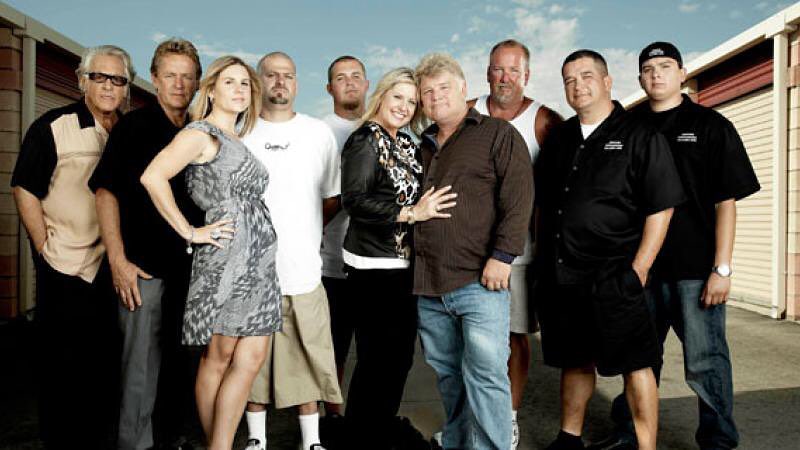 Apart from being a reality star, he also owns his clothing company, Outlaw Apparel. He also has a website with the same name, where he sells his products. He has also appeared in a web exclusive music video titled, Visors in February 2015. The video was released as the part of the promotion of Storage Wars season 6.

Prior to his reality star persona, he was arrested for the felony possession of a substance, where he served 16 months in prison for narcotics and trafficking charges back in the mid 90s.

Brandi and Jarrod first met in the late 90s, while they were working at carpet cleaning company. The couple has been together for a decade and a half now. Besides years of togetherness, the pair shares two children, a son, Cameron and a daughter, Payton. 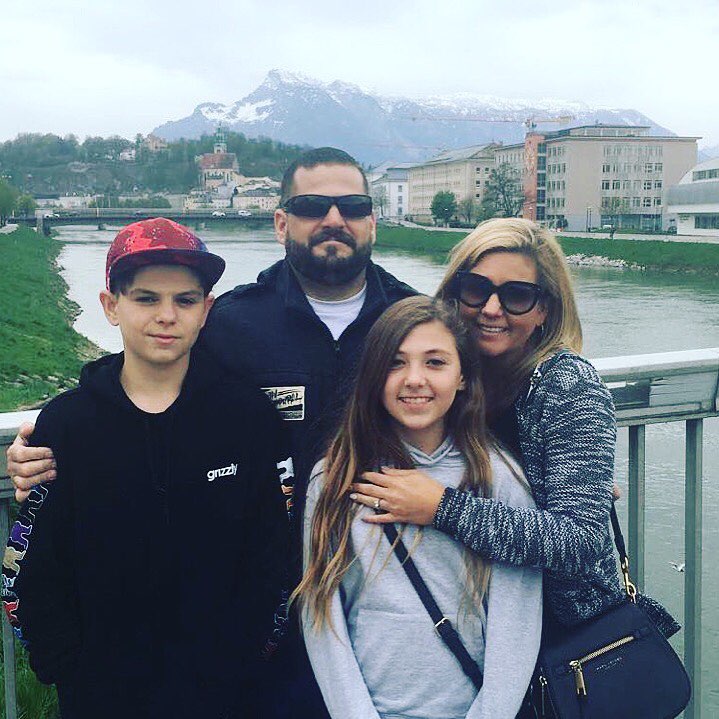 Despite being together for such a long time, it seems like both aren’t ready for husband-wife vows. But they do have been keeping their relationship on track. As of now, the family of four resides in Lake Forest, California. Together, they owned a shop named, Now and Then Second Hand Store, which was closed in 2014.

Jarrod is relatively active on social sites, where he updates his fans about the show and shares some of his family pictures. As of June 2018, he has over 133k followers on Twitter, 53.9k followers on a Facebook page, and 28.7k followers on Instagram.

He and his girlfriend, Brandi Passante, started appearing in the show since its inception in 2010 and are still the integral parts.

The fame he gained from the show has made him a household name but did you know these facts about him?

Jarrod first met Brandi when he was working as the store manager at a carpet-cleaning company in Tustin, California.

The couple are now parents to a son, Camren, and a daughter, Payton, but they have not married yet.

Jarrod and Brandi opened a thrift store, Now and Then, when they first got into storage hunting career.

Even though much work is not being done in the store, it has become a tourist attraction which stores hard-to-find toys and furniture.

Is a Fashion Designer

In addition to being a TV star and owning a thrift store, he has his own clothing company named Outlaw Apparel.

He designs the clothes himself and is often seen wearing his own merchandise.

Starred in a Music Video

The video featured his closest friends and was released as a part of the promotion of season 6 of Storage Wars.

Jarrod was reportedly arrested in 1997 for felony possession of a controlled substance.

According to sources, he served 16 months in prison for narcotics and trafficking charges that dated back to the mid-90s.

Jarrod Schulz net worth in 2018