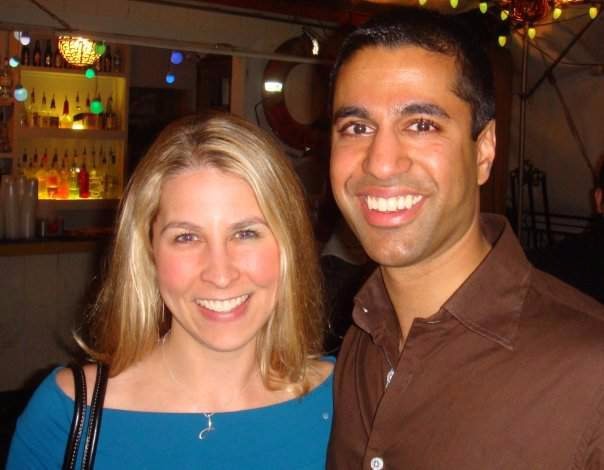 Janine Van Lancker is an allergist based in the Washington D.C. area. She was born in Poland, Ohio.

She later attended Northwestern University in Illinois and graduated from the Feinberg School of Medicine in 2001.

Find out the salary of Ajit Pai as the FCC Chairman! What is his net worth?

She met her husband in January 2008 through a mutual friend. She was then working at the George Washington University Medical Center.

She found Pai “tall, dark and handsome” on their first meeting. They began dating two months later and four months after that Pai propsed to Lancker on the roof of the Woodward Building. 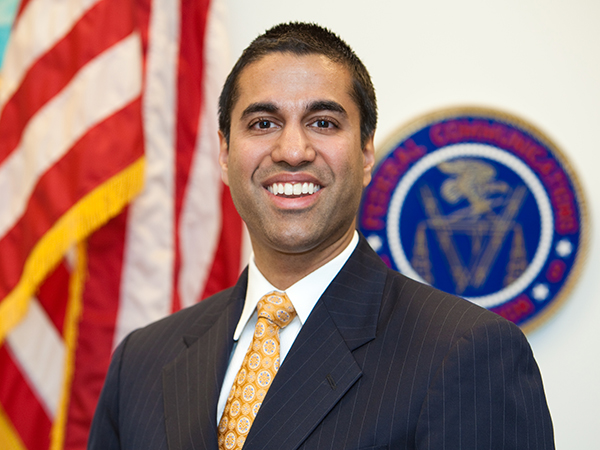 They tied the knot at the Willard Invercontinental Hotel on July 10, 2010. They had a Hindu as well as a Christian ceremony. Pai’s parents are Indian immigrants.

The couple share two children together. Their son is named Alexander Madhav and their daughter is named Annabelle Malathi.