What is Swamp People star, Troy Landry’s net worth? 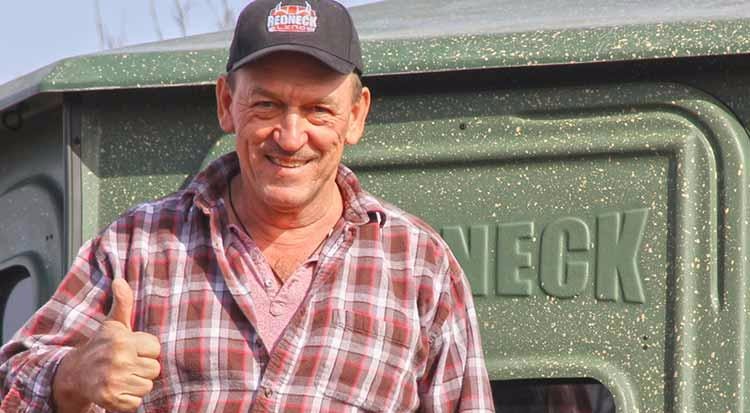 He is best known as ‘King of the Swamp’ in the History Channel reality show ‘Swamp People.’

He has been earning his livelihood hunting alligators in Louisiana Bayou since a young age.

He was first approached by a media outlet from New York for creating a reality series about hunting alligators.

He initially declined the offer as he was not sure about having people around while hunting.

He later agreed to let some cameramen film him after his wife, Bernita acknowledged the proposal as ‘Heaven Sent.’

The casts of The Swamp People receive a salary of $25,000 per episode.

In addition to starring in the successful reality show, he manages the family gas station, Duffy’s, where he sells crab and craw to fishermen.

Troy along with his family have opened a seafood restaurant called, Landry’s Seafood House where he sells fried gator, fishes and crabs.

Moreover, he also receives royalty from multiple businesses that use his catchphrase, ‘Chootem’ for their merchandise.

Having multiple sources of income has helped Troy Landry to accumulate a huge net worth of around $2 million.