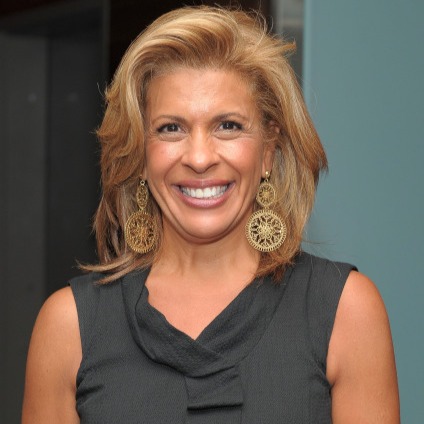 Hoda Kotb, American television host is widely popular as one of the hosts of the The Today Show. Winner of the daytime Emmy Awards as a part of the team, Hoda has been with the show since 2007.

Hoda Kotb was born on 9th August, 1964 in Norman, Oklahoma to Egyptian parents A.K. Kotb and Sameha Kotb. She grew up in Morgan town,West Virginia and Alexandria, Virginia as a kid. With her family she also spent some time in Egypt and Nigeria.

Kotb attended Fort Hunt High School, Alexandria, Virginia and graduated in 1982. She joined Virginia Tech to study Bachelor in Arts and graduated from the college with a degree in broadcast journalism in 1986. During college, she was a member of Beta Nu Chapter, a women sorority group under Tri-Delta.

Hoda Kotb’s success at Today Show: Salary and net worth

Hoda Kotb, first started on her journalism with career at WQAD-TV, an ABC-affiliate television station. She later filled in as anchor for CBS-affiliated network, WXIT-TV. She served the network for three years From to 1989, later joining WINK-TV where she worked until 1991. Hoda joined WWL-TV, New Orleans Louisiana in 1992. She worked as an anchor and reporter for the channel until 1998. 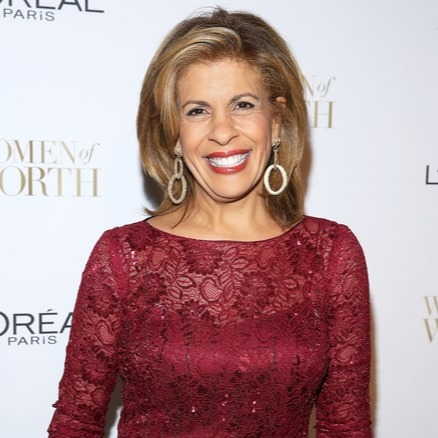 Kotb made her career breakthrough when she started working as a correspondent for Dateline NBC in 1998. From 2004 to 2008, she hosted weekly series, Your Total Health. In 2007, she joined the fourth hour of Today Show on NBC as a co-host and an entertainment correspondent. He co-hosts the show with Kathie Lee. As a part of the show, Hoda won a Daytime Emmy Award in 2010.

She frequently substitutes for her fellow Today anchors, Savannah Guthrie and Matt Lauer. In March 2017, she became the third co-anchor of the Today Show. She is also the author of three books.

Her first book, Hoda: How I Survived War Zones, Bad Hair, Cancer and Kathie Lee was a New York Times Bestseller which was published in 2010. In 2013, she published second book Ten Years Later: Six People Who Faced Adversity and Transformed Their LIves. She released her third book, Where They Belong: The Best Decisions People Almost Never Made in 2016.

According to sources, Kotb earns $2 million in salary at NBC and has a net worth of $12 million.

Hoda Kotb is dating Joel Schiffman: Are they engaged?

Hoda is currently in a relationship with New York financier, Joel Schiffman. She has been dating Joel since 2013. She revealed the news of her relationship with Joel on Today Show in January 2015. She has a daughter named, Haley Joy, whom she adopted in February 2017 with her boyfriend. 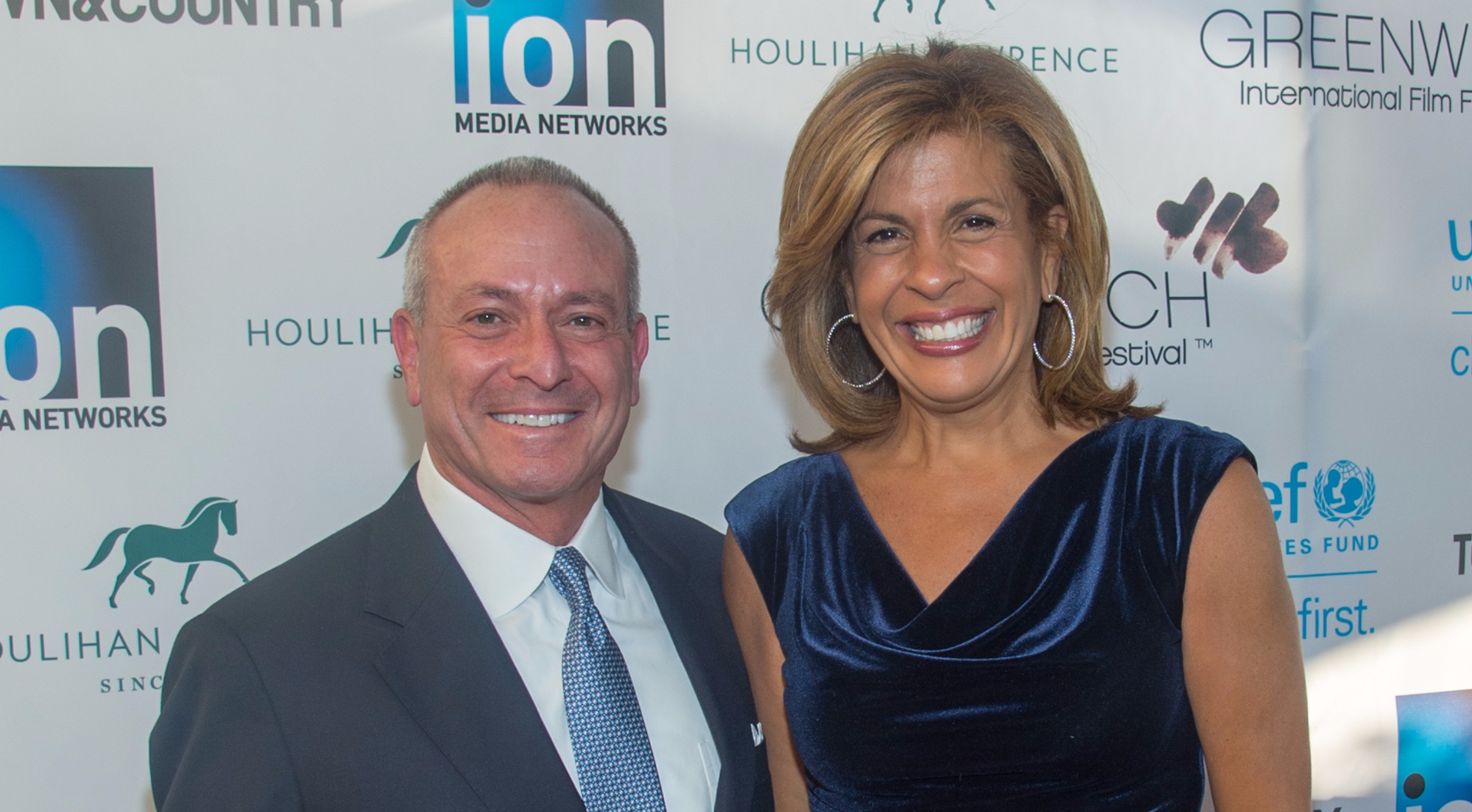 Since they are presently raising a daughter together, fans are expecting them to tie the knot soon. Hoda was previously married to University of New Orleans, tennis coach Burzis Kanga. The couple got married in 2005 and divorced two years later.

In 2006, Kotb was diagnosed with breast cancer. Her cancer battle was documented on Today. She underwent mastectomy and reconstructive surgery in March 2007. She has since been an advocate for breast cancer awareness.