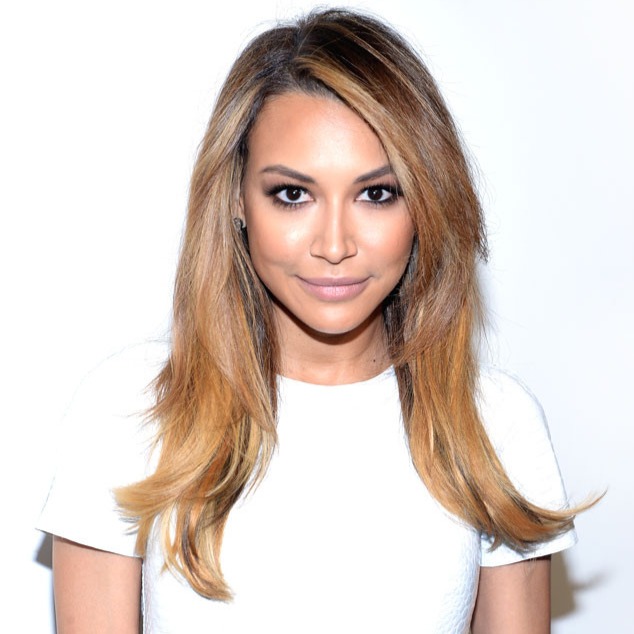 Naya Rivera Dorsey, previously Naya Rivera, is an American actress as well as a singer. She is best known for her role as Santana Lopez on television series Glee. She achieved a Young Artist Award nomination for her role in The Royal Family as Hillary Winston at the tender age of four.

She started her career as a kid. At the age of 4, she appeared in a sitcom The Royal Family for which her performance was appreciated and she was nominated for Young Artist Award.

From 1992 to 2002, she was seen appearing in small roles in television series like Baywatch, Smart Guy, The Fresh Prince of Bel-Air, Live Shot, The Jersey, Family Matters, House Blend, The Master of Disguise and Even Stevens. She also appeared in a music video of B2K’s “Why I Love You”. In 2006-2007, she remained active in the production part of U Don’t Know Me: The Musical.

She also appeared in a music video for B2K’s “Why I Love You”. In 2006-2007, she remained active in the production part of U Don’t Know Me: The Musical. Her breakthrough role came in 2009, on Fox musical series Glee. Her performance as Santana Lopez was appreciated and the show aired till 2011.

Rivera was also interested in music and took up songwriting when she was just 15. She took an 8-week long screenwriting workshop in 2008 at the New York Film Academy.

In 2011, she signed a deal to produce a solo album with Columbia Records. Her debut single “Sorry” which also featured Big Sean was halted to release until September 17, 2013. In 2014, Columbia Records dropped Rivera from the deal due to her underperformed debut single. She was then involved in directing a short movie with Guillermo Diaz.

In 2014, she debuted in a movie from a horror flick, At The Devil’s Door. The movie got mixed reviews but her performance was appreciated calling her a natural actor. In 2015, she bagged a recurring role in the third season of Devious Maids.

Born in 1987, she is 29 years of age. Her birthday falls on 12th of January. According to her birth date, her zodiac sign is Capricorn. Born in Valencia to Yolanda and George Rivera, her mother was a former model.

Her family includes her parents, a younger brother and a younger sister. Her brother, Mychal Rivera is an NFL tight end whereas Nickayla Rivera, her younger sister is a runway model. She has revealed that she is a devout Christian but decided to keep it a secret thinking people would not accept her.

She dated recording artist Big Sean in 2013. They announced their engagement in October but unfortunately separated in April 2014.

She then married actor Ryan Dorsey on July 19, 2014, with whom she previously dated for four years. Their beautiful wedding ceremony took place in Cabo San Lucas, Mexico.

She has revealed in her autobiography, Sorry Not Sorry, that she aborted the child of Ryan Dorsey in 2010 with whom she was in a relationship but broke up at that time but now they have a son, Josey Hollis Dorsey, born on September 17, 2015.

Naya is a gorgeous lady with a height of 5 feet 5 inches and weighs only 53 kg. Her alluring hourglass figure has a measurement of 36-25-34 inches. Her bra size is 36C. She has six tattoos on her body.

She currently resides in Los Angeles with her family and is associated with various charitable organizations like Stand Up to Cancer, The Trevor Project, GLAAD, The Sunshine Foundation and The Elephant Project. Recently, she released a memoir entitled Sorry Not Sorry: Dreams, Mistakes, and Growing Up.