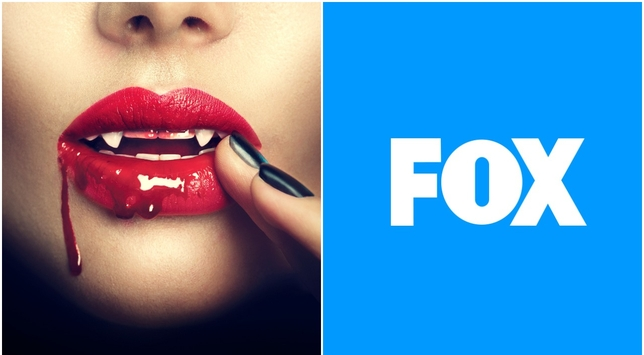 After axing many shows like, Brooklyn Nine-Nine and Lucifer last week, FOX is looking to the future now. Fox is unveiling trailers for its new shows that will join the lineups for the upcoming season. The new shows join the roster alongside shows including, Empire, The Orville, and the fifth and final season of Gotham.

There aren’t many new series on the FOX lined up this season, mainly due to the Thursday Night Football. However, the new sci-fi vampire drama, The Passage is quite a high profile series to air on FOX this season. The show is an adaptation of Justin Cronin’s novel series. 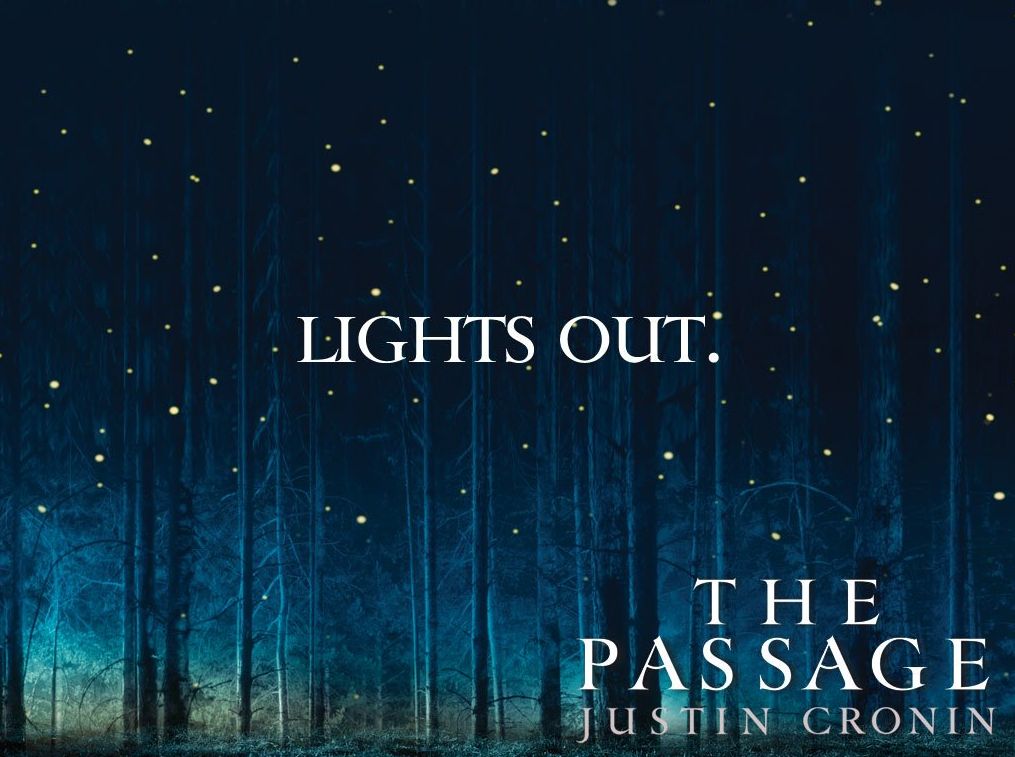 The Passage stars Mark-Paul Gosselaar, who plays an FBI agent who takes charge of protecting a young girl who may hold the key to saving humanity. The adaptation has been in the works for a few years now and was to be made into a Matt Reeves-directed movie at one time. Now, Reeves and Ridley Scott are executive producers for the TV adaptation.

In the trailer, Brad Wolgast (Mark-Paul Gosselaar) is sent to bring in a little girl for an experiment but realizes midway that it may be too dangerous for the little one. However, saving the girl would put on a target on his back and a nationwide manhunt dedicated towards him. Although the trailer does not show many supernatural elements, we can still catch glimpses of the infected ones who have become more than human.

Fox released another new trailer that caught many’s attention. Neil deGrasse Tyson can be seen in the latest trailer for Cosmos: Possible Worlds. Ann Druyan, Seth MacFarlane, Brannon Braga, and Jason Clark. The show is set to air on FOX and NatGeo in the spring of 2019. 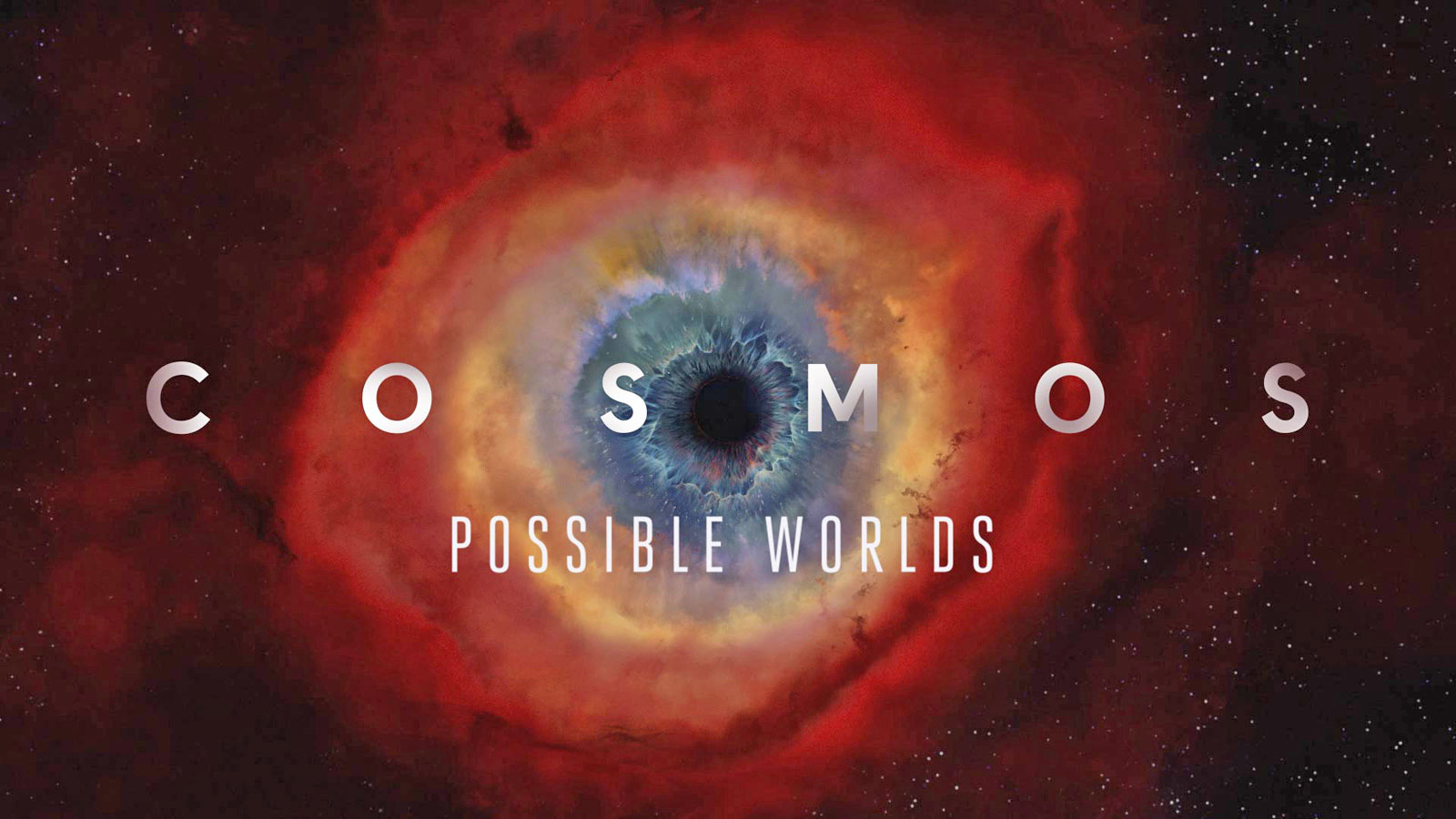 The original Cosmos: A Personal Voyage was hosted by Carl Sagan in 1980. Tyson took over in 2014 when the series was revived by FOX. The third installment of Cosmos promises to show us more of what we don’t see.