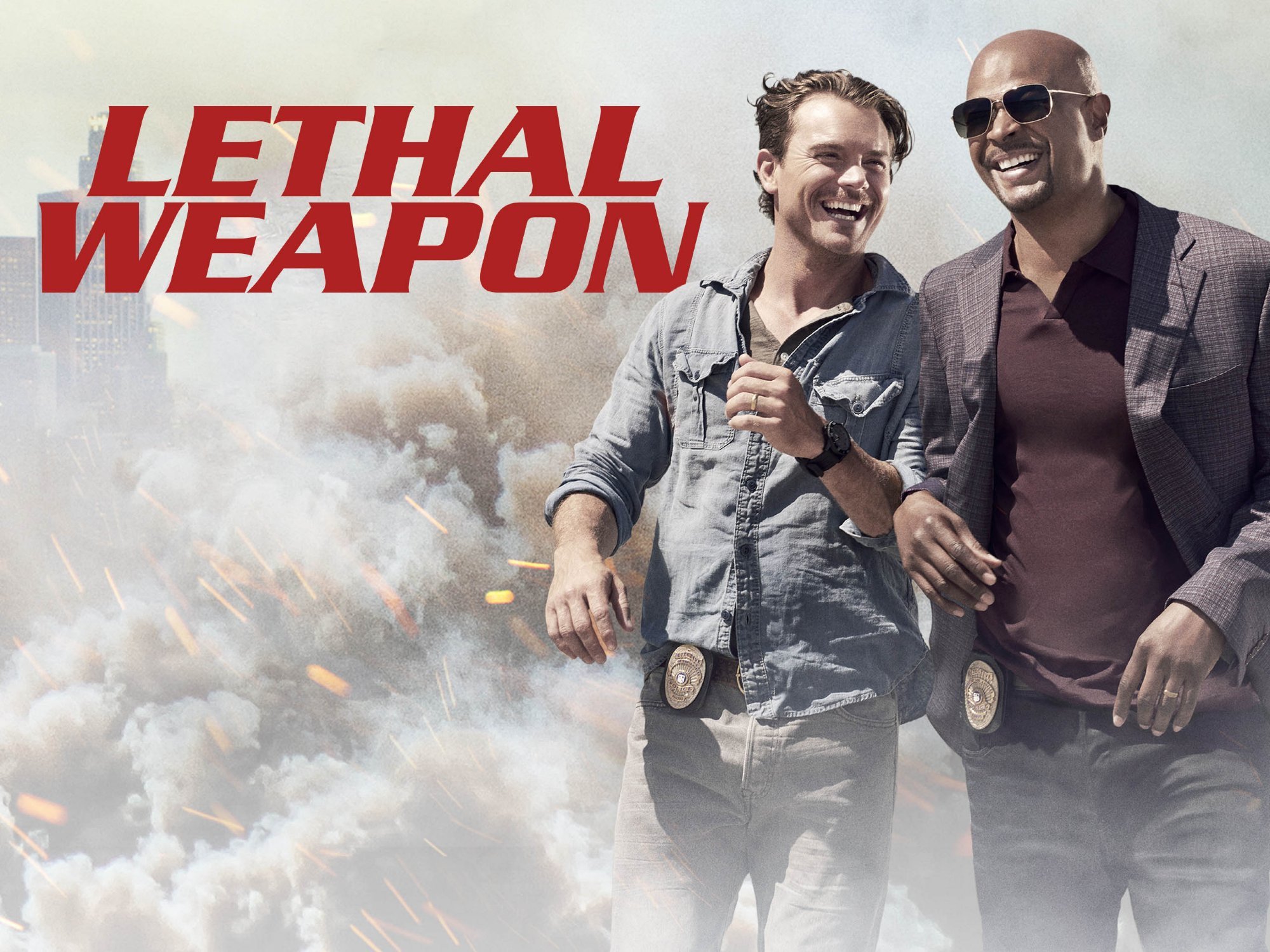 Lethal Weapon star Damon Wayans outed his fired co-star Clayne Crawford’s unruly behavior on set after Fox officially renewed the show for a third season. A graphic video was shared on Wayans’ Twitter account followed by a series of tweets before making his account private.

Fans of the hit Fox series Lethal Weapon were quite upset when Crawford was fired from the show. Despite rumors of his wayward behavior on set, fans were not happy about Crawford being replaced by Seann William Scott, and even put some blame on his co-star Damon Wayans. To justify, he took to the Twitter to share the intolerable behavior of Crawford.

After Fox renewed Lethal Weapon for the third season, Wayans posted a graphic video from an incident on the set. In the video, Wayans can be seen struck on the back of his head with shrapnel from a special effects explosion. The incident occurred during an episode directed by Crawford. He then posted a photo of a bleeding wound on his head with the caption “How does the shrapnel from this hit me on the opposite side of the head?” The following explainer tweet included #noapology.

What happened to Monica Quartermaine on General Hospital?

Wayans continued to share more tweets regarding his co-star’s bad behavior on set. His tweets claimed that Crawford had punched someone in the mouth with a bottle and had struck fear in the cast and crew. 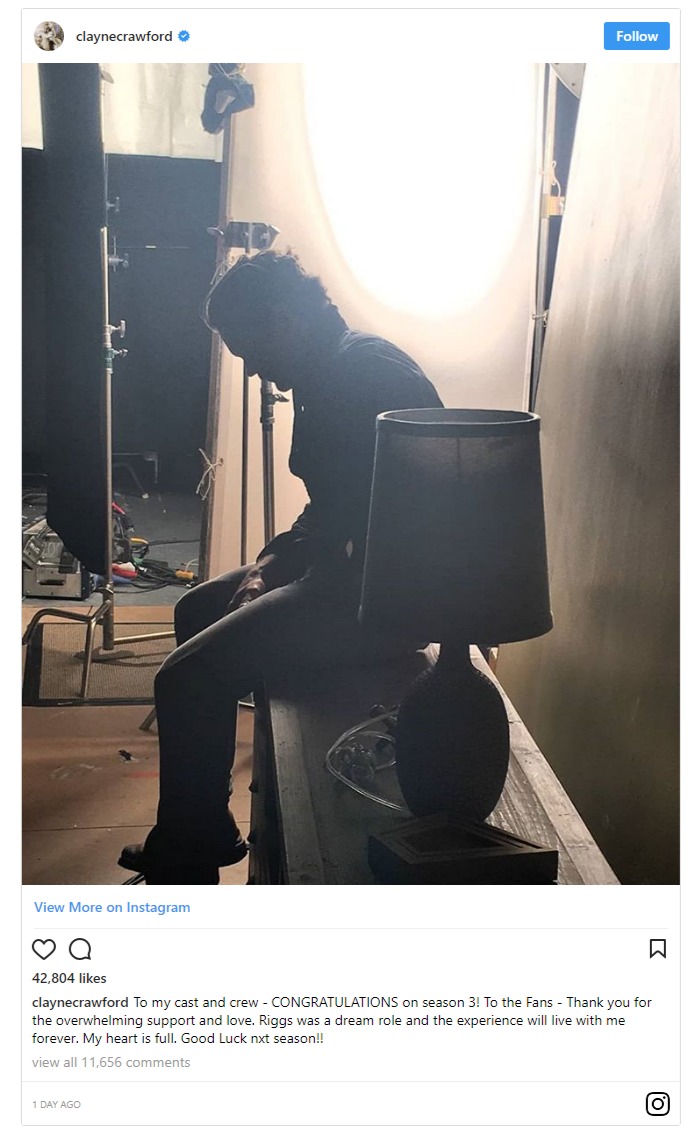 Crawford recently apologized for two specific incidents that ultimately got him fired. After Fox and Warner Bros. confirmed his dismissal, Crawford posted a photo on Instagram with the caption, “To my cast
and crew — CONGRATULATIONS on season 3! To the Fans — Thank you for the
overwhelming support and love. Riggs was a dream role and the
experience will live with me forever. My heart is full. Good Luck nxt
season!!”

Seann William Scott will be filling the void left by Crawford and will possibly play the role of Rigg’s brother in order to keep the Riggs and Murtaugh partnership going.