Skip to content
Home » Entertainment » What are the Robertsons doing after Duck Dynasty ended?

What are the Robertsons doing after Duck Dynasty ended? 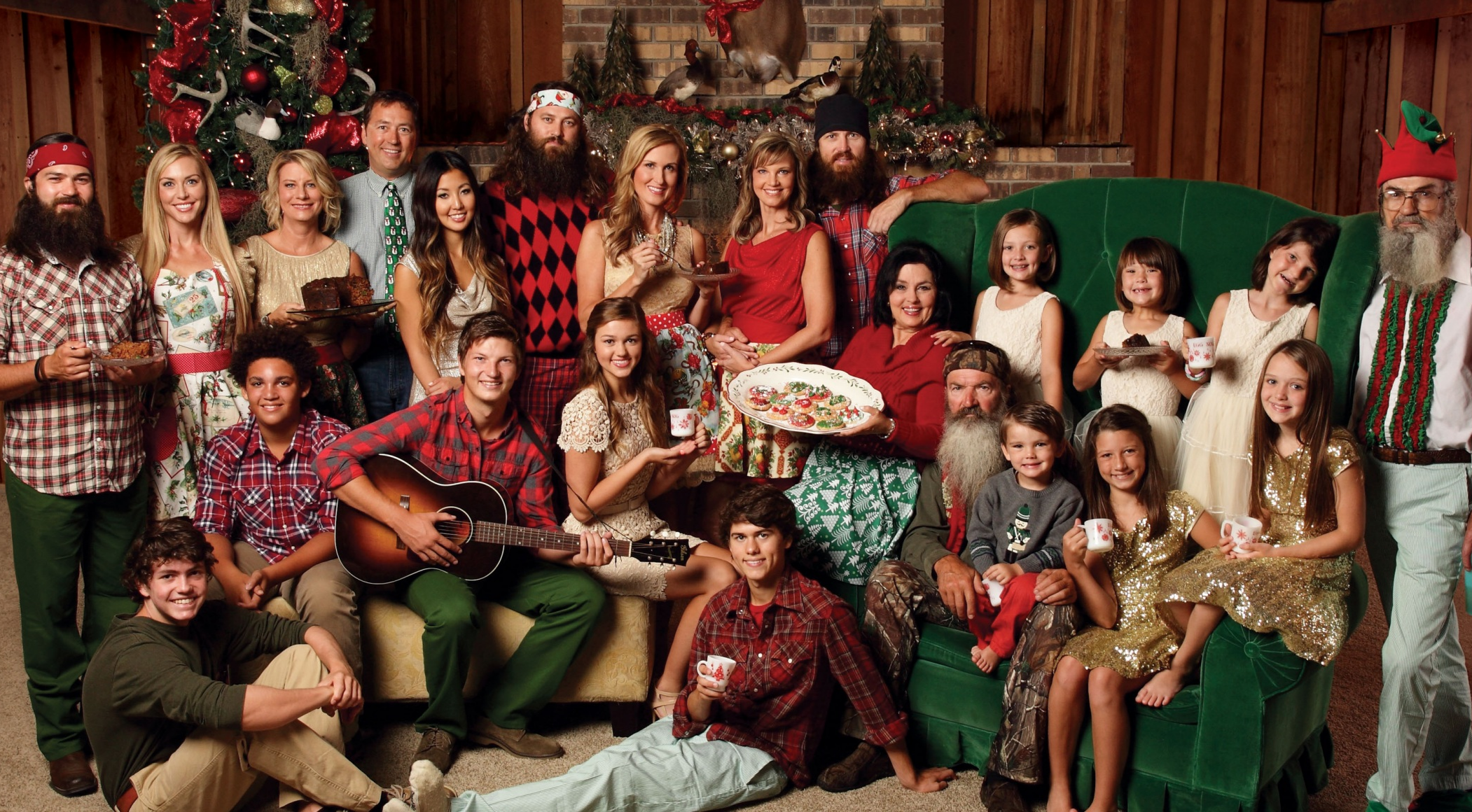 The Robertson family has become a household name since their reality show, Duck Dynasty, premiered based on their family business, Duck Commander. They have stayed in the minds of millions of fans, thanks to their hilarious antics and A&E TV for providing an inside look at the lives of the Louisiana natives.

So, what are they doing since the show ended? Let’s find out.

Willie Robertson of the Duck Dynasty

Willie is the CEO of Duck Commander Inc. and has re-opened his diner called Willie’s Duck Diner in West Monroe, Louisiana, in September 2017. The father of six announced in July 2018 that Duck Commander would be hosting tours on Sundays.

In November 2018, he and William Doyle co-authored a book, American Entrepreneur: How 400 Years of Risk-Takers, Innovators, and Business Visionaries Built the U.S.A.

The Robertson Family from Duck Dynasty Net Worth

Willie’s wife and a mother of six, Korie, released a parenting book, Strong and Kind: Raising Kids of Character, in June 2017. She often accompanies her husband on tours and continues to work as the office manager of Duck Commander.

Phil Robertson of the Duck Dynasty

The family patriarch is starring in the show, In The Woods with Phil, on Blaze TV after Duck Dynasty ended. He recently released a new book, The Theft of America’s Soul: Blowing the Lid Off the Lies That Are Destroying Our Country, already a bestseller.

He has been active in conservative politics and has worked in various activism campaigns.

Unknown Secrets About A&E’s Duck Dynasty. No. 4 is Shocking!

In an interview with KNOE 8, Kay and her husband Phil said that they don’t have any grand plans for the future. Instead, she looks to get back to her ‘quieter life.’ Now, she continues to run an eatery in West Monroe, where she offers her famous pies alongside other treats, including gelato and lunch.

Willie’s brother Jep and his wife Jessica appeared in their spin-off series, Jep & Jessica: Growing the Dynasty, in 2017. The couple also launched a podcast, The Jep & Jess Show, in March 2017. Jessica runs a jewelry line called Cavalry and is also a health activist.

The couple and their five children live in Austin, Texas, and are expanding their family food business, Jep’s Southern Roots.

Si Robertson, aka Uncle Si, appeared in the spin-off, Going Si-Ral with Willie, in 2017. They watched viral videos and shared their commentary on why the internet is so popular.

With his daughters-in-law, Marsha Robertson and Bridgette Tatum, he runs a country music band, Uncle Si & The Sicotics. They released a self-titled EP in Dec. 2017.

Reality stars who served in the military: From Pawn Stars cast The Old Man to The Bachelor star

Jase Robertson, who was often known as a mischief-maker in the show, focused on charity works after Mia, his daughter with Missy, was born with a cleft lip and palate.

Furthermore, Robertson shaved off his trademark beard in September 2017 for his daughter Mia’s charity to benefit and raise awareness for cleft lips and palates. Missy and Mia co-authored a book series, Princess in Camo, in 2018.

John was the central part of the show for ten seasons. He authored a book, Young and Beardless: The Search for God, Purpose, and a Meaningful Life. He documents his travels with his wife, Mary Kate McEacharn, on social media and runs a Young and Beardless blog.

This Dancing with the Stars alum is an author, actress and motivational speaker. In 2018, she released the book Live Fearless: A Call to Power, Passion, and Purpose. Sadie Robertson has several businesses, including a prom dress line with Sherri Hill, jewelry, school supplies for DaySpring, home goods with Glory Haus, and a fashion line with rue21.

She has appeared in movies like God’s Not Dead 2, I’m Not Ashamed and Sun, Sand & Romance and various music videos.