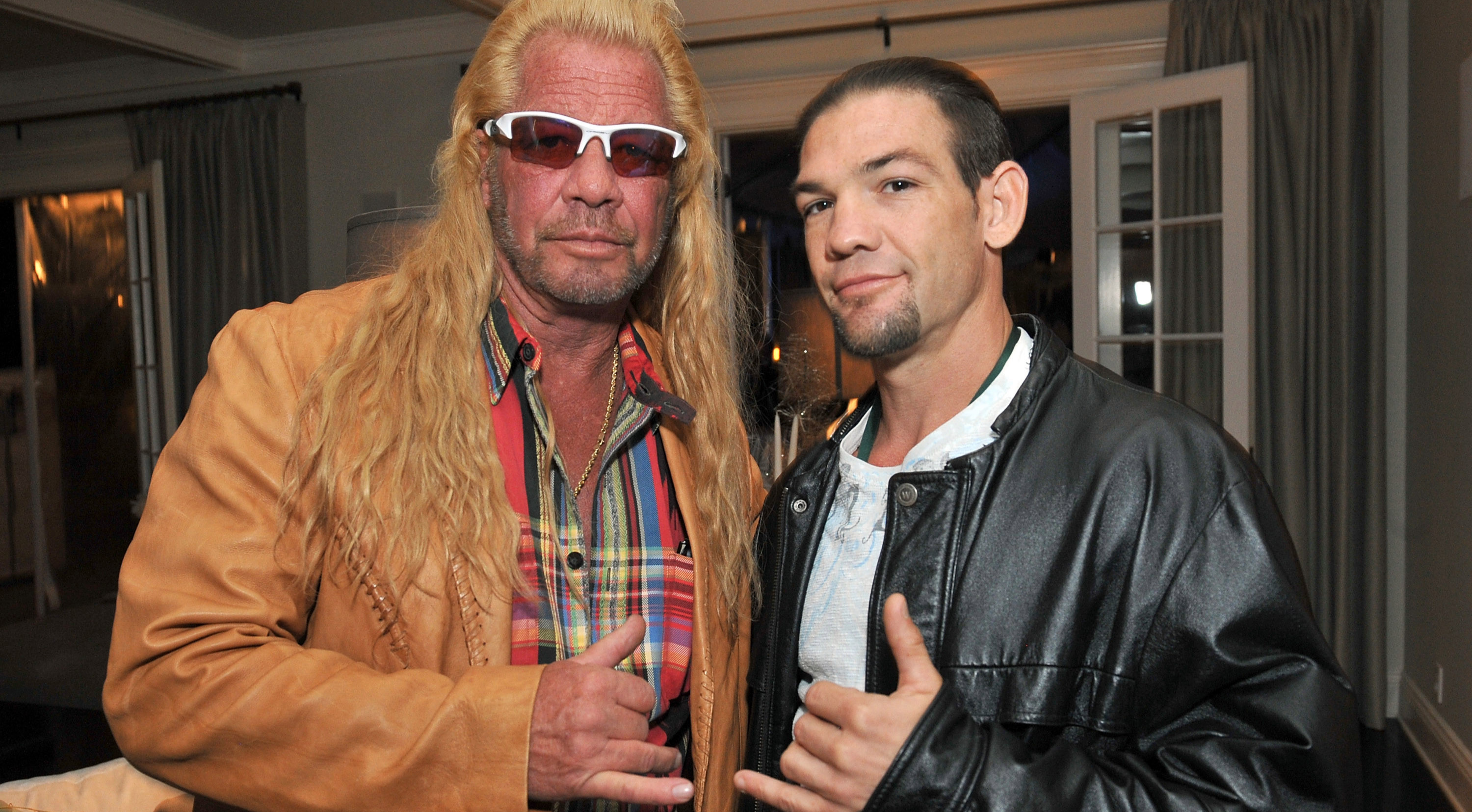 Dog the Bounty Hunter fans are in shock after Leland Chapman, the second eldest son of reality star Duane “Dog” Chapman was hospitalized on Tuesday after sustaining an injury during a manhunt.

The 42 years old reality star was rushed to hospital on July 9, due to the injury he sustained during a manhunt in Colorado. Leland and his father were on a hunt of fugitive named Edward Morales, while he tore his ACL and will require surgery. According to AL.com, a spokesperson for the Chapman family confirmed that Leland would be resting for at least six weeks.

An arrest warrant was issued for Morales on June 24 after he failed to show up to court for his scheduled hearing. Morales was captured during the action and eventually taken to custody.

This was the Chapman family’s first manhunt since the untimely death of Beth Chapman after her long battle with throat cancer at the age of 51 on June 26. A memorial service for Beth will take place on July 13.