Skip to content
Home » Entertainment » ‘About Dog and Beth: On the Hunt’ star Dakota Chapman

‘About Dog and Beth: On the Hunt’ star Dakota Chapman 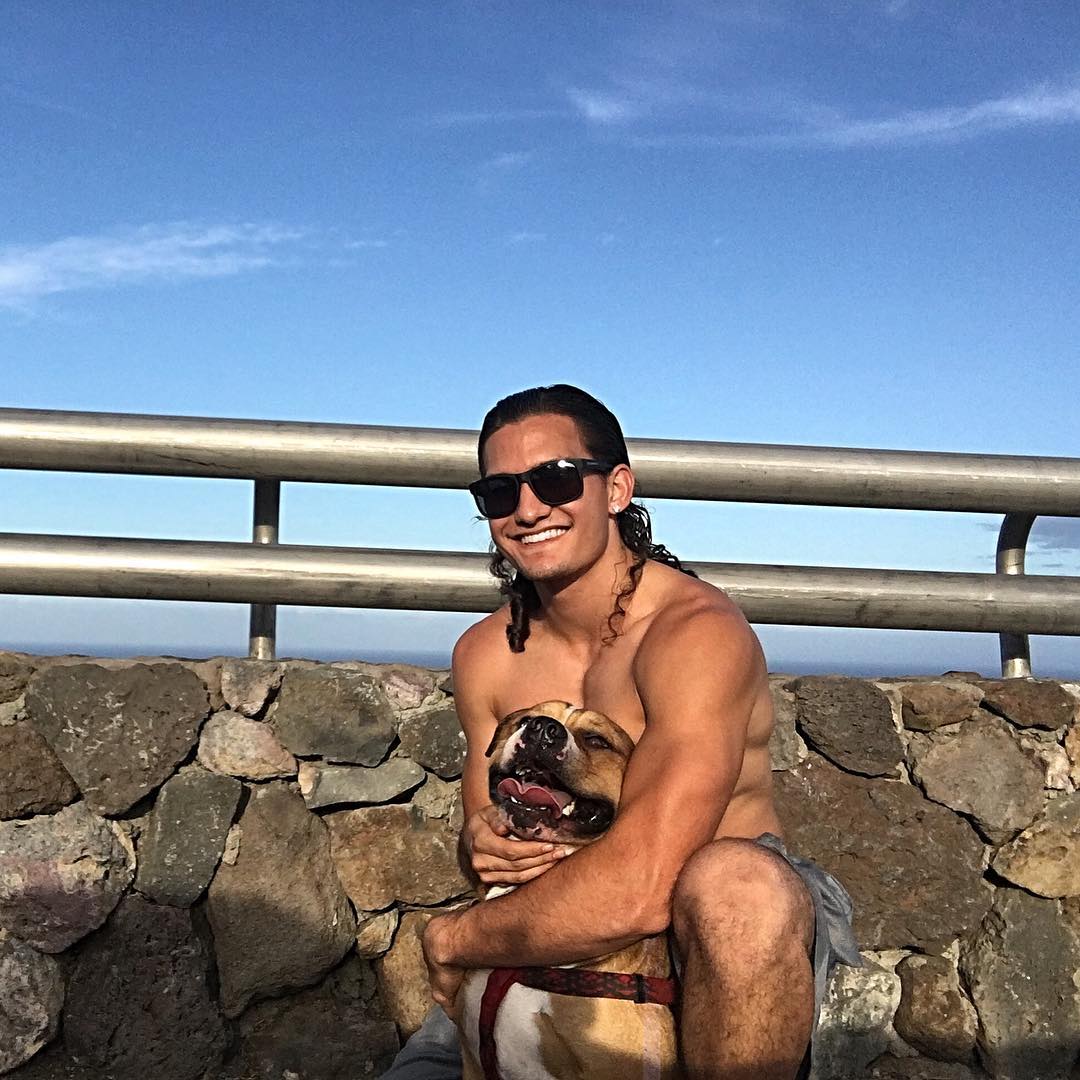 The third generation bounty hunter, Dakota Chapman, earned recognition after he made his appearance on the CMT reality series, Dog and Beth: On the Hunt. He appeared on the first and second seasons of the show.

Dakota Chapman was born in Hawaii, on March 24, 1995. He was born as the eldest son of father, Leland Chapman and mother, Maui Chapman. He shares a special bond with his family, especially his grandfather, Duane “Dog The Bounty Hunter” Chapman and has made himself famous as “Dakota Dog.” 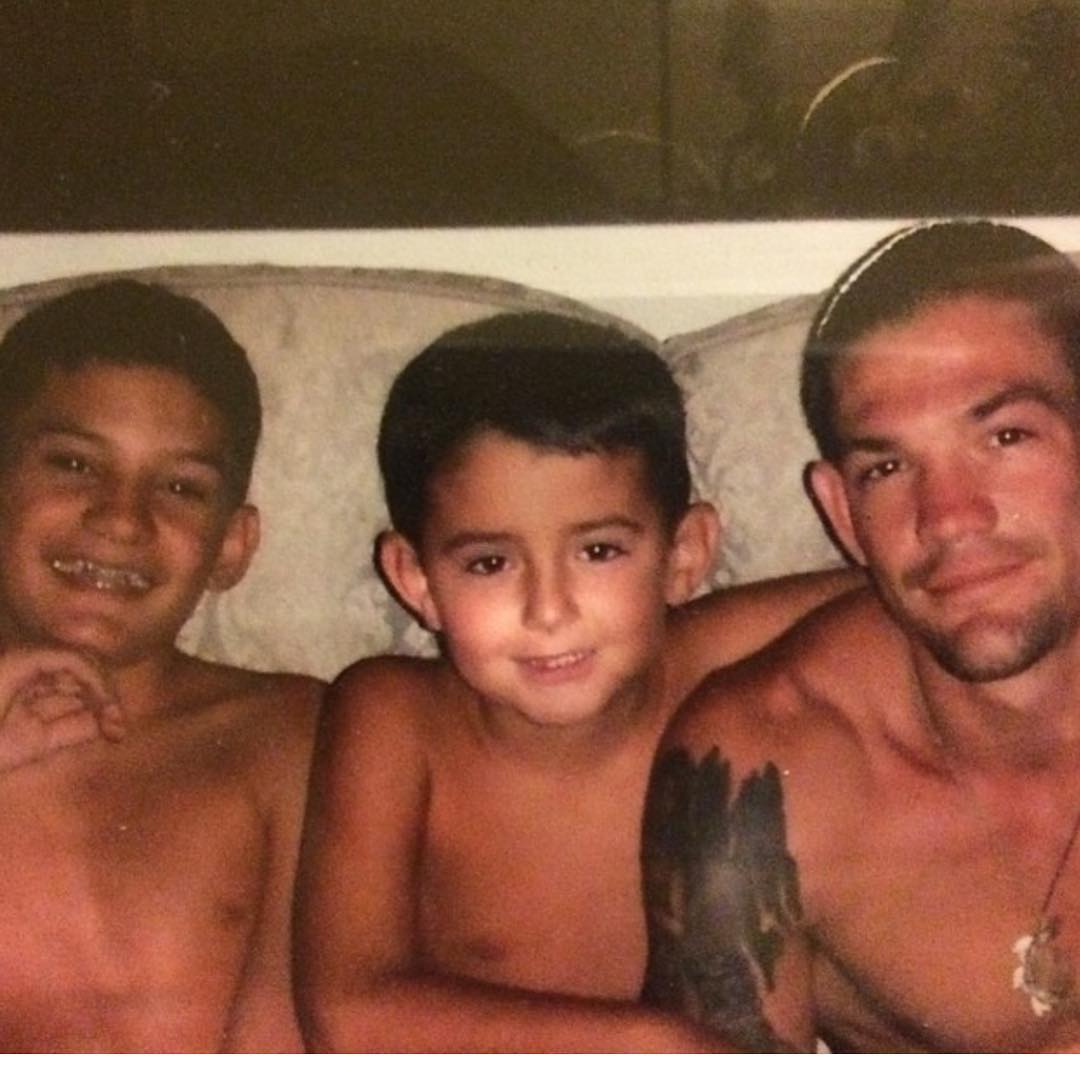 Growing up in Colorado, he got familiar with the bail bond industry at a young age and naturally developed an interest towards it. And thus, he chose to follow his parents’ footsteps.

Career as a bail bonds

Though he was into bail bonds from an early age, it was only after he made his first appearance on CMT’s Dog and Beth: On the Hunt in 2013 that he gained a wide exposure. The show is the spin-off of the series, Dog the Bounty Hunter. He was removed from the show after season 2. He took it to Facebook after people started asking him a question about his exit from the show. 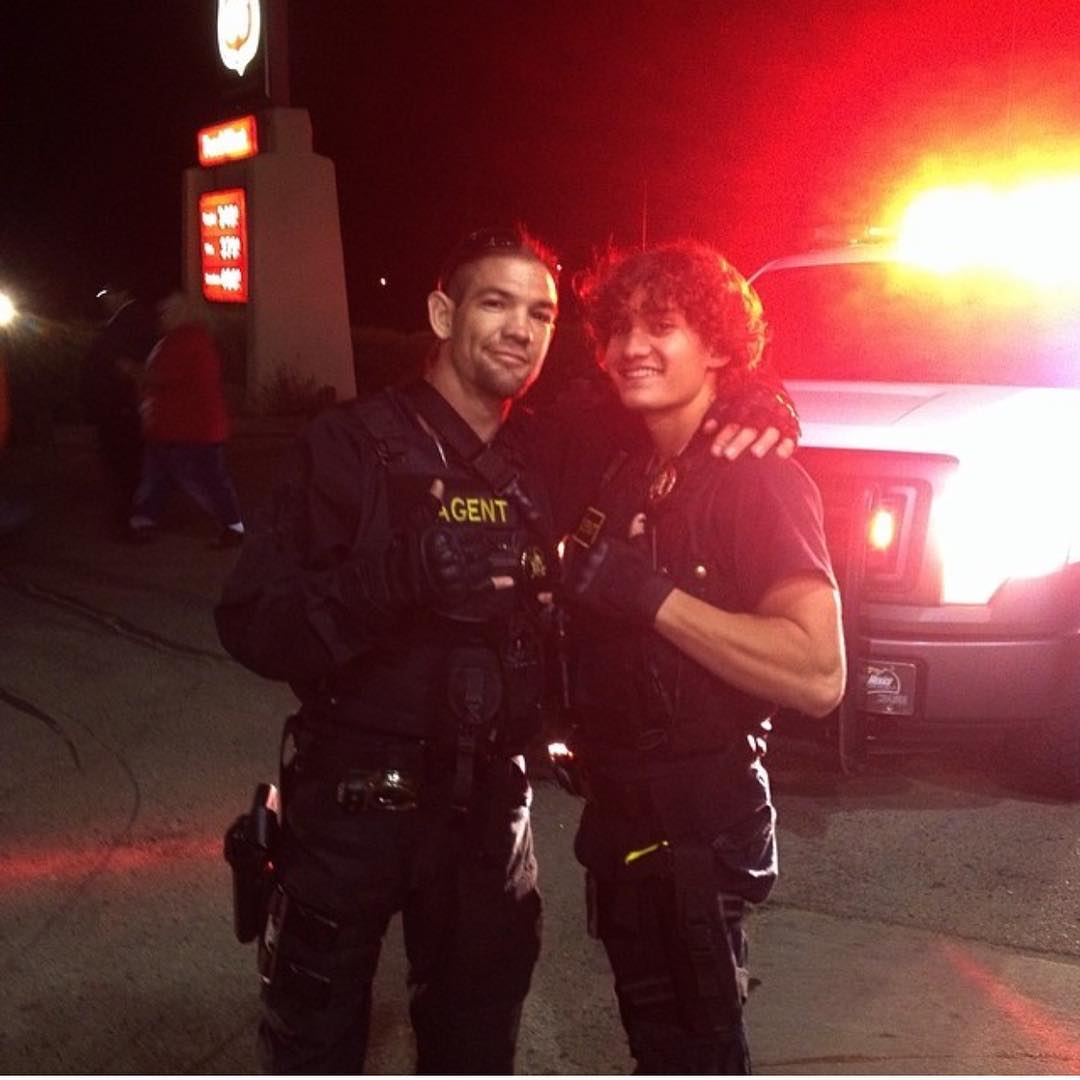 Addressing his fans he stated, “As you have probably noticed, I am no longer filming on the show. Despite any rumors you may have heard, I think truth should come from me. I have not quit but have been removed from the show. I am currently in the process of figuring out how next to proceed, but in the meantime, thank you for your concern and loyalty. I promise to keep you informed of what I do in future. Thank you and have a nice day.” 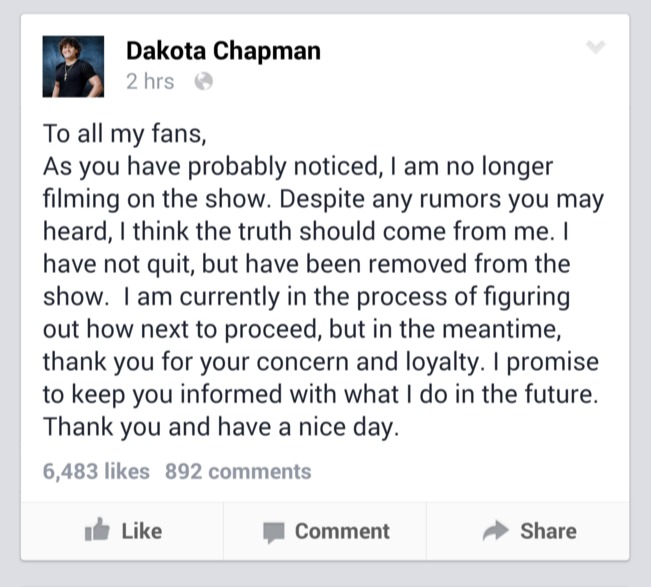 After he was let go from the show, his half-aunt, Cecily Chapman, replaced him. She is the daughter of Duane’s second wife, Beth Chapman. As they are of close age and grew up together, Cecily is very close with Dakota and prefers calling him cousin instead of a nephew.

The show ended after airing its third season on July 18, 2015. Though he only made it to two seasons, he was a fan favorite and has undeniably made a name for himself in the bail bond industry.

Dakota is also a Certified Bail Agent from the national bail association, Professional Bail Agents of the United States (PBUS), just like his other family members. As of now, he is working in his family business, Da Kine Bail office in Honolulu and Kailua-Kona.

Also interested in music, he passionately plays guitar and has stated that doing so in his spare time keeps him at peace.

After appearing on TV, the handsome hunk got quite a huge fan following, who are always wondering about his off-screen life. Most of his fans are curious enough to know who is his girlfriend.

Rumors have it that Dakota was dating a girl named Arvie in 2014. Some have even speculated that his father and Beth left him with two choices, either his family and show or his girlfriend, Arvie (whom the family hated). Ultimately, the down to earth guy chose his love over his family and moved away from the spotlight.

As of now, he has maintained a low key profile when it comes to his relationship.  So, it’s unclear if he and Arvie are still together or not.

Dakota is relatively active on social sites where he often keeps his fans updated about his day-to-day activities. He has garnered massive followers on his social media accounts. As of June 2018, he has over 73.3k followers on Instagram, 582.2k followers on Twitter and 282.9k followers on Facebook page.

Dakota Chapman is a bail bonds person, best known for his appearance on CMT series, Dog and Beth: On the Hunt.

He is really close with his family members, especially, Duane and is often referred to as “Dakota Dog.”

He also spends time with his half-aunt, Cecily Chapman. Cecily is the daughter of Duane’s second wife, Beth Chapman.

He grew up around the bail bond industry and naturally developed an aptitude towards it since a young age.

He is working in his family business, Da Kine Bail Bonds, in Honolulu, Hawaii.

He is an avid guitar player and is often found with his guitar in free time.

He is active on Instagram where he keeps his fans updated about his life.

Dog the Bounty Hunter cast Leland Chapman net worth in 2018