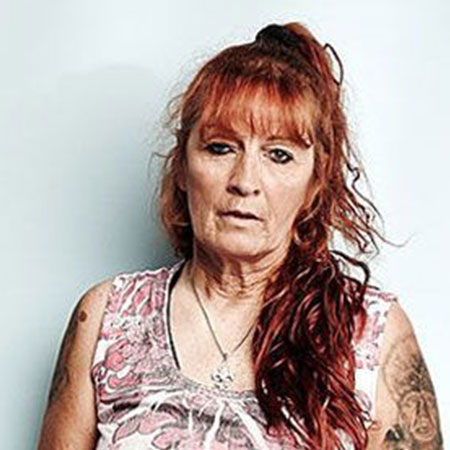 She was born in Southern California, on ‎June 11, 1960. At the age of 17, she left home along with multiple pets, including two Arabian horses.

Before getting fully into animal rescue, she worked as a truck driver and a youth gang counselor and also served in the US Army.

Her love and affection for animals ultimately inspired her to establish Villalobos Rescue Center in Agua Dulce, California.

Starting with wolves, she reformed the shelter for abused, lost and abandoned pit bulls.

The animal shelter was later shifted to New Orleans, Louisiana.

Villalobos Rescue Center is home to more than 250 dogs and the monthly cost of keeping them all can reach up to $80,000.

Based on day-to-day operations at the VRC, the reality show, Pit Bulls and Parolees, premiered on Animal Planet on October 30, 2009.

In November 2016, Tia suffered an unfortunate injury to her leg.

She broke her leg after falling back off the couch in the season 8 premiere when she was trying to take a picture.

Interesting fact: The tattoo on her right shoulder is a memorial of one of her pit bulls named Duke, which saved her from an attack of a rooster.

She met her would-be-husband, Aren Jackson, back in the 1980s in California penitentiary, while tracking down the dog owner.

The pair tied the knot in 2006, more than two decades after their first meeting.