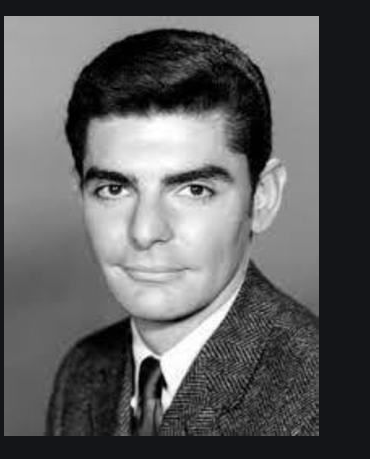 Richard Benjamin Harrison was a businessman and reality television personality, best known for his appearance in Pawn Stars.

He had become a fan favorite of the show which features his son, Rick, grandson, Corey and Corey’s friend, Chumlee.

The former NAVY started the shop, Gold & Silver Coin Shop in 1987 and World Famous Gold and Silver Pawn Shop in 1989. The latter became the subject of the show, Pawn Stars, which started airing since 2009.

With the success of the show and his shop, The Old Man had accumulated huge net worth of $8 million until his death. He had been into cars since a young age and with his fortune, he had collected some nice cars in his garage.

Let’s get into the car collection of The Old Man: