Demi Lovato Reveals How She Avoids Getting High 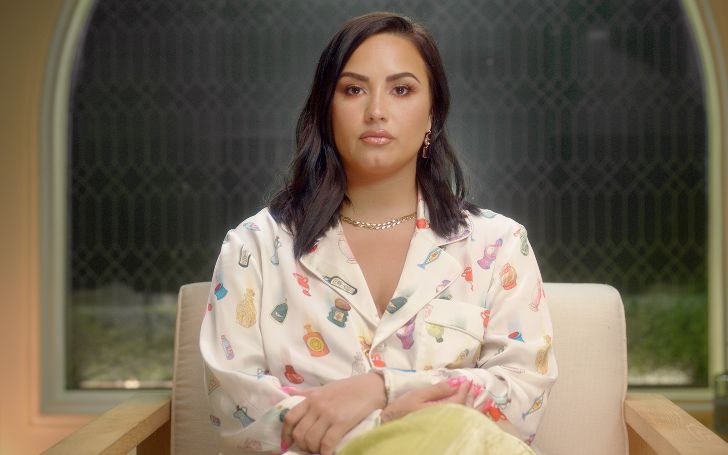 Demi Lovato is becoming extremely proactive against her drug addiction by taking injections to avoid relapse. The “Heart Attack” singer claims she gets shots of Vivitrol, an opioid-blocking drug. The therapy, which reduces opiate receptors in patients’ neurons. But, it can only be used temporarily. But Lovato believes it will help her receive a head start on sobriety in the long run.

“At least for a few years it can’t hurt me,” she says in her new YouTube docuseries, “Dancing With the Devil.”

Lovato almost died from fentanyl-laced oxycodone and heroin overdose in 2018. Moreover, she later confessed she also smokes marijuana and consumes small amounts of alcohol. Demi says she’s “done” with the illicit substances that got her hospitalized.

“I know I’m done with the stuff that’s gonna kill me,” she says in the YouTube series. “But I wish that I could get some relief maybe through like weed or something, right?” She adds, “I’ve learned that shutting the door on things makes me want to open the door even more.”

Other Celebs on the Controversy

Elton John, another sober celeb, stars in the documentary and slams 28-year-old Lovato’s belief that she should experiment with pot and alcohol. “Moderation doesn’t work, sorry,” John says bluntly.

Lovato insists that, despite previously misleading about her sobriety, her wellbeing now lies first due to the surprising discovery that she longed for fentanyl far beyond heroin.

“The one slip up that I ever had with those drugs again, the scariest thing to me was picking up heroin and realizing, ‘Wow, this isn’t strong enough anymore.’ Because what I had done the night I overdosed was fentanyl, and that’s a whole other beast. Realizing the high I wanted would kill me was what I needed to get me clean for good.”