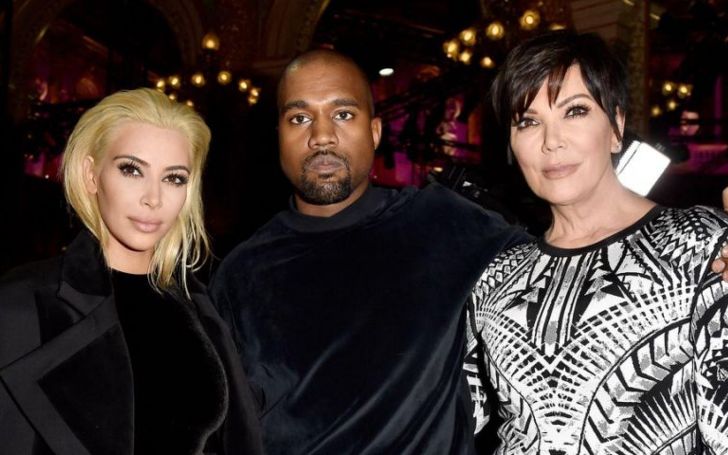 Kris Jenner has ended her unprecedented silence on her daughter Kim Kardashian’s divorce from Kanye West, stating in a new interview that the aim is for everybody concerned — the pair’s kids as well as themselves — to be happy.

“I think it’s always going to be hard any time … you know, [that] there’s a lot of kids,” Jenner said on The Kyle & Jackie O Show. “The good thing about our family is that we are there for each other and supportive and we love each other very, very much — so all I want is for those two kids to be happy. And I want the kids to be happy. That’s the goal.”

I think we all want that for our families — just to be able to have the love and appreciation of one another, and that everyone’s okay. That’s what you want as a mom.

It’s been just over a month since Kardashian formally parted ways with West. With the concluding season of KUWTK premiering last week, more members of the notoriously mainstream family are likely to address the separation publicly. West and Jenner endured a turbulent relationship. Even by the norms for in-laws. He once referred to her as “Kris-Jong Un” in a later deleted tweet from last year.

“They tried to fly in with 2 doctors to 51/50 me,” he continued during the same update, pointing to the California welfare code, which allows for mandatory holds for residents, and incorporating the phrase “White supremacy” to another update that appeared to mention Jenner and his former wife.