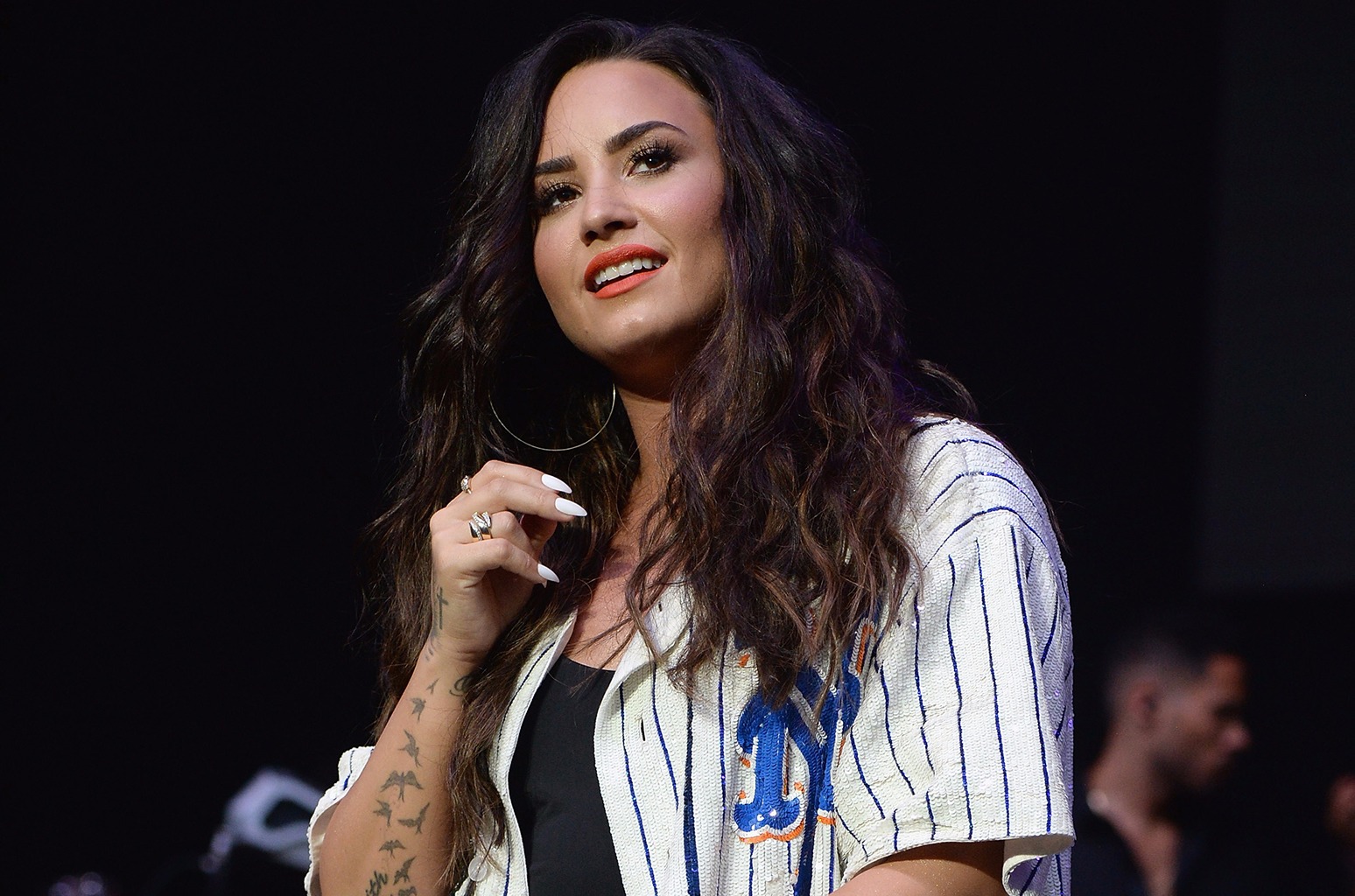 Demi Lovato is yet another Disney star whose childhood is not as blissful as one would have imagined. Starting to binge eat at a tender age, Demi was into drugs and cutting her arms in her early teens.

Growing up with a mom who was bulimic had a major impact on the way she perceived her own body.

Even though I was 2 or 3 years old, being around somebody who was 80 pounds and had an active binge eating disorder… it’s hard not to grow up like that.

Lovato started compulsively overeating at 9. She would bake cookies and finish the whole pan by herself. Eventually, feeling unhappy with her body, she just completely starved her. The situation worsened as she turned to alcohol and drug in an attempt to cope with the pressures of fame that came along after making it to the national stage with Disney movie Camp Rock in 2007.

It wasn’t until 2010 when Demi sought for help at a rehab and received a dual diagnosis of bipolar disorder and addiction. In November of that year, she entered a treatment facility for “physical and mental issues” withdrawing from the Jonas Brother Live in Concert tour.

In the darkest of her days, Demi would not last more than thirty minutes without snorting cocaine and had even smuggled it onto airplanes. She doubted she wouldn’t make it to the 20s if she didn’t stop.

But, those are only in memory for Lovato now who celebrated five years of sobriety on March 15 this year.