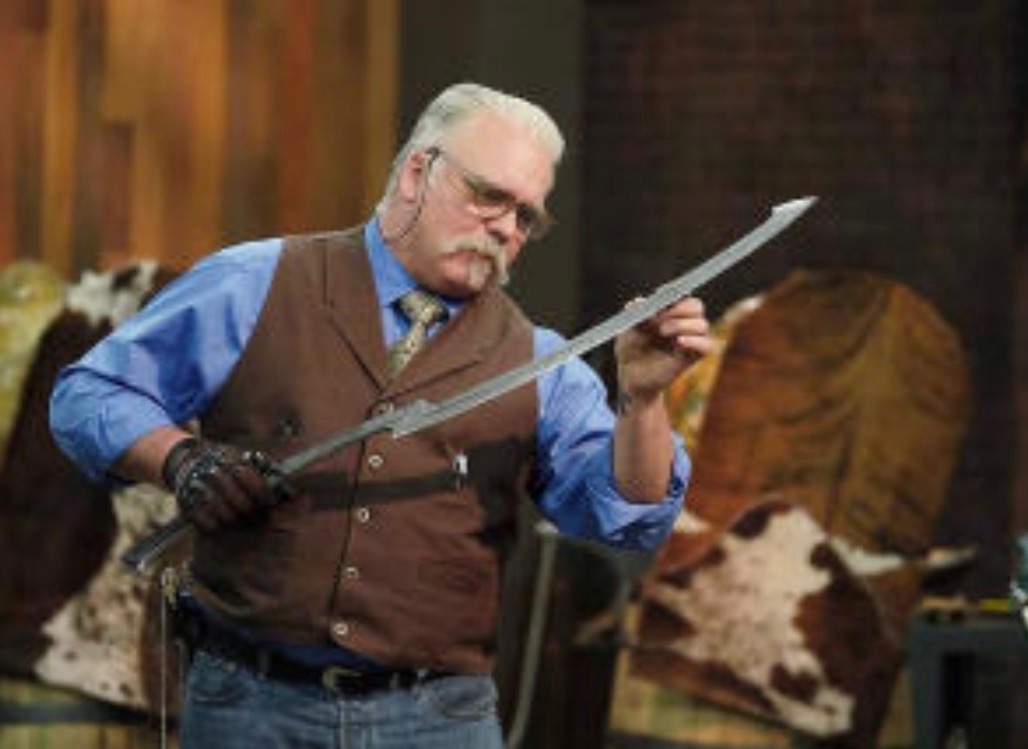 David Baker is a Hollywood prop maker of historical and theatrical blades. He is an expert on replicating period-accurate weapons for both museums and films. His props and swords have been the part of big-budget movies and TV shows for years. He was born to mother, Marilyn Baker. Though his relationship details are not disclosed officially, he is seen mostly with Nancy MacKay Valentine.

David moved to Hollywood with a dream of becoming a star in 1980. His first significant role came from the TV show Call To Glory. After a while, he stopped acting and got into building props. He has always worked hard on building things. He’s a self-taught weapon maker who has had the opportunity to make some swords for TV shows and films. 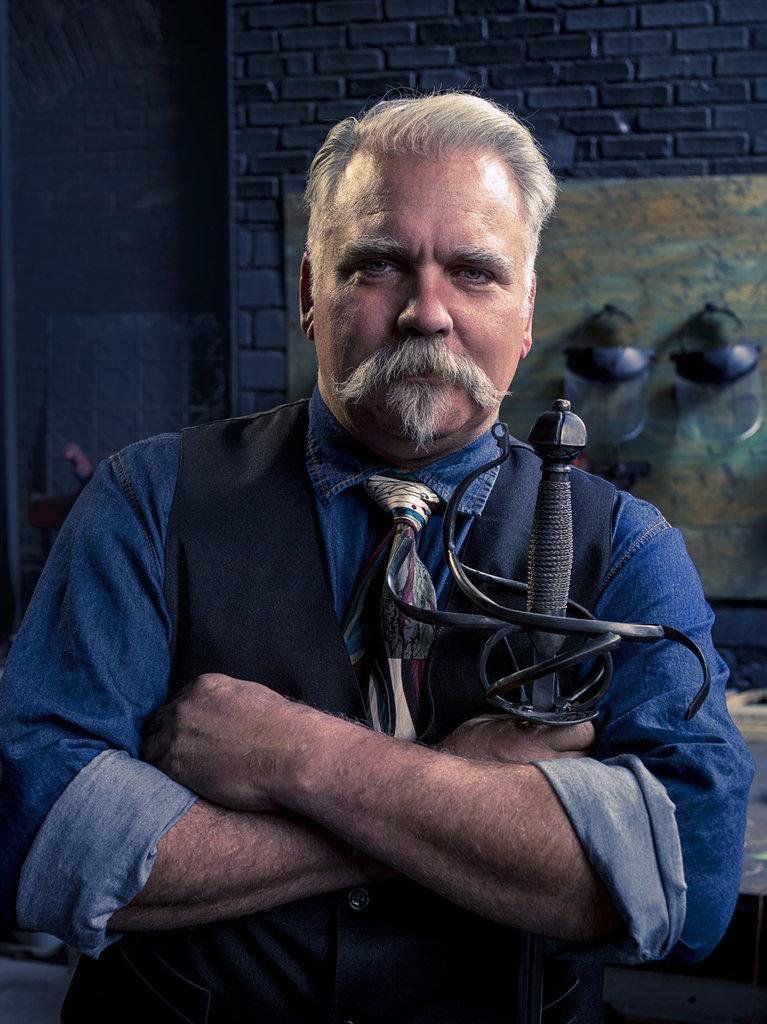 David previously worked in Westland Weekend. He also appeared in the Spike series Deadliest Warrior in 2011. He fought to prove himself as the fiercest foe of all the time. He competed against the other expert, Joan of Arc.

Though David had been into bladesmithing for many years, his breakthrough only came after appearing in the show Forged in Fire as a judge. He judges the weapons historical authenticity and exquisite beauty. The series, hosted by Wil Willis, features four contestant bladesmiths who compete against each other. They go through three-round elimination to forge the bladed weapons. 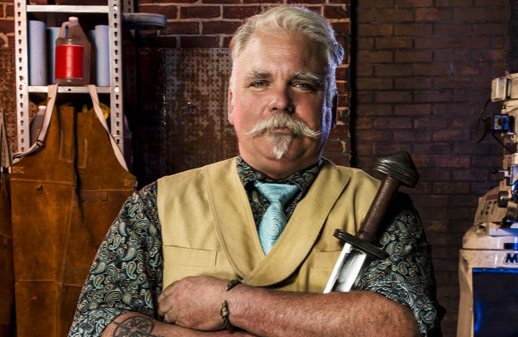 In the show, the contestants are sent to build weapon within five days. As the time is often compressed to 24 hours, when David sees a contestant making mistakes, he gets upset and bangs his head on the desk. He says, “I’ve also made those mistakes in tight time, and I know what its gonna cost to stages down the road.”

James Neilson: Details on his career

David is passionate towards his job of making swords, knives, and weapons. His statement can further prove his love towards his work. He says, “What I love about swords, knives, weapons in general especially the historical pieces are they are deadly work of art. I got a great job in the world. I do what I love to do. One of the best things about my job is receiving messages on social media from a father who is saying their daughter wants to be on Forge and build knives. We as a show get to inspire somebody that’s the magic, that’s the best part of this job.”

Apart from being a television personality, he is also the owner of Hollywood Combat Center and Baker Blades. All this must have added an enormous amount to boost his net worth. Despite being famous reality star, he has not revealed his net worth. But it can be estimated to be in millions.

David has not disclosed his relationship details officially, and it’s a wonder to many. However, he is often seen with Nancy MacKay Valentine. Both of them are seen posting pictures together on social media. Nancy MacKay has a son from her previous relationship, namely Mike Valentine. 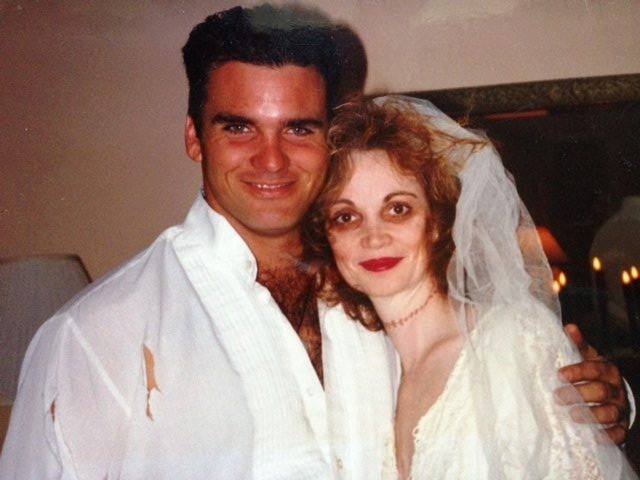 David has also shared a throwback photo from 1993 Halloween party with Nancy. And going through their caption, it seems like they are in love. But without the official confirmation, their relationship is a mystery.

David is relatively active on social sites. He’s mainly seen posting pictures of the knives, swords he has made and update on the show Forged In Fire. He also shares pictures with friends hanging out and at times doesn’t hesitate to share photos with his love, Nancy MacKay Valentine. He has 12.5K followers on his Facebook page.
Personal Facebook
Facebook Page
Other Judges

Know other Judges from Forged In Fire