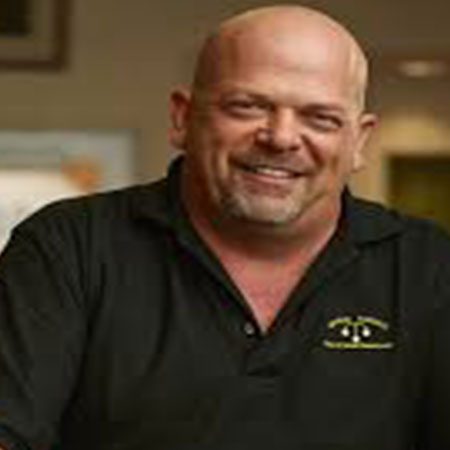 The forever trend of accusing reality TV shows of stretching the definition of reality seems to be in practice today more than ever.

Discovery’s ‘Pawn Stars’ has fallen victim to the allegations of making things up in order to stay at the top.

The show aims to present day-to-day buying and selling of souvenirs and antiques in World Famous Gold & Silver Pawn Shop. However, it is accused of deviating the reality.

Some of the sources reveal that the show gets some spices scripted to heat things up in the show.

The hustle & bustle that the owners are seen doing in the shop during the show is not quite the scenario after the cameras shut down.

The shop is handled by fifty of their other staffs after the filming process, while the four of them stay at the back rooms trading autographs.

They sell the autographed photos for $25 each. The shop already seems more like a museum than a pawn shop.

Following the show’s popularity, a huge crowd can be seen around the shop rather than what the show portrays.

Every trades that the show chooses to tape gets through a process of selection and scripts before they start dealing on camera.

The rates and values for a particular piece are predetermined before they even make it to the camera.

The constant product placements of the show’s sponsors have been subjects of complaints among the fans.

For instance, the cast spells out the whole name of the items of the Subway’s menu time and again which gets annoying after a time.

The show fails to cover the overall truth of the shop. Their merch brings them probably more money than pawning.

However, the camera angles the shop in such a way that the merch and special souvenirs are not displayed openly.

The customers, however, are the real ones and some changes in regular conversation to maintain the show’s reputation isn’t harmful to anyone.

Despite all rumors, the show is one of the biggest hits in the reality series world at present.