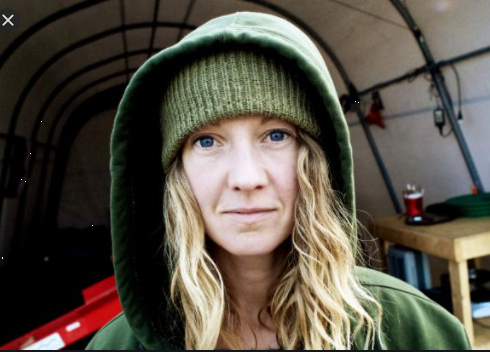 Karla Ann is well recognized as the star of the reality series, Gold Rush: Parker’s Trail. She is a survival expert on the show, whose task is to ensure Parker’s and his crew’s safety from the misery of Jungles.

Karla Ann was born on Vernon, British Columbia. Though she was born in Top 6 communities of North America, she grew up in Whitehorse, Yukon, Canada. 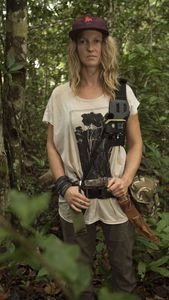 Journey as a Survival Expert

Karla passion towards wilderness helped her to get wide exposure after she landed as a cast of Discovery reality series, Gold Rush: Parker’s Trail. She starred as the survival expert on the first season of the show which was held in Klondike region. Her role in the group was pivotal as her designated task was to fortify her group while passing through the jungles. 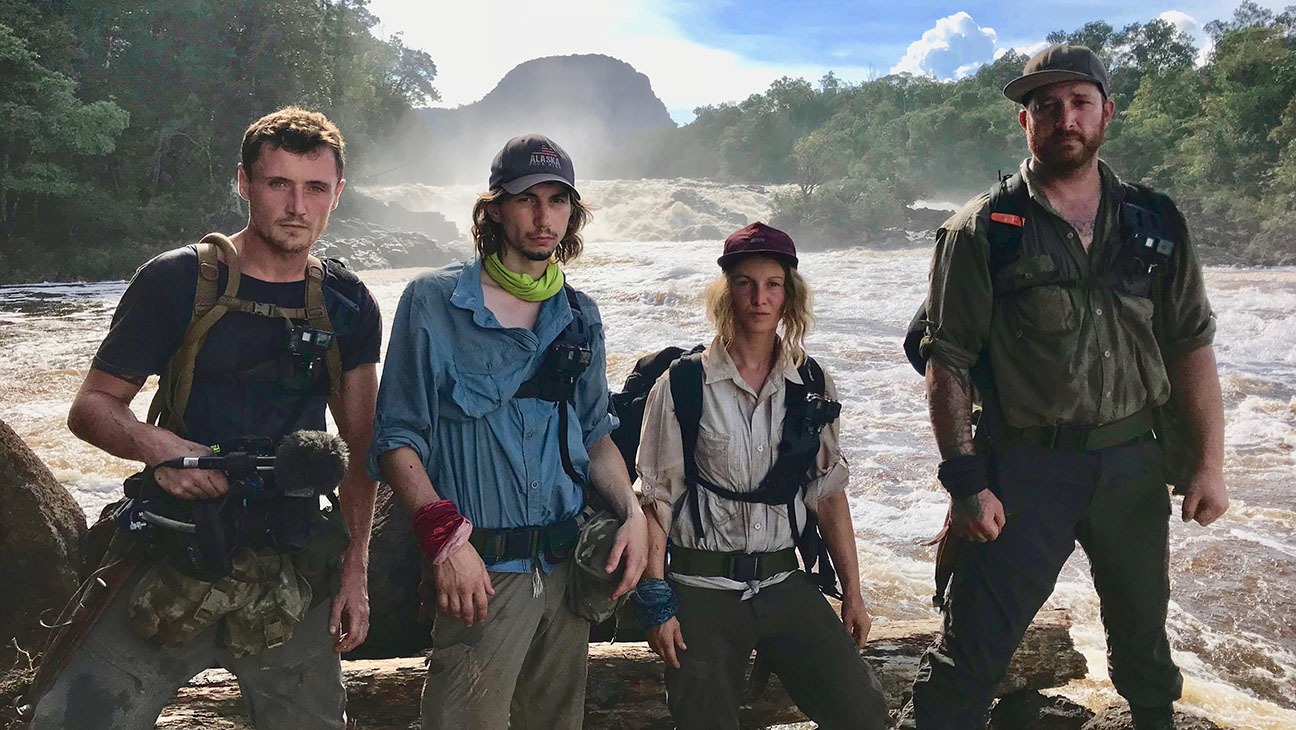 Besides being a survival expert, Karla is also a rock truck driver for Parker Schnabel and the crew. Currently, the show is running it’s second season, where Karla along with her team members is facing the jungles of Guyana. 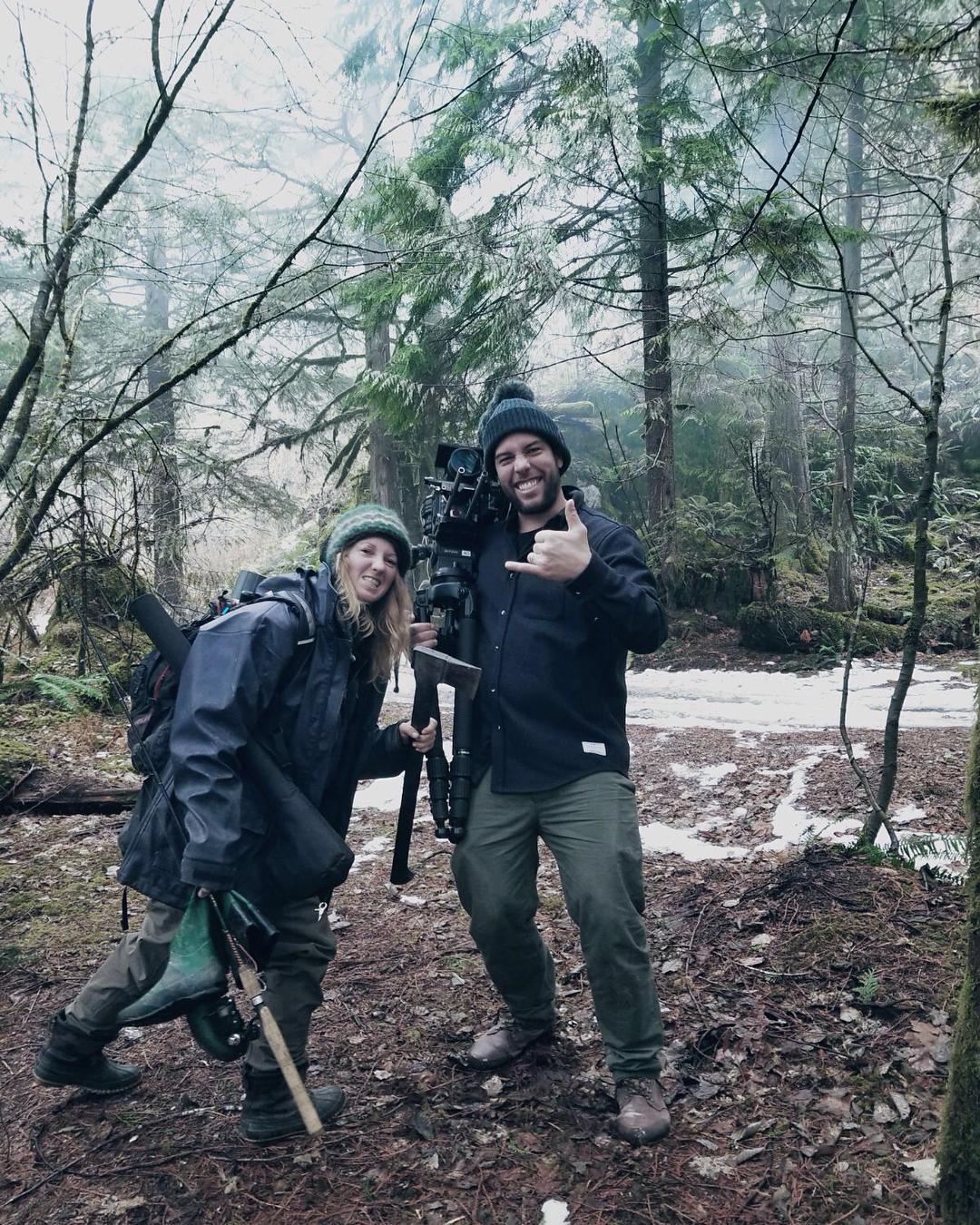 Apart from her show and wilderness life, she is also a snowboarder and biker. She is also a food and an outdoor adventures lover. She is fairly active on social media, but mostly on Instagram, where she shares snaps regarding her work and adventures.

Gold Rush star Parker Schnabel Net Worth? Who is his girlfriend?

What happened to Dakota Fred Hurt from Gold Rush? Who is he married to?

Karla Ann is a survival expert who is best known as the star of the reality series, Gold Rush: Parker’s Trail.

She is a native of Vernon, British Columbia, but has been living in White Horse, Yukon, Canada.

Her great-grandfather was a gold rush miner and a wilderness guide in the Klondike region.

She was the survival expert on the first season of ‘Gold Rush: Parker’s Trail’ in the Klondike region.

She is currently starring in the second season of the show, where they are taking to the jungles of Guyana for gold mining.

So, basically, it is up to her to keep the guys safe and alive as the trail is as dangerous as it gets.

Aside from being a survival expert, she also drives rock trucks for Parker and his crew.

Apart from her professional life, she is also a snowboarder and biker and loves the outdoors.