Is Christie Brimberry married? Everything to know about Gas Monkey Garage manager’s children 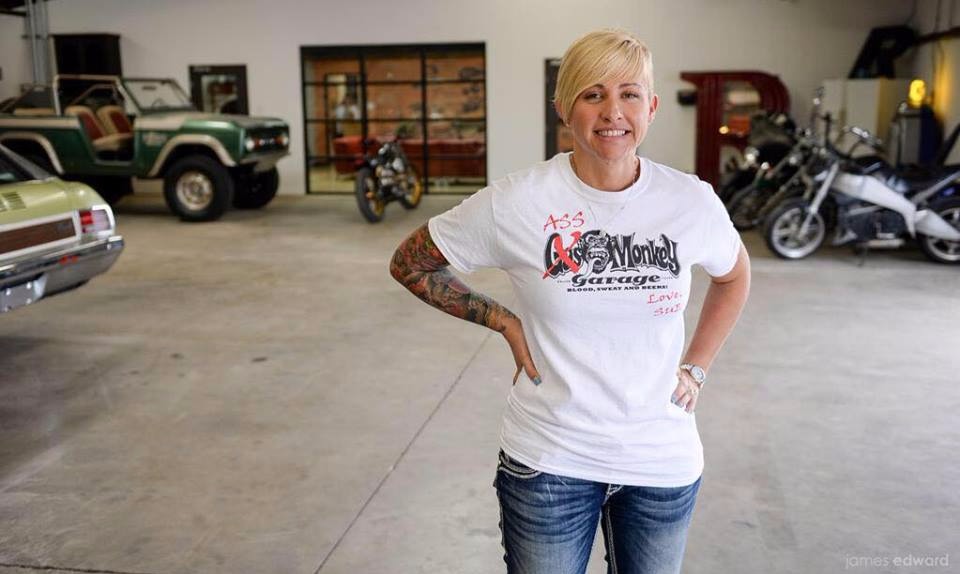 Christie Brimberry is a married woman! And although it might not be believable, the Fast N’ Loud star is a mother to six children. Who is her husband? Read on to find out more!

Who is Christie Brimberry’s husband?

Brimberry is married to Daren Brimberry. Christie hasn’t shared many photos of Daren to her social media and not much is revealed about their marriage.

Daren is a hair stylist and co-owner of Dallas, Texas-based Muse The Salon and Craft & Co. He has been working in the hairstyling industry for over 25 years. 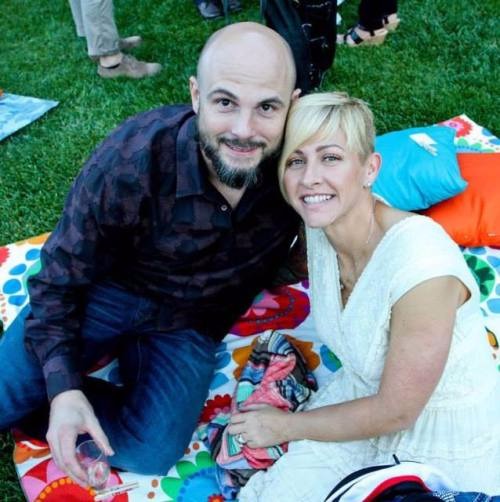 According to the official website of Gas Monkey Garage, Christie is “living it up with her husband and six kids.”

Both of them went to Birdville High School. Malik graduated in May 2016 and presently attends Blade Craft Barber Academy. Jordan graduated high school in 2017 and presently studies at the Texas Wesleyan University, where she is a Goldline cheerleader.

Christie Brimberry is naturally a brunette!