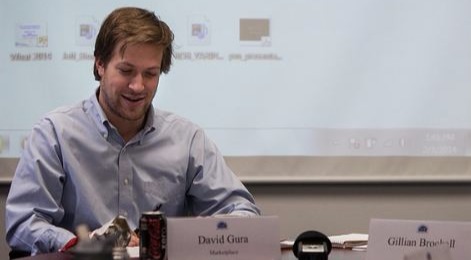 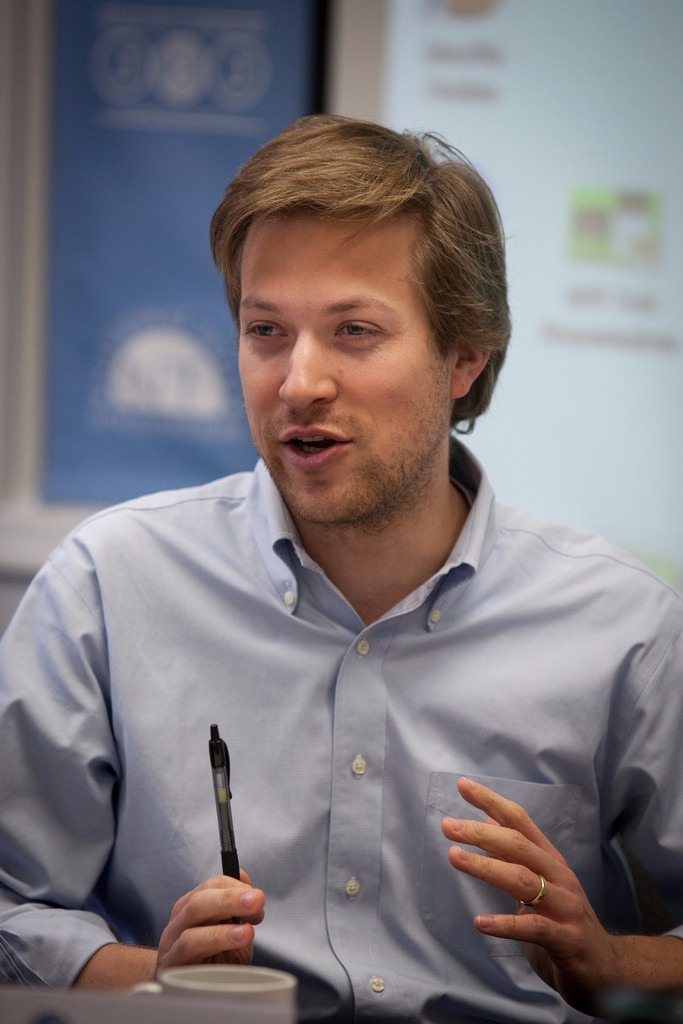 David Gura who is possibly in his mid-thirties is yet to reveal his personal details. The constant focus on work suggests the reporter is yet to host his wedding. He has not gone open about his relationship even though he is found active in his social media accounts. Details about his girlfriend, wife, married life and even his birthday are still under the wraps.

David Gura completed his post-graduate course in Broadcast Journalism from the University of California in 2007. He obtained his bachelor degree from the Cornell University, majoring in History, American Studies, and Latin-American Studies.

David started his career as an intern in 2003; he served the WUNC-FM in North Carolina for four months. He then joined NPR network and served as an intern for five months in 2004. 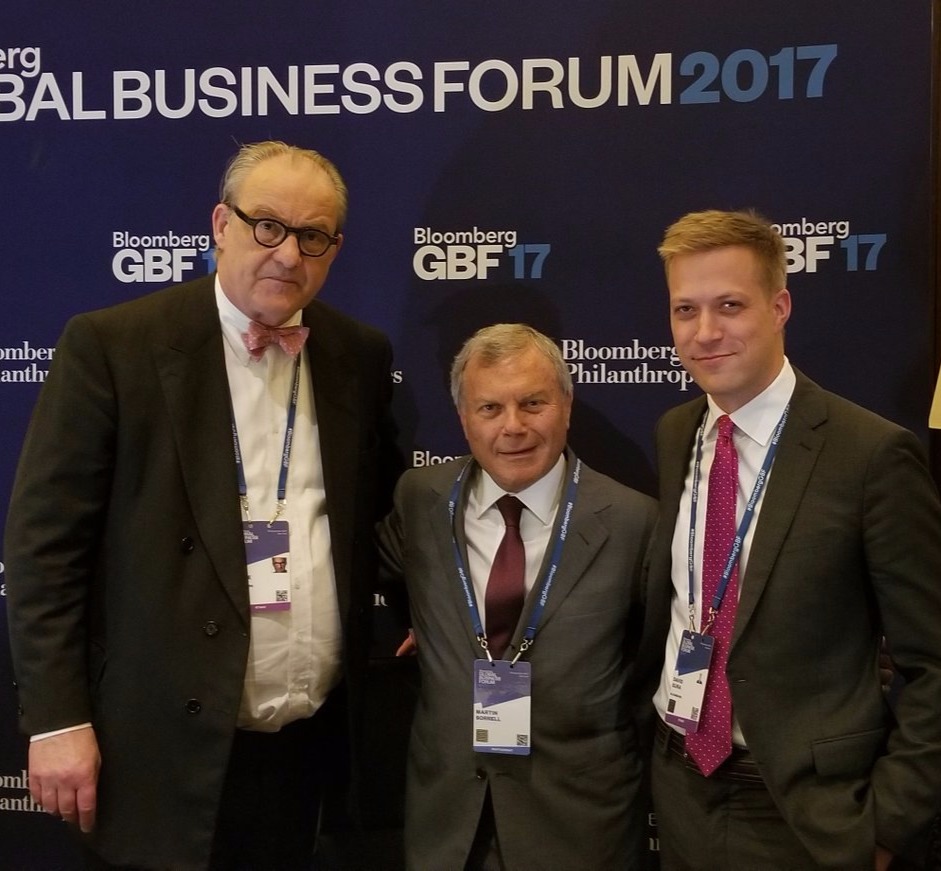 David began his professional career in May 2007, as an editorial assistant for NPR, the station where he had interned three years ago. He became assistant editor in May 2008, associate editor in November 2009 and finally, a reporter for The Two-Way in February 2010. However, he left the station in October 2010 to join the American Public Media as a reporter for Marketplace.

After almost three years of serving as a reporter for the show Marketplace, he was appointed as the senior reporter, a position he retained until he left the station in March 2015. He was also named the interim host/correspondent for the channel in Aug 2014.

Craig Melvin wiki/bio: Know about his net worth and married life