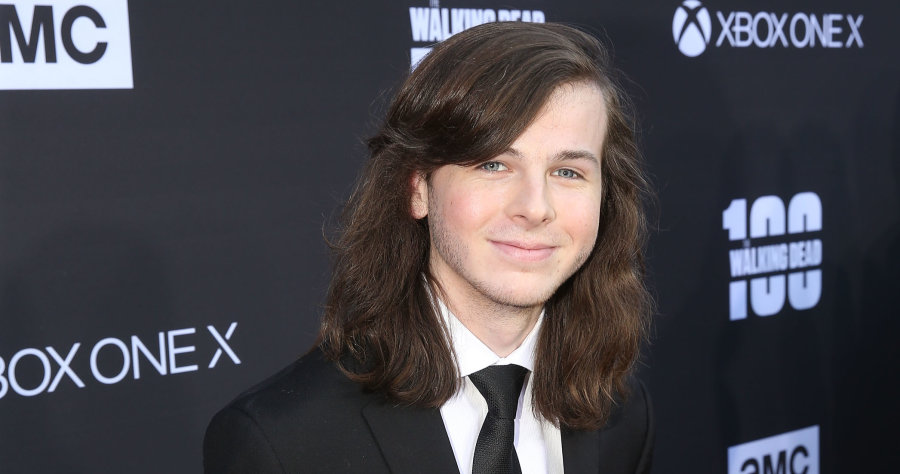 An American actor, Chandler Riggs is recognized for his role in the American post-apocalyptic horror television series,The Walking Dead. Saddly, in December 2017, his character was written off from the show, and sure enough, it happened in the 809th episode.

Chandler was born to  William Riggs and Gina Ann Riggs, in Atlanta, Georgia on June 27, 1999. He grew up with his actor brother, Grayson Riggs, who is 15-years-old. 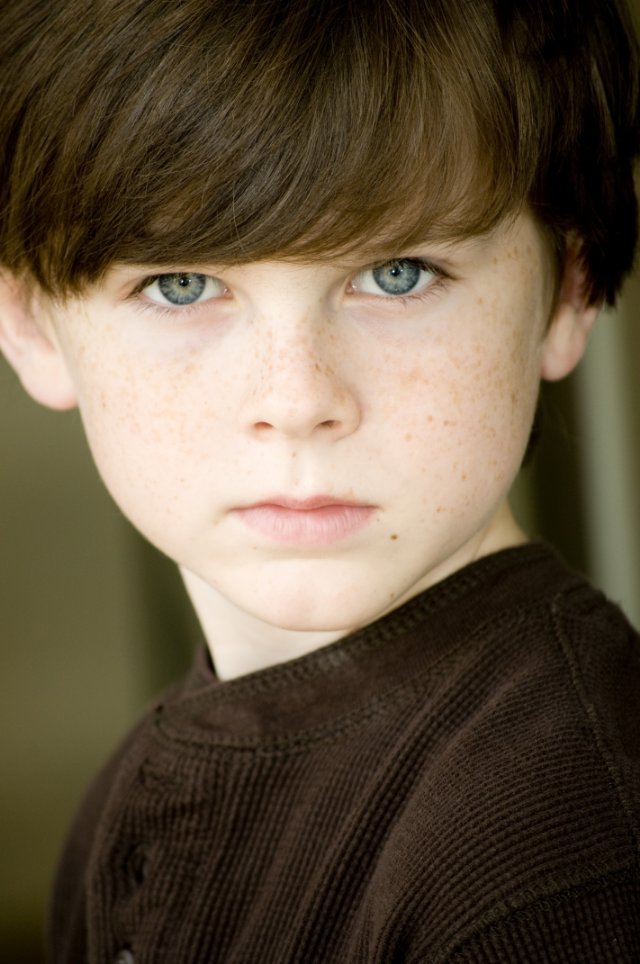 Also an actor, his brother has also made a short appearances in the series, The Walking Dead. Chandler recently graduated from Etowah High School in May 2017.

The current popularity of Chandler has a shy beginning. Starting off acting in theater in, The Wizard of Oz as Munchkin, he gradually honed his acting skills. He got a debut role in the movie Jesus H. Zombie but later kept his acting career to a halt for elementary school studies. 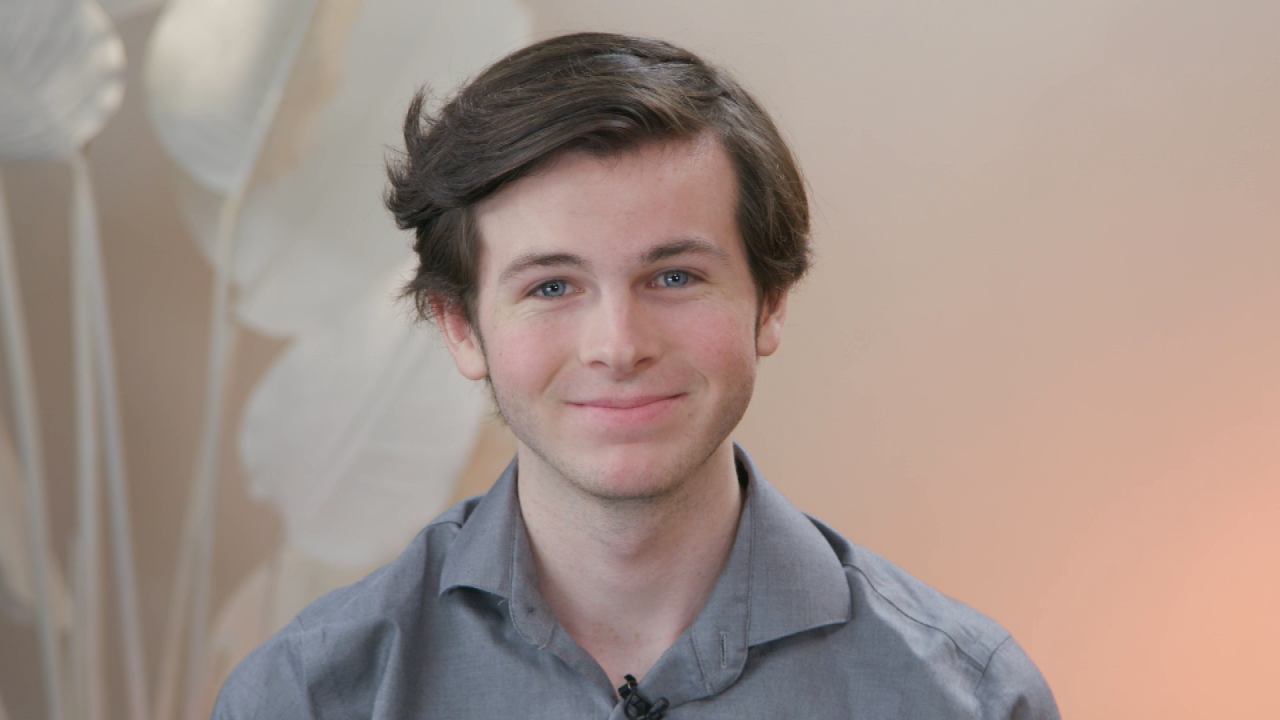 However, he later showed up in the movies in 2009 with two major acting breakthroughs simultaneously. He appeared as Tom in the film, Get Low (2009) and in TV movie,The Wronged Man (2010).

Dylan Conrique: Details on her career

His career took a significant turn after he landed a role as Carl Grimes in the NMC’s The Walking Dead. He starred in the hit series from its pilot episode from 2010 to 2018. His salary per episode is estimated to be $100 thousand. 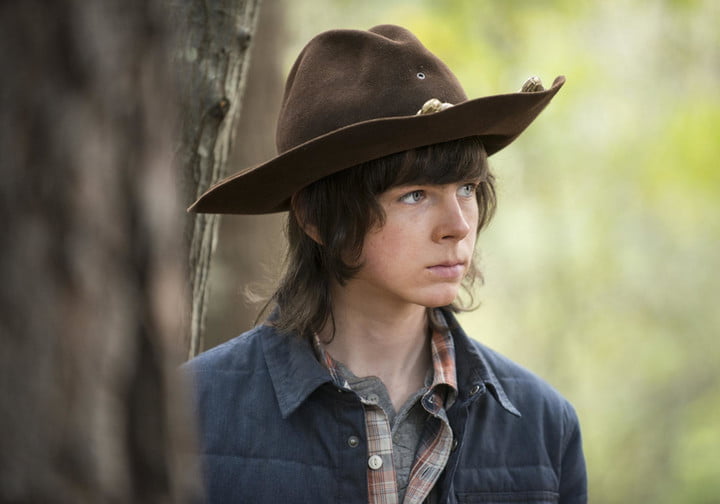 Further, he has also appeared in,Talking Dead, and Mercy (2014) where he portrayed the character of George. Additionally, he has also lent his voice in, Robot Chicken. 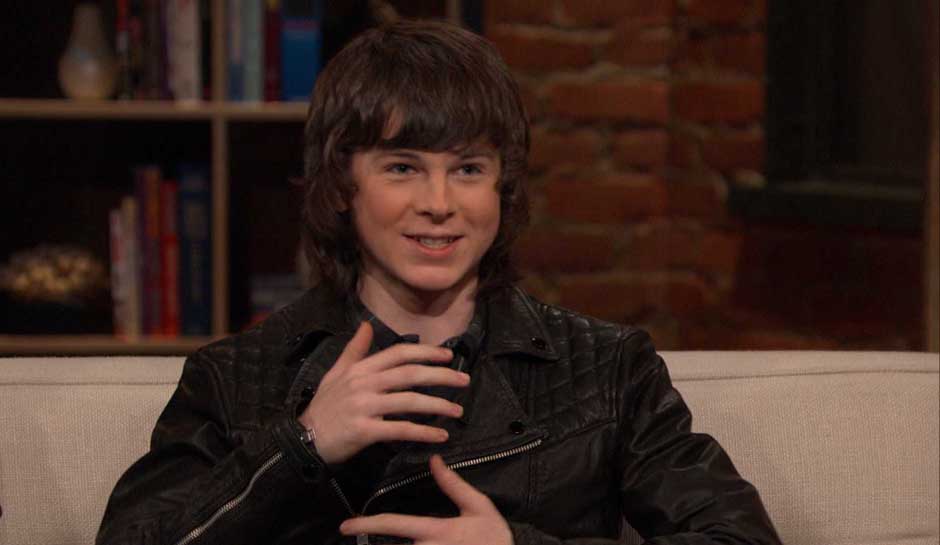 As his major role in the hit TV horror series is over now, he has already started off pursuing his other big dream. As of 2018, he is actively involved in electronic music and has been performing under the acronym band, Eclipse in different cities of UK. So far, he has released 4 full tracks. Reportedly, he is likely to collaborate with Ed Sheeran.

His acting and singing gigs have helped him a lot to bank a significant amount of fortune. As of 2018, his net worth is estimated to be $8 million.

While he was becoming a household name with his head role in TWD, he started making a strong fan base too. Additionally, people being more inclined towards his dating life don’t come as a surprise.

He has been in a relationship with Brianna Maphis. The duo first met on a cruise ride. Gradually, one thing led to another and shortly after their first meet, they started dating in 2016. While the couple was winning hearts of many, they separated. 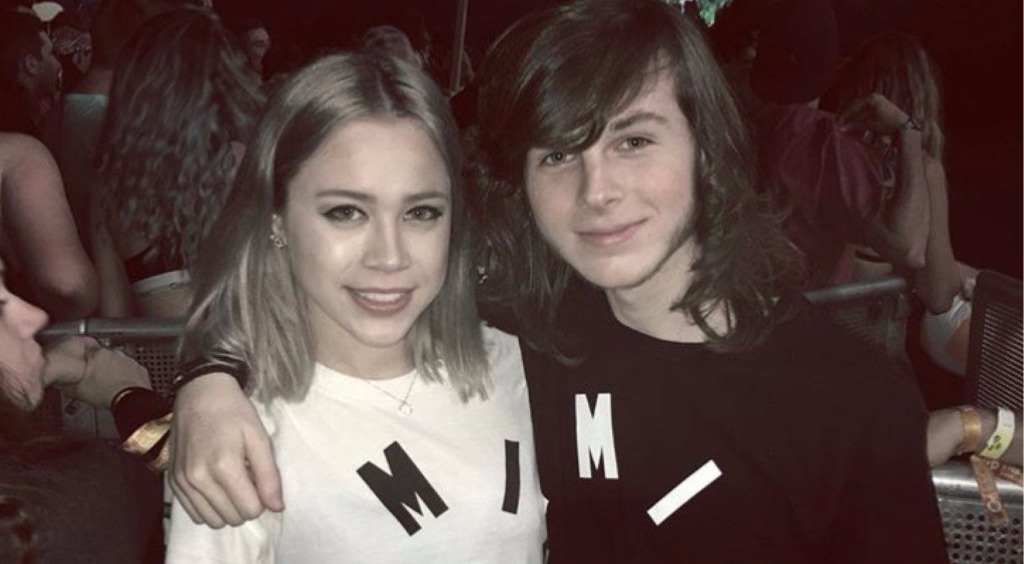 The reason of their break up is still under the radar. As both Chandler and Brianna have removed snaps of each other from their respective accounts, we can say, they must have had a rough ending.

Matthew Perry: A peek at his dating life

Prior to Brianna, he dated Hana Hayes in 2014. Reportedly, they separated after dating couple of months. They haven’t shared much about their separation, but their breakup was likely consensual.