Everything About This Old House Host Kevin O’Connor 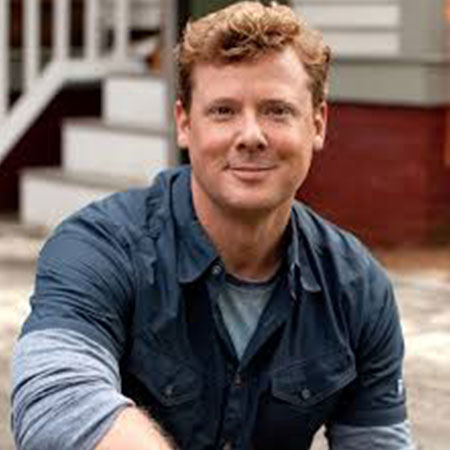 Kevin O’Connor is an American TV personality, best known as one of the co-hosts of PBS home renovation show, This Old House.

He, along with his four brothers and two sisters, grew up on various jobs sites led by his civil engineer father.

After completing schooling from St. Benedict’s Preparatory School, he earned BA in history from the College of Holy Cross in 1990.

Later, he received Master’s degree in Business Administration from Boston University in 1999.

He worked for Fleet Bank as a Vice President in the Sports Finance Group.

Afterward, his job was as Senior Vice President in the Commercial Estate Group of Bank of America.

While he and his wife, Kathleen were trying to renovate their first home, they got into a jam after tearing down some walls.

They were unsure of how to round over plaster corners just like original ones while rebuilding the walls.

Kevin, who was a regular follower of PBS long-running show, ‘This Old House’ decided on contacting the show.

Afterward, the show’s crew came out to film a segment for ‘Ask This Old House’ in 2003.

His life changed, at that time after producers approached him to become their new host in Steve Thomas’ replacement.

He authored his first book, The Best Homes from This Old House in 2011.

He resides in his 1894 Queen Anne Victorian home in Hamilton, Massachusetts with his wife and three children.