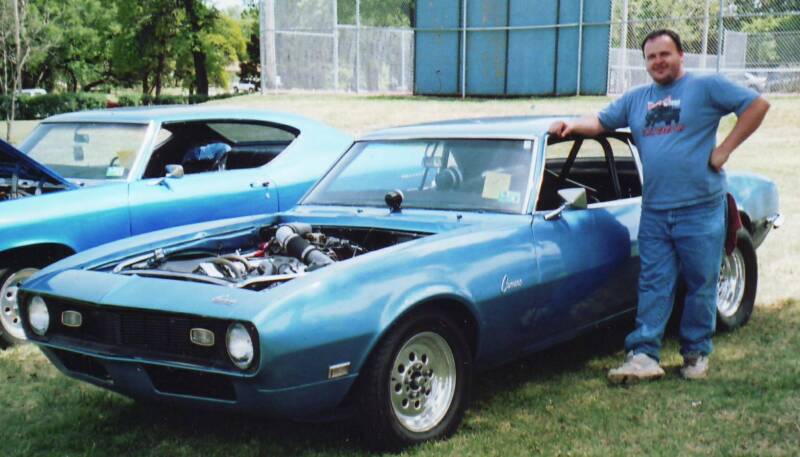 A car fanatic, Butch Lynn DeMoss earned wide recognition after he made his appearance in the reality series, Street Outlaws. He appeared in the show with his racing beast, 1966 Chevelle in season 2. But sadly, he’s no more with us.

Butch Lynn DeMoss better known as Butch DeMosss was born to father, Rick DeMoss, and mother, Elaine DeMoss in Edmond, Oklahoma on November 4, 1973. He grew up with his brother, Mike and Jeffrey DeMoss.

Cars and wheel caught his attention first from an early age. He even claimed once that, his father was the reason for his emerging interest towards racing.

Butch obtained his graduation from Guthrie High School. After graduating, he started working as a mechanic at Rick’s Automotive, which is possibly a family business named after his father.

His stay in the series, Street Outlaws

His interest in drag racing landed him to Discovery’s reality series, Street Outlaws. He and his 1966 Chevelle were featured on the show in its second season in 2013-2014. He continued to race with his car in and around OKC.

He was the Oklahoma city street and drag racer, and a member of famed 405 Oklahoma crew. He was last seen steering the wheel of the Twisted Texan Chevy Lumina at no prep events.

What happened to Butch?

The drag racing community bore a massive loss as one of the best racers, Butch DeMosss passed away. He was found dead at the age of 43 on January 29, 2017, in his house. Though no official statement has been given by Street Outlaws cast or even by his family regarding his cause of death, but one of Butch friends tweeted that he passed away due to a heart attack. 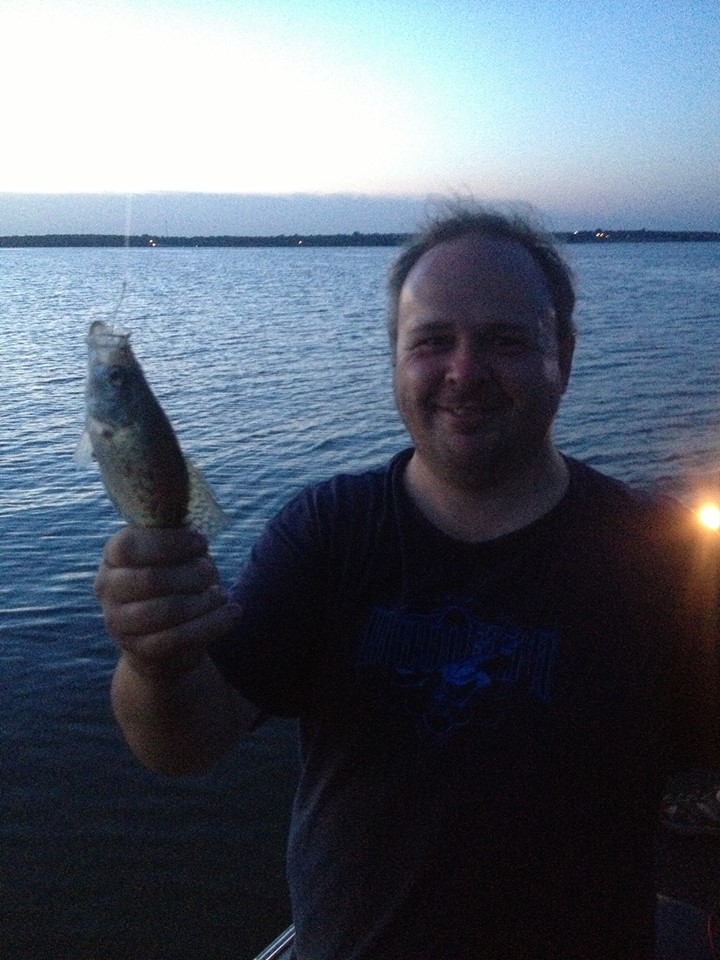 This is not the first time Street Outlaws encountered a loss of a drag racer. Prior to Butch, on May 28, 2013, Tyler “Flip” Priddy who was a friend of Big Chief and Kamikaze, passed away before the premiere of Street Outlaws season 1.

Butch was cremated at Memory Gardens Memorial Park, and funeral services were held at Bible Baptist Church on February 3, 2017. A page named, Go FundMe was opened to raise money for his funeral expenses and support his family.

Butch who used to spend most of his time in Thunder Valley Raceway Park, also issued a statement, “Long time racer, Butch DeMoss, passed away earlier this morning. Butch was an avid racer and had recently driven his Twisted Texan deep into a tough field at Outlaw Armageddon. He was a great friend to many people at Thunder Valley, and he will be deeply missed.”

Butch was married to a registered nurse, Misty Pyror. Together they shared two children, a son, Andrew Chevy DeMoss and a daughter, Crystal Raylynn DeMoss. His son, Andrew recently graduated from his school. It looks like Andrew will continue his father’s legacy, as he is also into a muscle car. Hopefully, he will be debuting someday in Street Outlaws.

Who is Street Outlaws fame Ryan Martin married to? More on his career & net worth!

Details on early life, career and net worth of Brandon Smith