Skip to content
Home » Entertainment » What is Longmire star Robert Taylor net worth in 2018?

What is Longmire star Robert Taylor net worth in 2018? 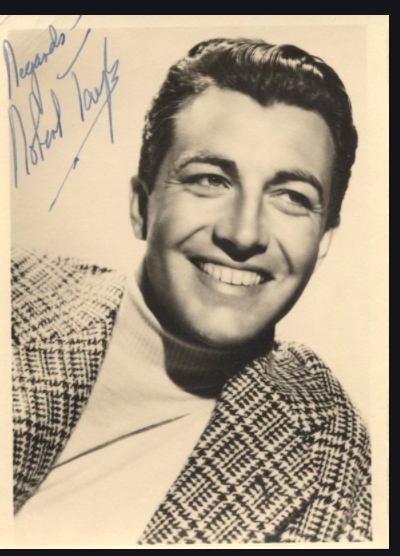 Robert Taylor is an Australian actor, widely known for the role of Sheriff Walt Longmire, in the hit Netflix TV series, Longmire.

He was born on July 7, 1963, in Melbourne, Australia, and lived with his aunt and uncle at a mining town in Western Australia.

By the time Robert was 20, he had already worked different jobs like miner, bouncer and lifeguard.

When he was 24, he was caught in a shipwreck after his ship collided against another and sank off the west coast of Australia.

Luckily, he and two of his crewmates escaped on a lifeboat.

While recovering from broken arm and ribs, he saw an ad for auditions for drama school in Perth and later joined WAAPA after a successful audition.

Though Robert started acting professionally in 1988, his first Hollywood break came in 1999 as a  shapeshifting Agent Jones in ‘The Matrix.’

Apart from his roles in several movies, the accomplished actor also has a long list of TV shows on his resume.

Some of his famous TV roles are in Home and Away, The Feds, Vertical Limit, Ballykissangel and Killing Time.

But, Robert is mostly known for his role in the modern western crime drama television series, Longmire.

The show initially started airing on the A&E network but then it was canceled by the network in 2014 after three seasons.

Then the show was picked up by the streaming service, Netflix, for a fourth season and is currently airing its sixth season.

Robert is not only an accomplished actor but also a family man. He is married to producer, Ayisha Davies, and has a daughter with her.

He is also a co-founder of a farmer’s market and community gardens called Veg Out, in St Kilda, Victoria.