Skip to content
Home » Entertainment » How much is country singer Alan Jackson net worth in 2018?

How much is country singer Alan Jackson net worth in 2018? 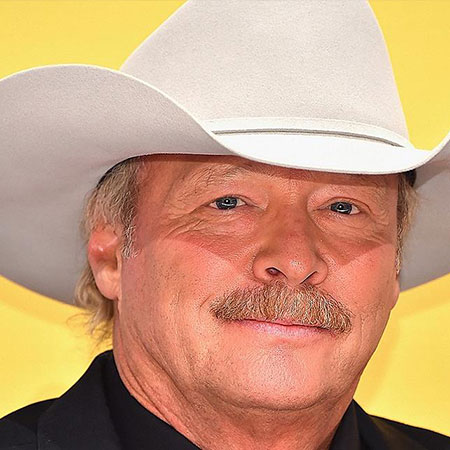 With his simple yet powerful songwriting, Alan Jackson has cemented his legacy as a country music icon.

The ‘Remember When’ and ‘Country Boy’ singer got inducted into the Country Music Hall of Fame in 2017.

Jackson was born on October 17, 1958, in the city of Newnan, Georgia, to parents Joseph and Ruth Jackson.

He attended Newnan High School where he would meet his future wife and fellow Georgia resident, Denise Jackson.

The two got married on December 15, 1979, and six years later moved to Nashville where Alan hoped to pursue a career in music.

When Denise worked as a flight attendant, she met country-pop star Glen Campbell during a flight and handed him her husband’s demo tape.

This, in turn, led to Jackson being signed by Arista records and the rest, as we know, is history.

Jackson released his debut studio album, Here in the Real World, in 1990 under Arista Records which became an instant hit.

The album also marked Jackson’s entry into the new wave of traditional country music with his first number one hit, I’d Love You All Over Again.

By 1994, Jackson had five albums and ten number one singles under his belt while his record sales soared over 10 million copies altogether.

In 2006, he released his first gospel album, Precious Memories, at the request of his mother.

For his invaluable contributions to country music, Jackson has won many accolades, including 16 CMA awards and 2 Grammys.

Alan Jackson is currently touring as a part of the “Honky Tonk Highway Tour” which kicked off in January 2017.

The tour, which also features Lauren Alaina and Randy Houser, is set to end on September 2018.