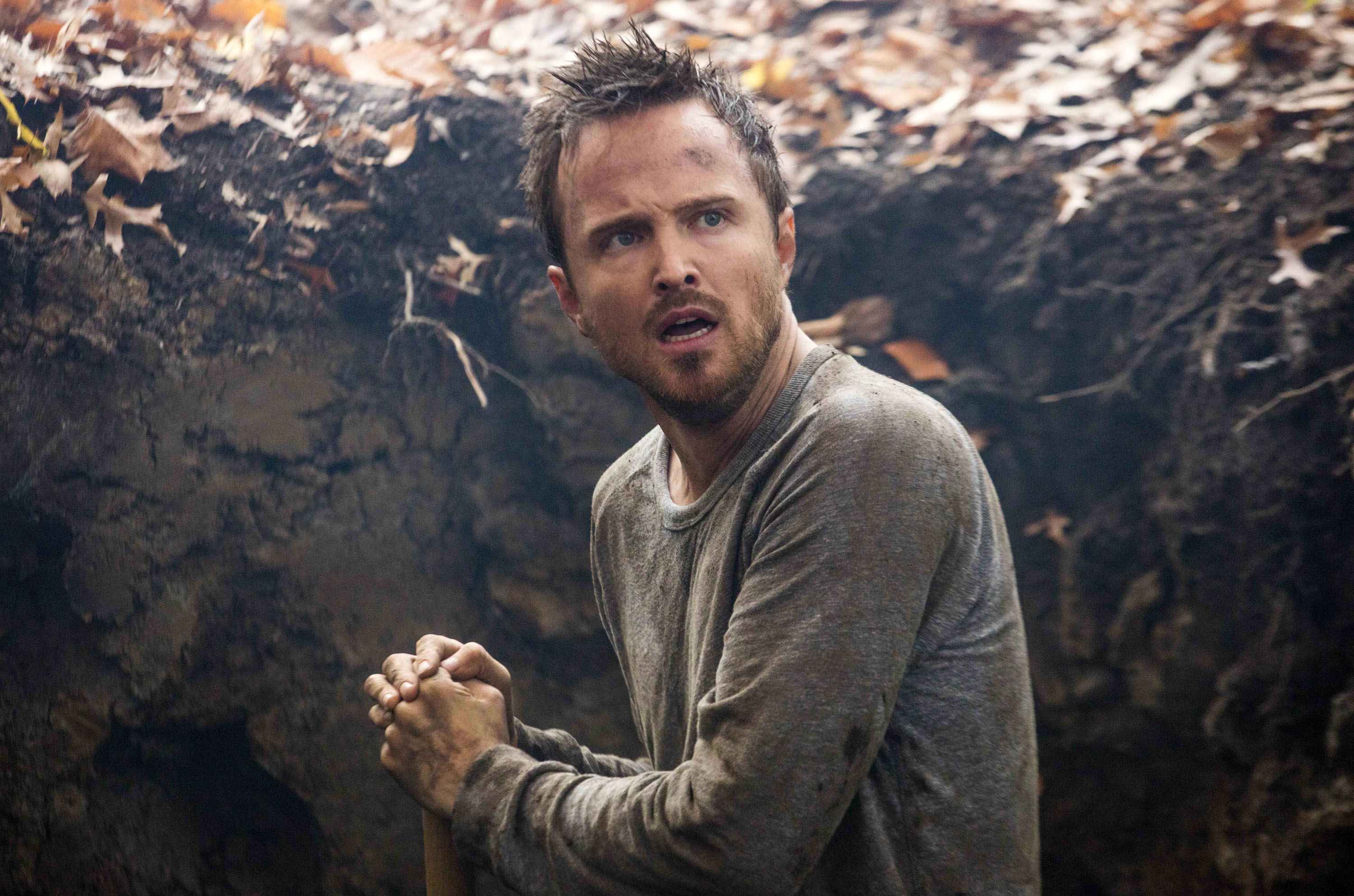 Aaron Paul is supposedly joining HBO’s Westworld when it returns to the small screen for its third season. Aaron, best known for portraying Jesse Pinkman in AMC’s Breaking Bad, will be a part of HBO’s science fiction series in the upcoming season.

Is Aaron Paul a Series Regular?

Paul posted on his Instagram on September 14 with an image from the show saying,

I feel like I am in a dream, Dolores. Can you wake me up from this dream?… Feeling blessed and humbled to be able to mention this little secret of mine finally. Thank you, Jonah and Lisa and all of the people over at @westworldhbo, for allowing me to come to play in your park. See you all very soon.

The 39-year-old has been nominated five times for best supporting actor in Emmy awards! Moreover, he earned the award nominations for his role as Jesse Pinkman on Breaking Bad and has won three times.

According to a report from the Deadline, Paul is expected to be a “series regular” in the show.