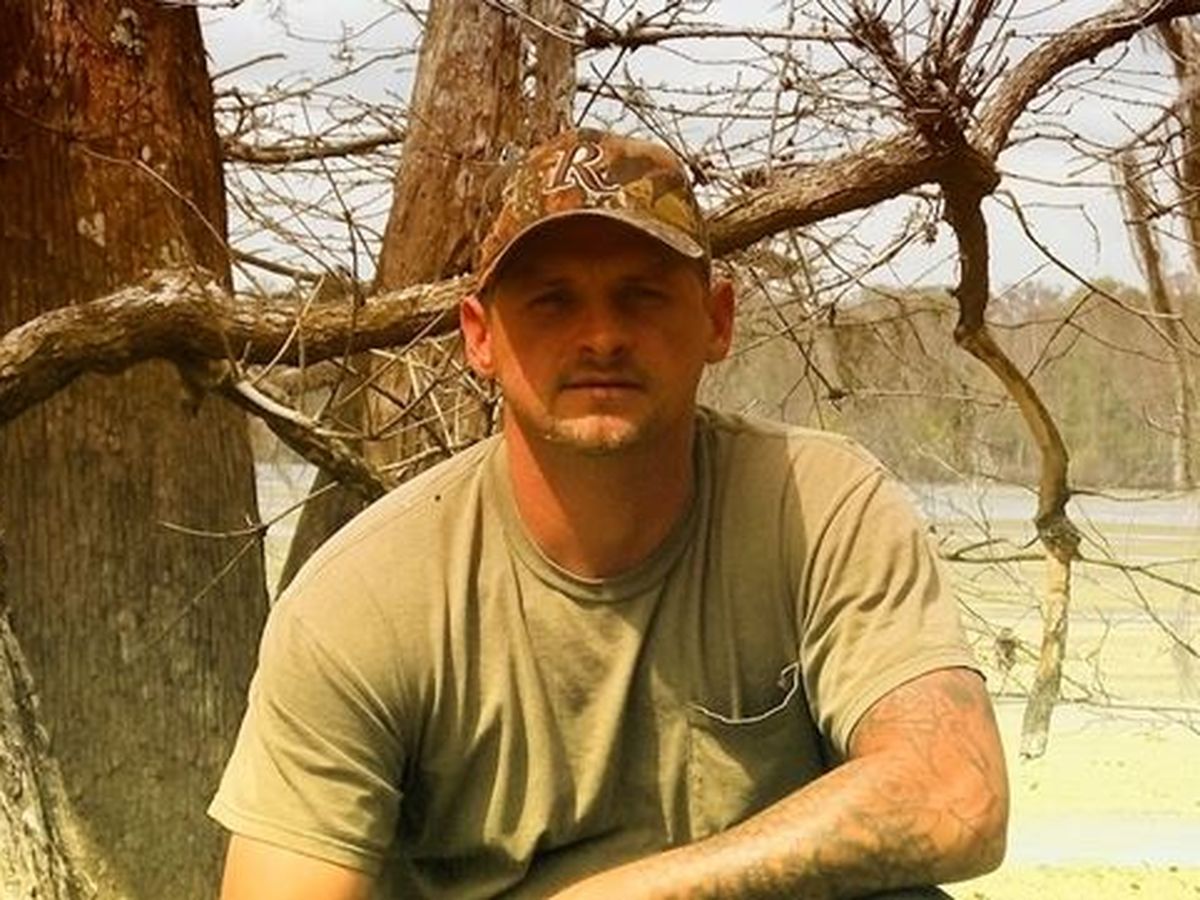 Swamp People’s family is currently mourning the loss of one of their members. Randy Edwards, son of Junior Edwards and younger brother of Willie Edwards, was killed in a car crash on Saturday.

One of the fan-favorite cast members of the gator hunting series, Randy Edwards, was 35. The news was announced through Junior and Willie Edwards’s Facebook page, but they didn’t reveal further details while asking for privacy during a hard time. His former agent, Amy Berteau, also confirmed that Randy died in a car crash on Sunday morning.

According to Louisiana State Police, Randy failed to navigate a left-hand curve while driving his car on LA 75 south of LA 3066. Reportedly, his vehicle traveled off the right side of the roadway, collided with a utility pole and overturned, ejecting him out. Troopers are still investigating the crash. People express their deep grief and heartfelt condolences to the Edwards family on social media.

Born and raised in the swamps of Louisiana, he started hunting and fishing from a very young age. He appeared in Swamp People in seasons 1, 3 and 4.

Randy’s brother, Willie, is steering the Edwards family pride alone in the show. He was married and had three children: two sons and a daughter. His kids seem to be following the family tradition already.

What is Swamp People star Liz Cavalier’s net worth in 2018? Her married life & daughter

What is Swamp People fame Glenn Guist’s net worth in 2018?

‘Swamp People’ famed Troy Landry’s hard work pays off as his worth rises.