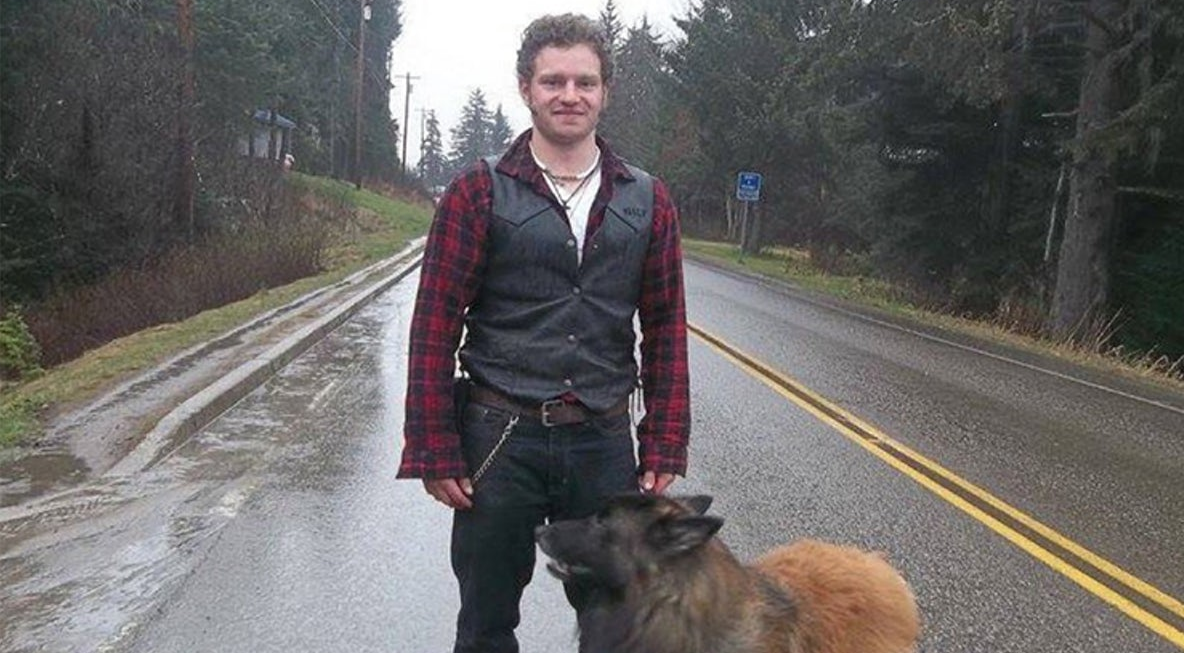 Gabe Brown risks his life while getting creative for work in the latest episode of Alaskan Bush People. The sneak peek from September 16’s episode shows Gabe’s idea to cut off the top of the poles.

Snowbird Brown says, “He’s just going to stand in the bucket of the skid-steer and Rain’s going to raise him up.”

His sister, Rain, has just started working as an operator of the heavy machinery. Gabe’s stunt with a chainsaw on top of the skid-steer was quite scary which was evident with Snowbird.

She says, “It is actually pretty dangerous. It’s actually the most dangerous things we’ve done on the job.”

Joshua “Bam Bam” Brown adds, “That does not look incredibly safe.” The latest season of Alaskan Bush People revolves around the Brown family trying to adjust to their life in Washington state.

Catch the show on Discovery every Sunday at 8 pm.

Gabe is well and back with family

Noah Brown got Married to his Fiancée, Rhain Alisha in an Intimate Ceremony