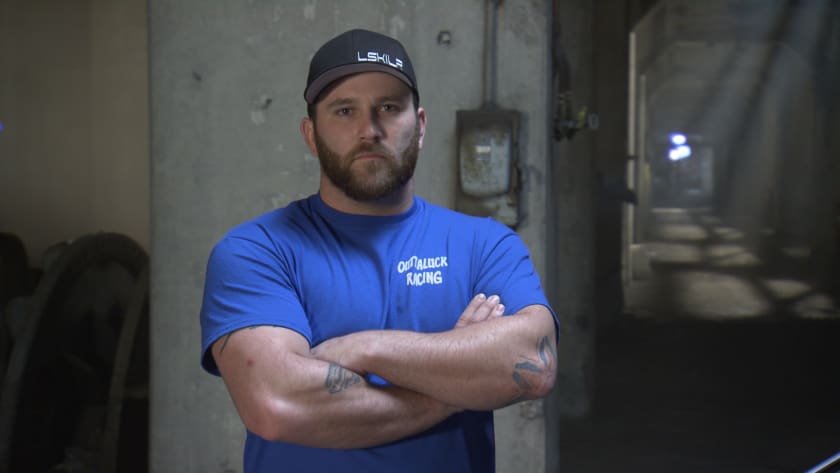 Brandon Smith is popularly recognized for appearing in the Discovery’s reality series, Street Outlaws: New Orleans. He usually takes no-nonsense and does most of the talking on the race track with his 2001 Mustang aka LSKilr.

Although Brandon is considered to be one of the quiet cast members of the series, he does not miss a single opportunity to prove his credentials when things get down on the race track. 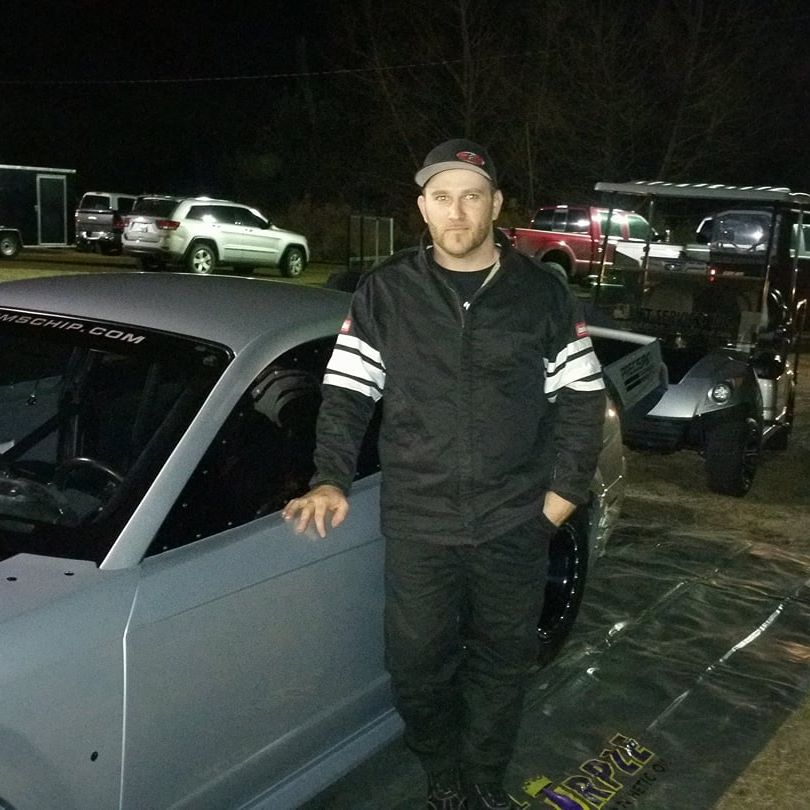 He drives a small tire 2001 Ford Mustang which is well known by the name of LSKilr among the street racers. The car initially had a small block Ford single turbo along with the two-speed Powerglide automatic transmission. However, after the recent updates, LSKilr currently holds Jeff Burn racing engine, Burkhart Chassis rear end, and Ross pistons.

Brandon has teamed up with Scott Taylor, and the duo helps each other during the race. Brandon is determined to pave his way to the top of The List.

Check out the net worth of Street Outlaws: New Orleans cast Scott Taylor

As one of the promising drag racer and television personality, Brandon has garnered an estimated net worth of $250,000 as of 2018. Although Discovery Channel has not disclosed Brandon’s salary per episode in Street Outlaws: New Orleans, it is guaranteed to make a significant add-up to his net worth.

Apart from being a professional racer, Brandon Smith is a married man. He tied his knot to Brandi Smith on June 3, 2005. The couple has been spending a blissful married life for over a decade. Together, the pair shares a son, Bryson Smith. 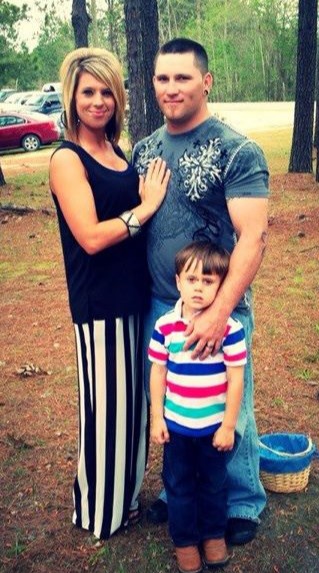 Brandi is quite active on social sites where she shares her pictures with son and Brandon. She is also very supportive when it comes to Brandon’s racing career. As of now, the family of three resides in Richton, Mississippi.