Skip to content
Home » Entertainment » What is This Old House Bob Vila Doing Now? What is His Net Worth in 2018? 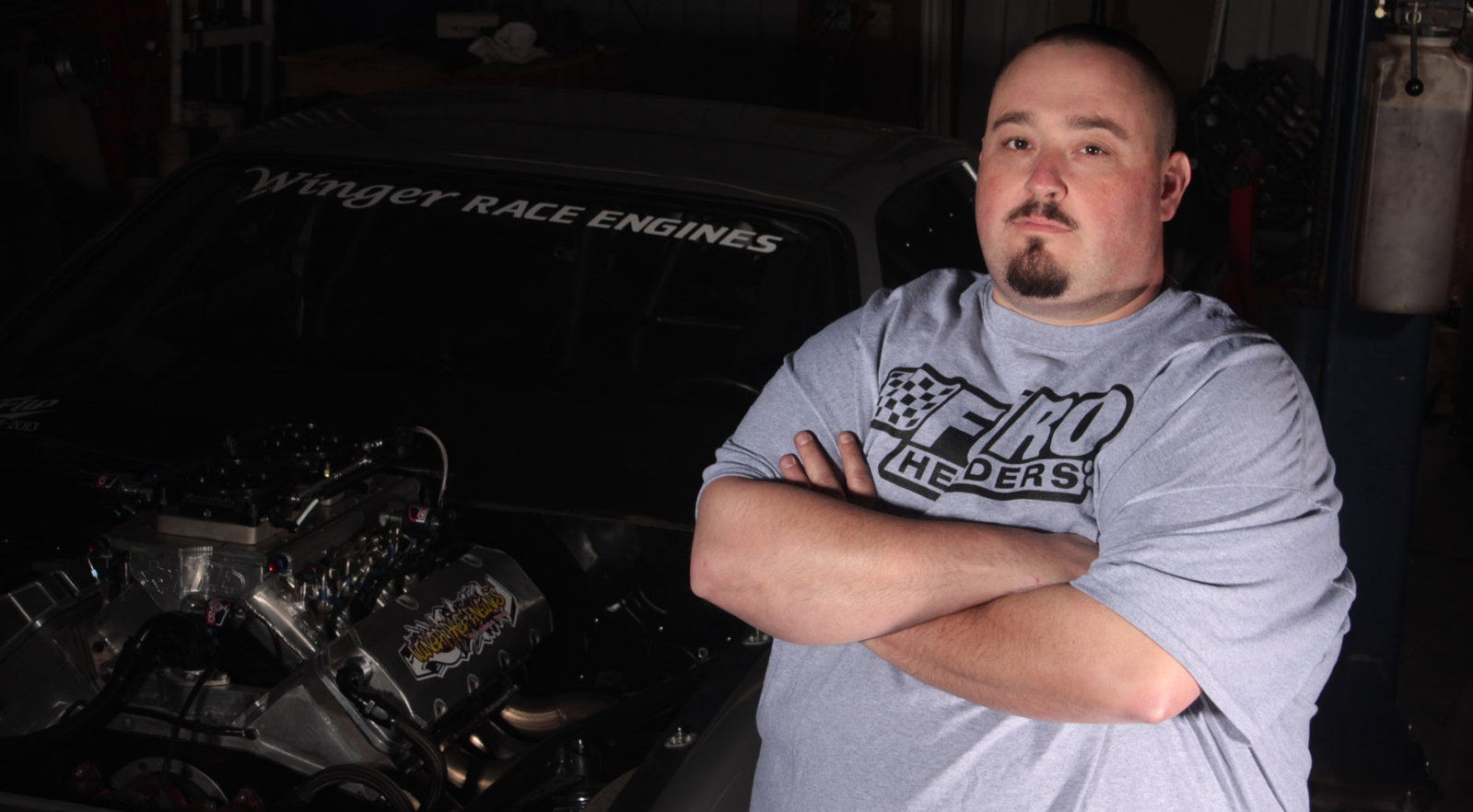 Bob Vila is an entrepreneur and TV host who is famous for his work in the TV shows, This Old House and Bob Vila’s Home Again.

After graduating with a BA in journalism, he left Florida and traveled for two years, and also served in the Peace Corps in Panama.

He enrolled himself at the Boston Architectural Center after returning to the U.S. and started his own residential remodeling business.

Bob won a Better Homes and Garden Award for his restoration of a Victorian Italianate home.

This led to him appearing on the home renovation series, This Old House which premiered in 1979.

The show was later renamed to simply ‘Bob Vila.’

He also appeared in the fictional show within the 1990s sitcom, Home Improvement.

Bob is active on all social media platforms, and he recently tweeted his tips on, ‘how to remove carpet glue.’

He is still busy renovating houses, and he also has a website which is named after himself.