Skip to content
Home » News » What Happened to Jordan Clarkson? How the Cleveland Cavaliers’ Point Guard Hurt His Eye?

What Happened to Jordan Clarkson? How the Cleveland Cavaliers’ Point Guard Hurt His Eye? 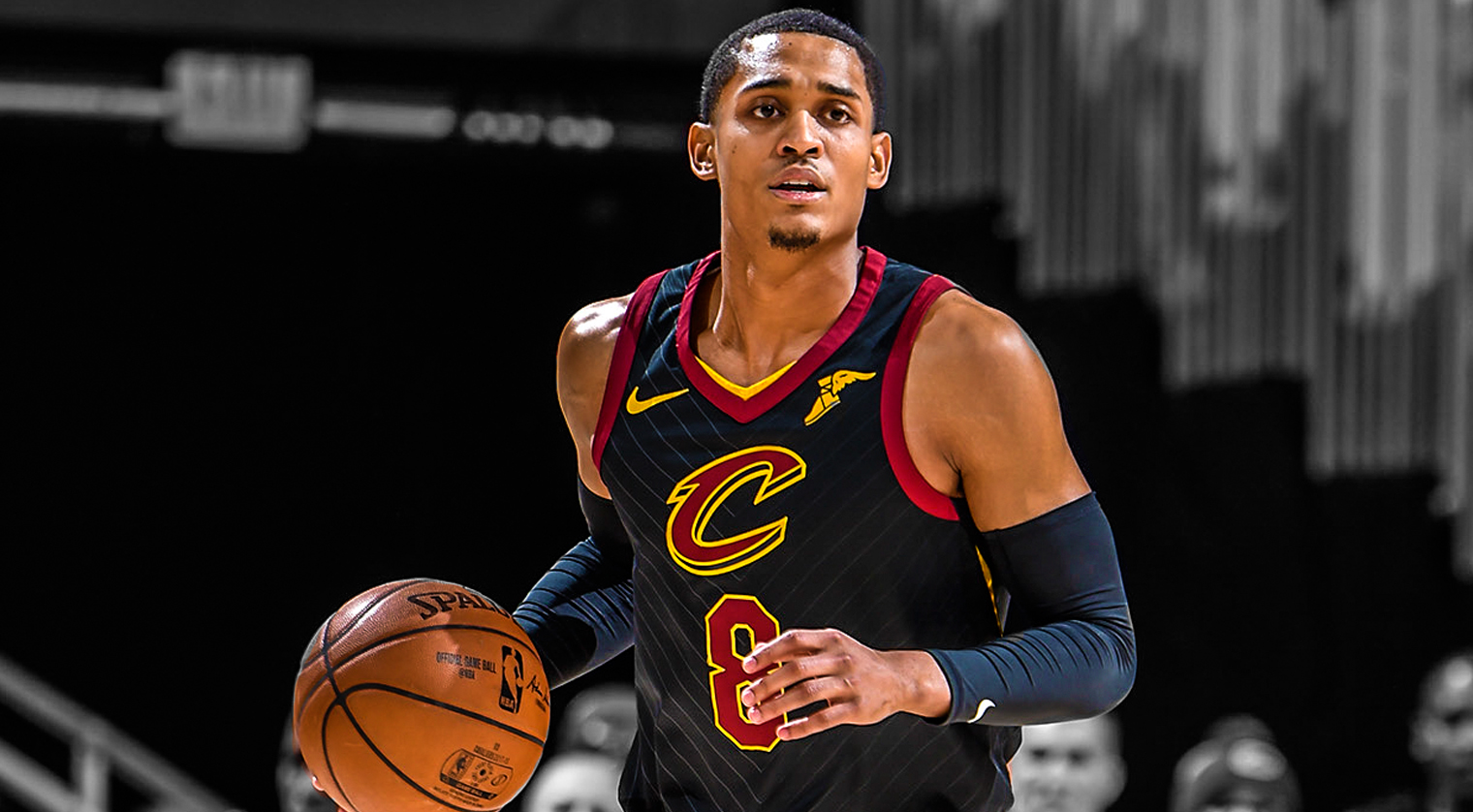 Jordan Clarkson, the Cleveland Cavaliers star, has recently been the talk of the town after the 25-year-old was sent to the locker room in the game against Memphis on February 24. In the recent game against the 76ers, Jordan appeared on the court with a band-aid on his eyes that left many fans concerned about what might have happened to the Cavaliers’ point guard.

What happened to Jordan Clarkson from Cleveland Cavaliers?

Jordan Clarkson has recently been surrounded by a lot of confused fans. After the game with the Memphis Grizzlies, Jordan appeared in the court with a black eye. The fans took on Twitter to abuzz their concerns.

Although there have been many speculations regarding his black eye, the reason why the Filipino-American basketball star came to the recent games with a massive band-aid is that he was elbowed right below the eye in the match against Memphis. He left the game in the second half after the gash began to bleed. He was rushed to the dressing room to get the stitches in the wound. 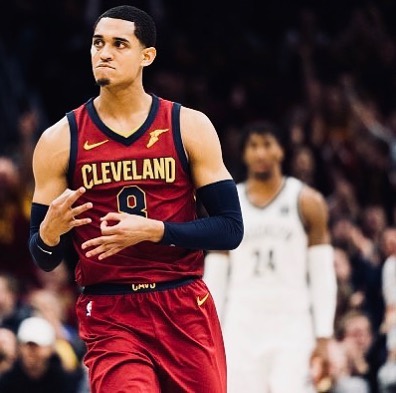 Despite receiving 8-9 stitches in the gash, Jordan was determined to return to the game after the procedure where his team won the game against the Grizzlies with a massive 23 points. Jordan also showed a significant composure while talking about the incident in the locker room interview saying, “It is what it is, part of the game.”

The speculation was much more heated among the Twitterverse after the Cavaliers’ game against the Philadelphia 76ers. In the closing seconds of the game, Jordan chucked the ball at the back of Dario Saric after getting dunked over him. The incident led Jordon to receive a technical foul and was forced out of the game with only 12 seconds remaining. His team suffered a loss against the 76ers with 97 to 108.

What happened to Boston Celtics legend Jo Jo White? Cause of his death

After witnessing the incident, the fans raised the speculation if the band-aid on the eye of Jordan was the result of similar events in the past. In addition to that, many Twitterverse has been tweeting Jordan suggesting that he needs to keep his cool in the games.