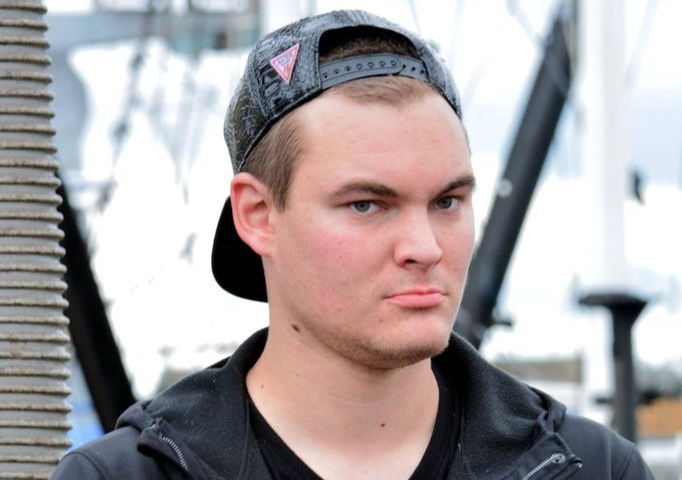 Axel Hillstrand is known for his appearance in the Discovery reality TV series Deadliest Catch. Part of the Hillstrand clan, Axel works as a deckhand in the F/V Time Bandit.

Axel was born to  Neal Hillstrand and Sugayle Hillstrand. He grew up with his siblings; sister Marissa Geissler and a brother Phillip. Born to a fisherman, Axel naturally spent most of his childhood close to the sea. 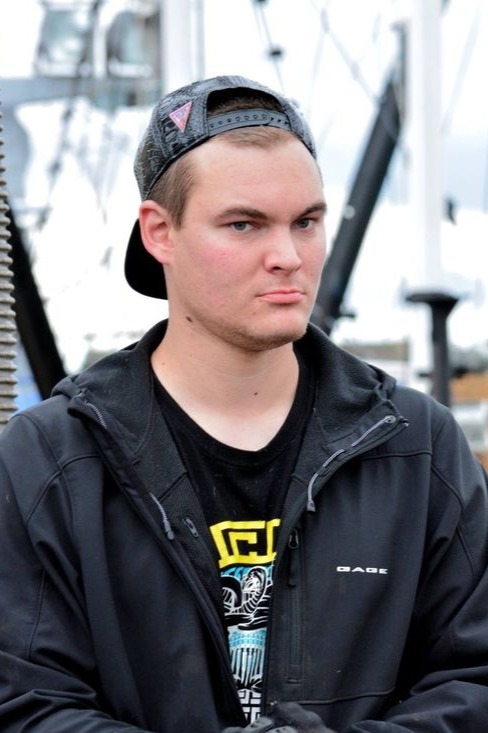 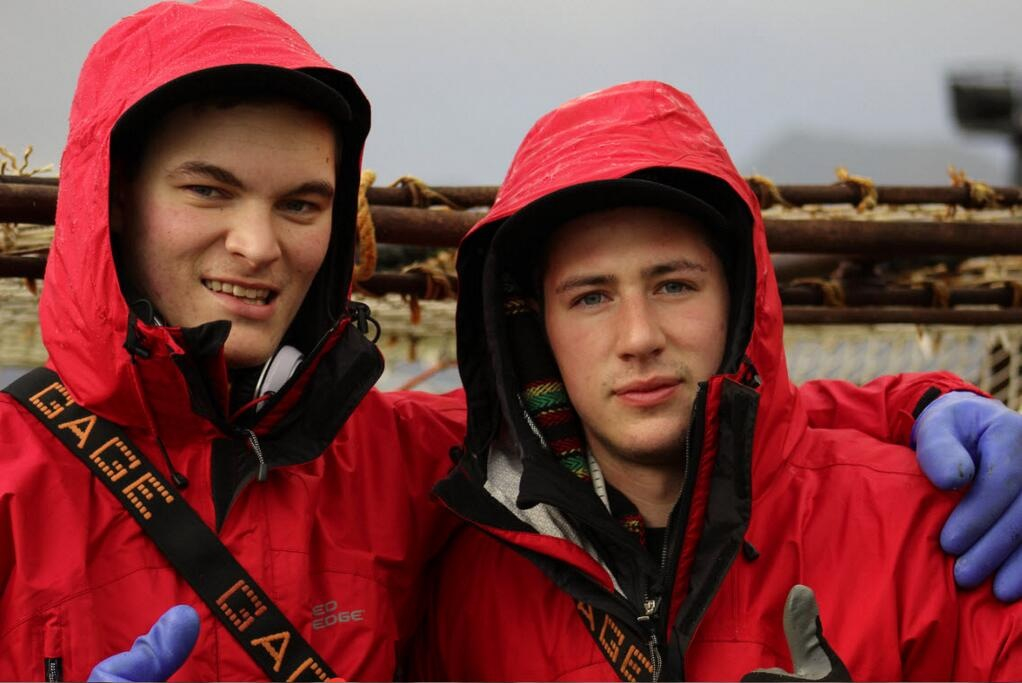 In 2012, Axel Hillstrand first started his journey on board the Time Bandit joining the crew at the end of Opilio season. His responsibilities on the ship grew with time. In the absence of his more experienced cousin Scotty, he saw more time at the hydros and was challenged to be a leader.

Over the years, much of his time has been spent quietly at the bait station. But he has now graduated to the stack, tossing the hook and the hydros. He is quite a tenacious worker, where he and his brother Phillip, still have a lot to learn from his father and uncles to become true fishermen.

Keith Colburn: Early life and his journey on Deadliest Catch!

Since the inception of the Discovery series, Deadliest Catch, the F/V Time Bandit has been a part of it but was first featured only in its second season. However, the ship will not be featured on the 14th season of the show. The ship will be replaced by the F/V Cornelia Marie captained by Josh Harris, son of the late Captain Phil Harris. The ship did not appear on the show last season due to personal issues of the Harris family. 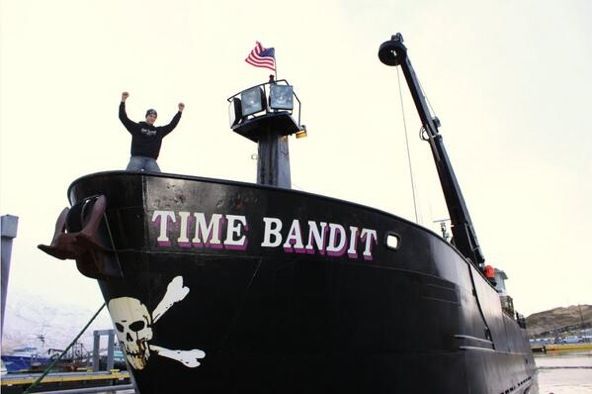 F/V Time Bandit is a 113-foot-long vessel used for commercial crab fishing. The ship co-captained by Jonathan and Andy Hillstrand was much loved on the Discovery series.

Despite the fame, Axel has been successful in keeping his personal life low-key.  Although not much has been revealed about Axel, but we can pretty much detect from his Instagram posts that he has a deep love for cars, food, sea and his dogs. As F/V Time Bandit is not appearing on the show this season, fans probably have to wait a while to see him back on their television.