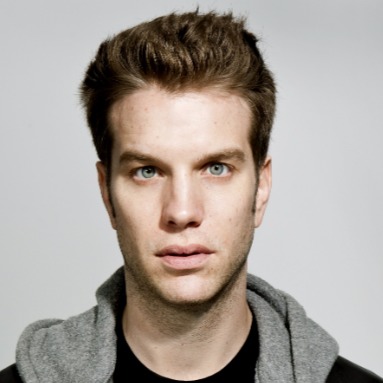 Anthony Jeselnik is an American comedian, actor, writer and producer, who has been omnipresent with his unique flairs of comedy. His dry and profane stage presence has helped him get so renowned. Jeselnik has been listed as one of the breakout comedians and was nominated for Primetime Emmy Award for Outstanding Writing for Comedy Program in 2011.

Anthony Jeselnik was born on 22 December 1978, in Pittsburgh, Pennsylvania, to Stephanie Jeselnik and Anthony F. Jeselnik. He has a Slovenian ancestry. Anthony has comedy in his genes and he was interested in making others laugh from a tender age.

While in elementary school, he used to interrupt classes to tell joke. Even at his early age, Jeselnik would stay awake to watch stand-up comedy specials like Saturday Night Live. After graduating from Upper St. Clair High School, he went to Tulane University and earned a bachelor’s degree majoring in English literature and business. 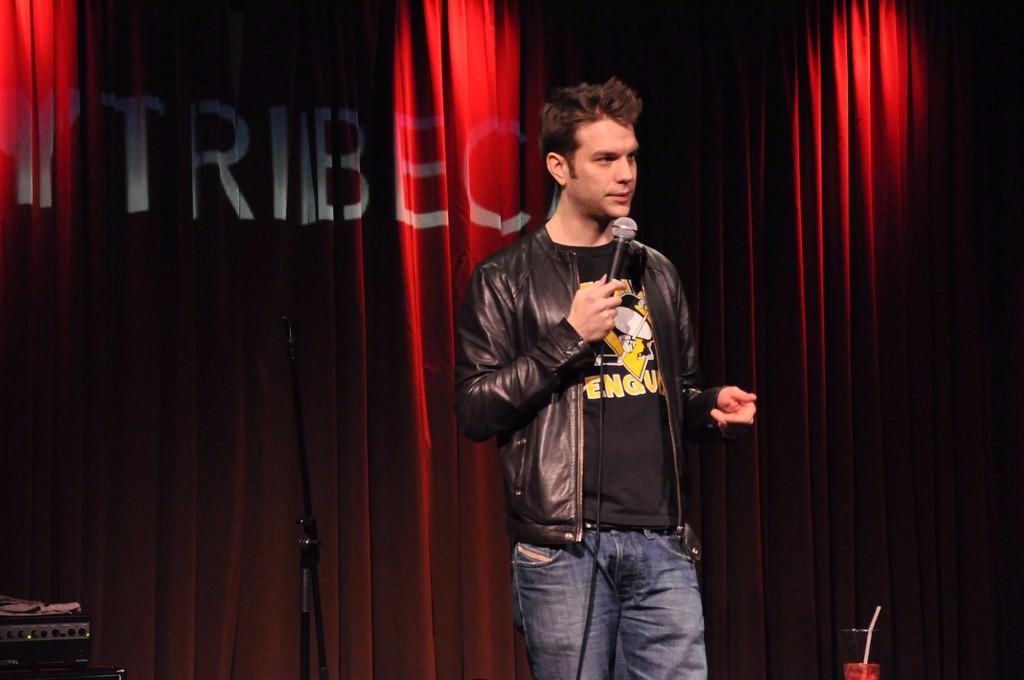 He was a member of Alpha Tau Omega fraternity during his years at Tulane University. Like any other student pursuing bachelor’s in English literature, Anthony also aspired to write a great American novel but his internship in Los Angeles conducted by his college showed him different scopes as a writer.

At age 20, Anthony gave stand up comedy the first try while he was working at Borders, an international music and book retailer. In the minute-long comedy, he did an impression of his father being stung by wasps. However, he failed badly at it and decided to abstain from doing stand-up comedy. Eventually, he was also fired by Borders and got a job as an accounting clerk in the TV series, Deadwood.

After nearly two years into his stand-up comedy, Jeselnik “had a lightbulb moment” which brought a major turnabout in his life. His joke, My Girlfriend Loves to Eat Chocolate, was that piece of work which garnered him encouragement from the audience. It was only after this moment that Jeselnik decided to focus more in this area and Comedy Cellar helped him a lot in doing so.

Jeselnik…has rapidly emerged as the Satanic prince of stand-up, a black-hearted joke-slinger with a ferocious and unstoppable will to power.

Everything to know about stand-up comedian Gabriel Iglesias

In the year 2009, Jeselnik wrote the first season of Late Night with Jimmy Fallon. His writings were considered too dark but also darkly real. Jimmy Fallon personally liked his ideas but didn’t consider performing them as his likeability would be on stake.

He hosted Comedy Central’s half-hour stand-up special, Comedy Central Presents. He began working as a writer and performer for Comedy Central Roasts in 2010, and his performance on roast of Donald Trump helped him gain widespread recognition. 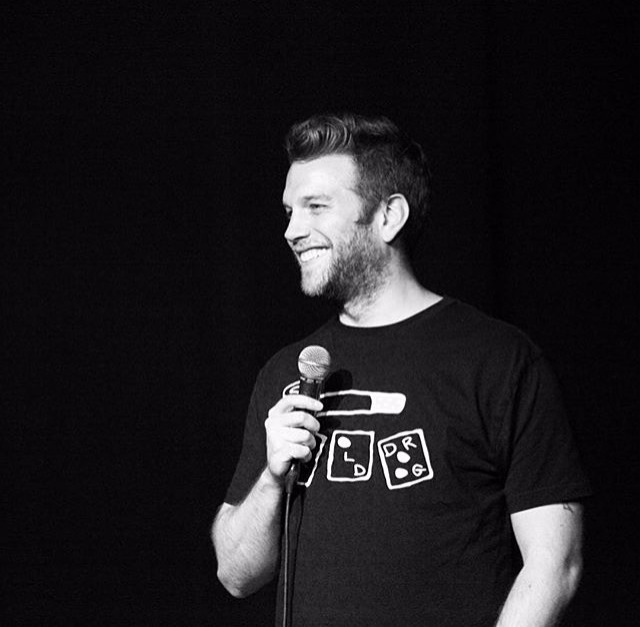 In February 2013, Jeselnik came up with his own comedy series, The Jeselnik Offensive. He felt the show was more comfortable about his ideas compared to The Late Night with Jimmy Fallon.

He performed cancer related topic for the pilot. Although the network was not comfortable with using the sketch as an introduction, Jeselnik received a positive feedback. The show ran for two seasons until August 2013.

His next stand-up special, Thoughts and Prayers, premiered on Netflix in October 2015. He has released three albums till date. He also goes on tours frequently and is scheduled to perform in Spokane, Ontario, Sacramento and Lexington in the coming days. His venture has earned him a huge success along with a huge net worth.

Anthony Jeselnik and Amy Shcumer out of love relationship 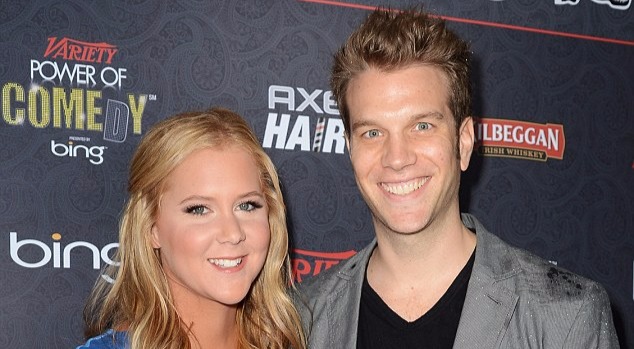 Anthony Jeselnik was romantically linked with Amy Schumer. They dated for two years from 2009 to 2011. As for now, he gives all of his time to his work avoiding any emotional attachments.