Ruth Negga in line for the Oscar nominations after her stellar performance in Loving. 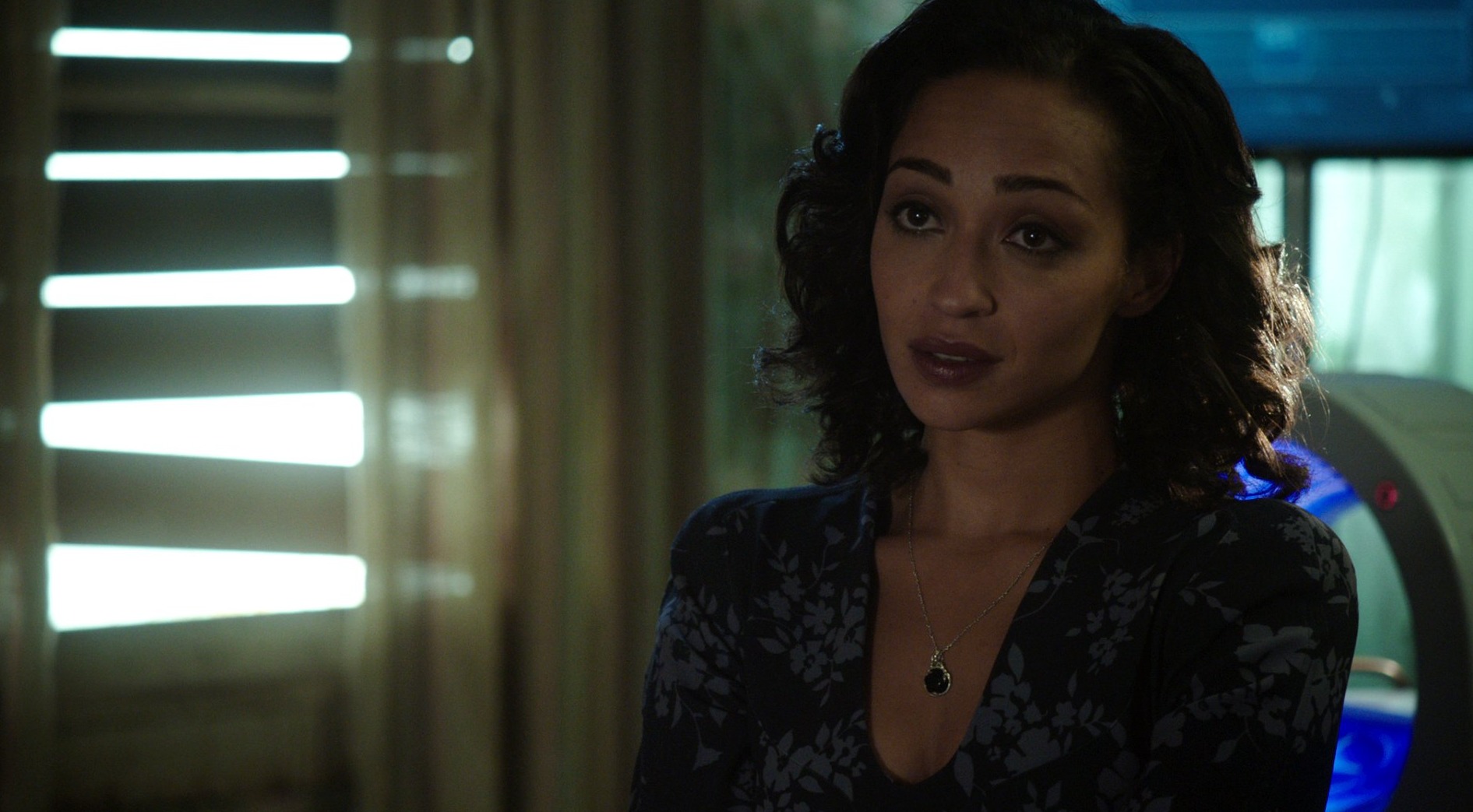 Ethiopian-Irish actress Ruth Negga has delivered brilliant performances in movies that she has taken on. Loving, her new movie in which she casts opposite Australian actor Joel Edgerton proved her worth as she put in an outstanding performance.

Her performance has been collecting huge reviews and many movie critics believethat she is in line for an Oscar nomination, for her steady performance in Loving.

The movie, loving, is based on the story of Richard and Mildred Loving who are racially married. The couples, post their marriage are arrested because marriage between different races was a crime back in 1958. The movie is directed by Jeff Nichols and is inspired by 2011 HBO documentary The Loving Story.

Various movie critics have come up and admired the performance that the casts, especially Negga, have given in the movie. Speaking about Negga’s performance USA Today went on to say, ”As Mildred, she fuels much of the film’s emotion, sitting in jail pregnant, dealing with relatives divided on whether her love is worth being in quasi-exile, and needing to return to farm life for the good of her kids.”

#DavidWingo’s #soundtrack for #Loving to be released on November 11th. More info on our website via link in bio. — #joeledgerton#bennichols#lucero#filmfestivalcannes#filmfestivaltoronto#filmscore#filmmusic#frama#jeffnichols#ruthnegga#interracialmarriage

The movie is set to release on Friday, November 4th, 2016. The critics remain positive that this movie is surely likely to put Ethiopian-Irish actress Negga in contention for the Oscar awards.

Ruth Negga was born in Addis Ababa, Ethiopia in the early 1980’s. Negga spent only 4 years of her life in Ethiopia, as she moved to Limerick Ireland after her fourth birthday. She was raised by her mother after her father passed away in a tragic car accident when she was seven years old.

Her journey to the silver screen began in the year 2004 when she portrayed the role of Taiwo in Capital Letters. Since then she has delivered some outstanding performances in the movies she has taken on. Some of her mesmerizing acting skills can be seen in Warcraft, Isolation, Iona and Things He Never Said.

Ruth Negga, in her journey from a rookie to a superstar, has been romantically linked with only one name, English actor Dominic Cooper. The two are said to be in a relationship since and they have been living in London since after.

The couples first met in 2009 when both of them were working together in a stage version of Phedre with Helen Mirren. Since then the couples have enjoyed a peaceful and fruitful love life. However, a small hurdle came earlier this year when rumors of their split claimed the attention.