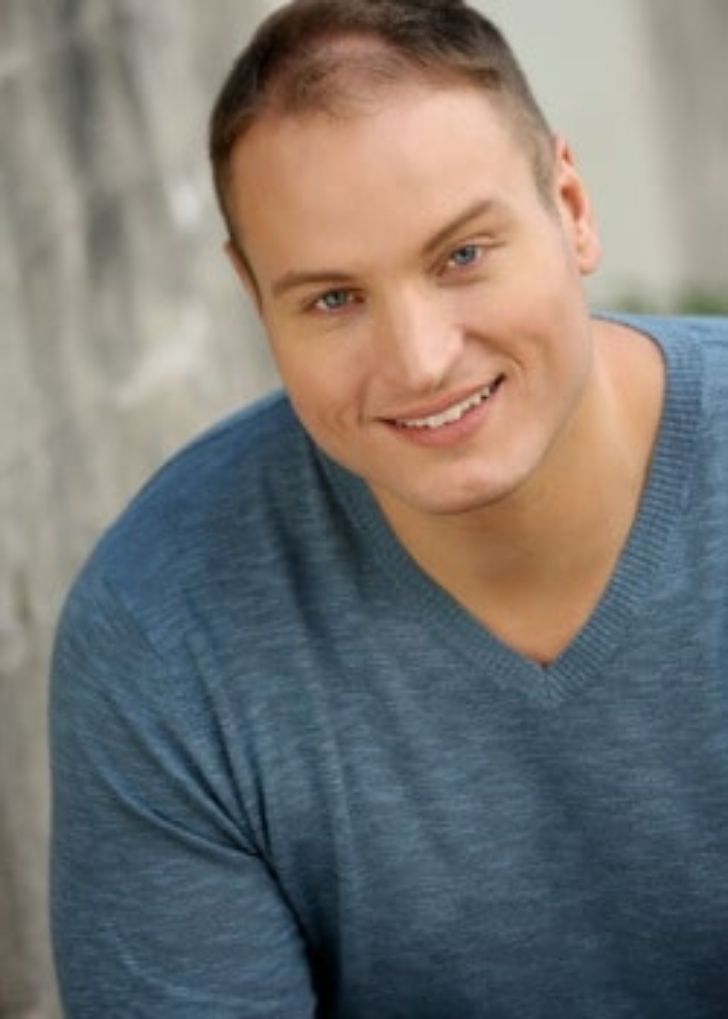 Andre Tricoteux, a professional wrestler, turned into an actor. He is also a stuntman. His most popular role on the silver screen is Deadpool, which gained him huge popularity.

In addition, he was the IWA world heavyweight champion and three times IWA world tag team champion with Miguel Perez Jr., Huracan Castillo, and Ricky Banderas. Furthermore, please read the article below to know where he was born, his relationship, and his acting career.

Andre is a Canadian born on May 22, 1959, in Yellowknife, northeast territories, Canada. Tricoteux studied high school at Sir John Franklin high school, Yellowknife. He is 6 ft 10.5 inches tall and has a macho body. Because of his physique, he played volleyball at the University of Calgary after high school.

After that, he entered the ring of wrestling. Tricoteux competed with many as a professional wrestler under different aliases. Meanwhile, he won IWA world heavyweight championship and the IWA world tag team championship three times.

But, he soon left his wrestling career and went back to Yellowknife. There he found a job in a local diamond mine. However, he moved to Vancouver to become an actor. With his great physique and stunt performed in wrestling, he wanted to try his fate on the silver screen.

What is the relationship status of Andre Tricoteux?

Andre Tricoteux is a married man. His wife’s name is Marta Rozdarta. By profession, she is an artist. Moreover, Andre and his life partner tied the knot in an intimate ceremony away from the public eye.

The couple is very much in love and lives a blissful life. As seen in the above photo, they announced their joy for the first time being parents on social media on June 19, 2018.

Andre and his wife gave birth to a baby boy. They have named him Nolan Zigmunt Tricoteux. He was born on November 23, 2018, in Royal Columbian Hospital.

The Net Worth of Andre Tricoteux

With a large fan following on social media, Tricoteux’s journey to stardom is huge. Although he started his acting career in 2011 with a TV film, he got his big break in Deadpool in 2016. The film was a huge blockbuster with $783.1 million against a budget of $58 million.

He was a professional wrestler before working as an actor, winning the IWA world heavyweight and tag team. But, his main source of income is through his acting career. Tricoteux’s estimated net worth is $5 million.

How did Tricoteux start his acting career?

Andre Tricoteux got the role of Colossus in the Marvel film Deadpool. It was released in 2016 with Ryan Reynold in the lead role. It was one of the highest-grossing X-Men films on the opening weekend. The movie was a huge blockbuster.

Tricoteux got his first role as an actor in the TV film To The Mat in 2011. After that, he was seen on several television shows and movies.

The movie out here, Ice Soldiers, Bad City, Countdown, True Justice, Arctic Air, Swindle, Once Upon a Time, Supernatural, The Flash, etc., are some of the movies and television shows played by Tricoteux. As a stuntman, he was seen doing stunts, To The Mat, Divine: The Series, See No Evil 2, Seventh Son, Legends of Tomorrow, Deadpool, and Deadpool 2.