Skip to content
Home » News » Venom 2: Let There Be Carnage Would Be Better in R-Rating

Venom 2: Let There Be Carnage Would Be Better in R-Rating 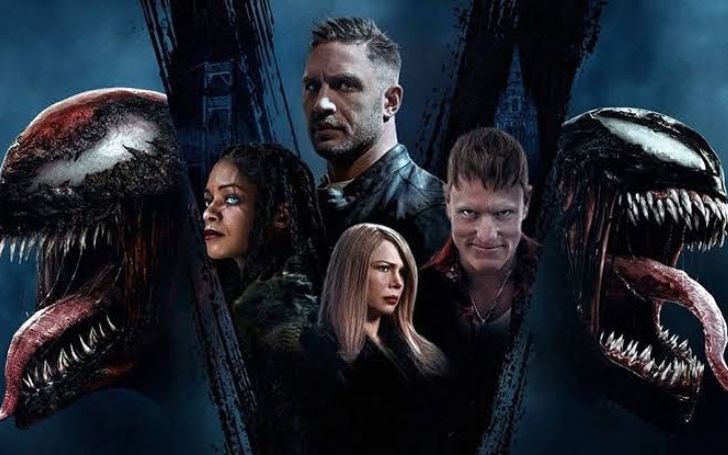 One of the most awaited movies of 2021, Venom 2, is already breaking Box Office and the Internet. Furthermore, the film is very entertaining, to say the least. Directed by the talented Andy Serkis, fans remain divided about the said sequel.

Carnage as a character is always meant to be R Rated. But, given the PG-rating of the film, many fans of the supervillain feel a bit cheated. More on the topic is below.

Now, it isn’t the fact that Venom 2: Let There Be Carnage sucks. Yes, the movie seems pretty repetitive of the first. However, that doesn’t mean it isn’t entertaining. No, the first and second act of the movie is a fun ride. The talented actor Tom Hardy kept us very much entertained as Eddie Brock.

All the movie watchers know, a good protagonist can carry the movie. But a great antagonist makes it great. With that in mind, it made me feel, Venom 2 could have been better with an R rating.

What’s more, the film’s main villain is Carnage, the guy who pushed poor old grandma off the stairs? And one of the craziest and blood-thirsty character in the Marvel Universe. But, with a PG rating, the red one couldn’t unleash Maximum Carnage.

How is The Movie Doing at The Box Office?

Venom 2 is doing great at the Box Office. Furthermore, the movie collected over $11.6 million on the day it premiered in domestic theaters. Speaking of which, cinemas a total of 3,475 across the US of A showed the movie.

Arguably, the sequel became the movie with the biggest opening night. Moreover, it broke the record of Shang-Chi and the Legend of the Ten Rings. Besides, the MCU movie collected around $8.8 million on the opening night.

Superhero movies sell like hot cakes in this era of cinema. Likewise, the first Venom movie collected over $856.1 million in its run. And so, its sequel might break its own record.

Yes, Venom 2 may be repeating the formate of its prequel. But, as they old saying goes, don’t fix what’s not broken. And since the first was a huge success, 2 might lead to the same result.

Though some die-hard fans may find the movie unsatisfactory but don’t mean it isn’t worth the watch. Furthermore, the film is a fun ride for all, with enough CGI fights to keep us entertained.

Is it worth buying in BlueRay? Well, yes, it is worth the purchase when it is released in BlueRay. And have you watched Venom 2 yet? What are your thoughts regarding the movie?