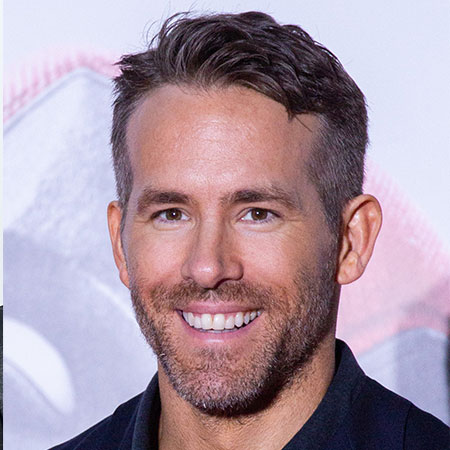 Ryan Rodney Reynolds is a Canadian actor widely known for the role of the wisecracking mercenary/hero, Deadpool.

After Deadpool’s success in 2016, it didn’t take much time for the movie’s sequel to premiere in May 2018.

As of 2018, Ryan Reynolds has garnered an estimated net worth of $75 million and has a unique bike collection.

In February 2016, Ryan showed his fans that he was an avid bike enthusiast and collector through his short movie, Invite the Unexpected.