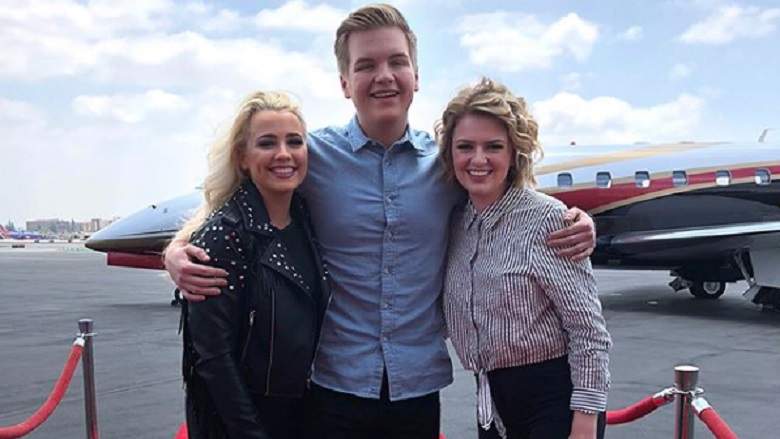 After winning the local Kean Quest Talent Search in 2014, Gabey Barrett has proved her potential in American Idol 2018. Despite being a teenager, she has stunned the judges with her powerful voice. She sang the song of Miley Cyrus, The Climb in audition and grabbed her place in the show. 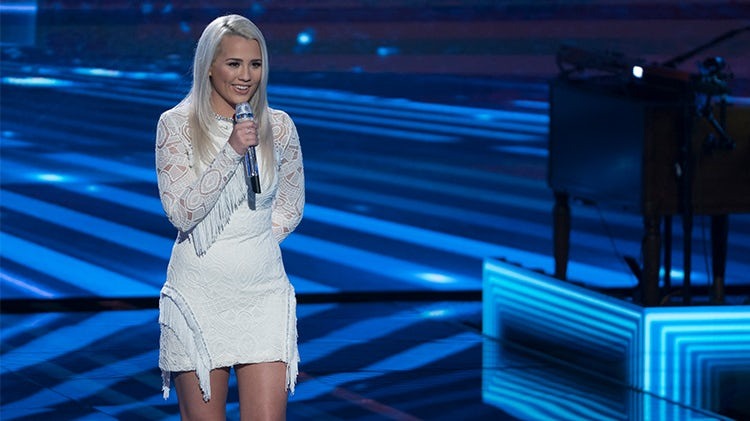 With many astounding on-stage performances, she has maintained her consistency. She awed the judges performing, Little Red Wagon by Miranda Lambert and made her way to Top 10.

With outstanding performances every week, she has conquered the hearts of many, and after performing, I Have Nothing by Whitney Houston, she has made her way to the Top 3 position in the show.

After so many amazing performances, will she be able to win the title of American Idol 2018?

Before American Idol, Caleb Lee Hutchinson has auditioned in The Voice season 9, but he couldn’t impress any judges to turn their chairs. But, the rejection he got in The Voice didn’t discouraged him, rather it motivated him to practice harder which made him audition for American Idol season 16. 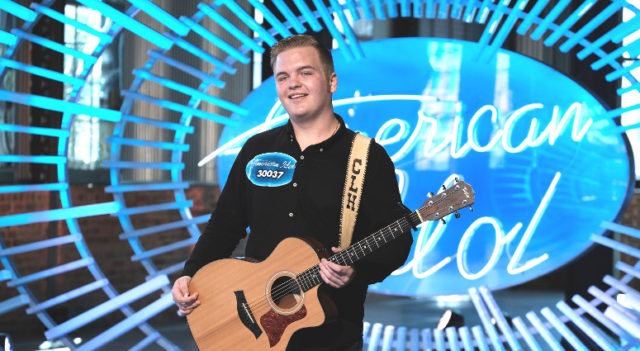 With his fantastic performance of If It Hadn’t Been For Love in audition, he got golden ticket to Hollywood from the judges. He progressed his way to top steadily by delivering numbers of soulful performances. With his thick country vocals, he managed to land on Top 10.

Further, in Top 7, he impressed everyone with his rendition of Lonestar’s Amazed. Later, on mother’s day special, he sang Jamey Johnson’s Stars in Alabama and narrowed his position to Top 3.

Maddie Poppe impressed the judges, with her rendition, Rainbow Connection in the audition round of American Idol. With her distinctive quality in the voice, she has been maintaining her position throughout the season. 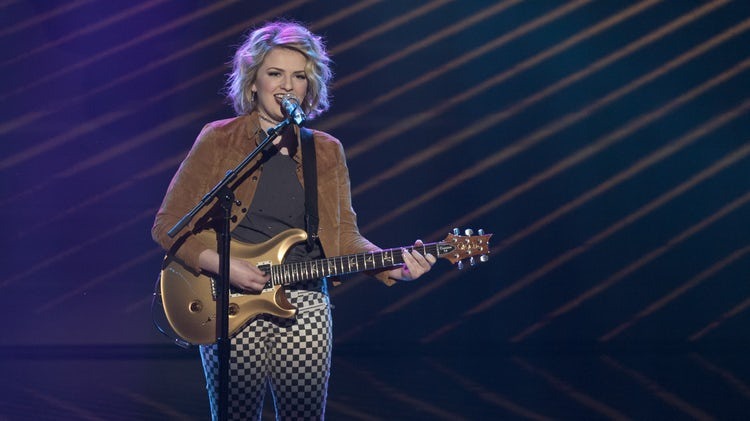 Delivering awe-inspiring performances, she has been able to conquer the hearts of many. For her Top 10 performance, she sang, Walk Like An Egyptian by The Bangles.

With the dream of winning the title, she sang, Carrie Underwood, I Told You So in Top 5 round, and successfully paved her way to Top 3. Later, she gave an emotional performance of The Beach Boys, God Only Knows, dedicating to her mother.

Kellie Pickler discography: From ‘Small Town Girl’ to ‘The Woman I Am’

After a series of elimination, these three contestants are progressing their way to fight for the title of American Idol 2018. The show’s finale will air on May 21 on ABC.

Tune in to know who will take home the title of the American Idol 2018!

Chloe Kohanski is The Voice 2017 Winner for Team Blake Shelton!