Skip to content
Home » Entertainment » Ainsley Earhardt has a daughter with her second husband, Will Proctor!

Ainsley Earhardt has a daughter with her second husband, Will Proctor! 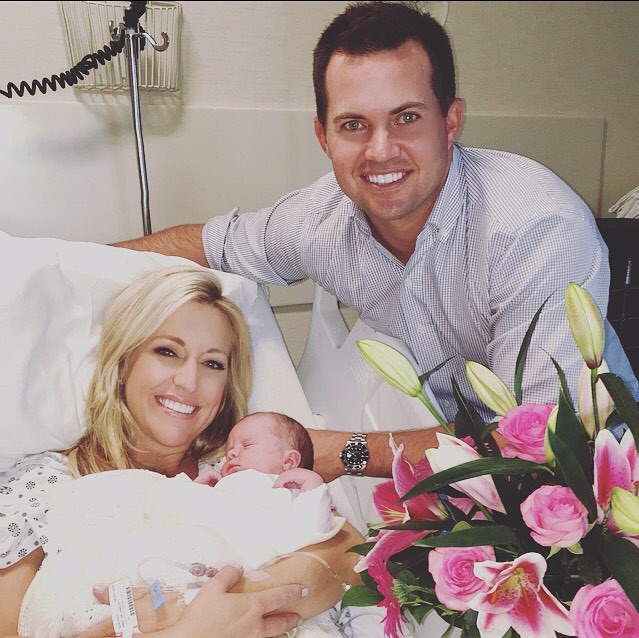 After two years of separation from McKinney, she walked down the aisle for the second time with a former quarterback, Will Proctor, on 13th October 2012. Ainsley seems very happy with her second husband as she boasted on her show Fox & Friends First that she feels blessed and adores her life with him.

Earhardt announced her pregnancy news on 22nd June 2015 while anchoring Fox & Friends First. She delivered her first child, a baby girl, on 6th November 2015. They named their kid Hayden Dubose Proctor. Ainsley shared the news on her Twitter with a photo a day later. She captioned, “We are thrilled to welcome our new baby girl, Hayden, into this world. My husband and I are overjoyed!!”

GMA anchor Lara Spencer has a great bikini body even in her late 40s.

Ainsley’s first marital experience didn’t prove as fruitful as expected, but her second time was successful.