Skip to content
Home » Entertainment » Who is Aaron Kaufman married to? Know about his wife & dating history! 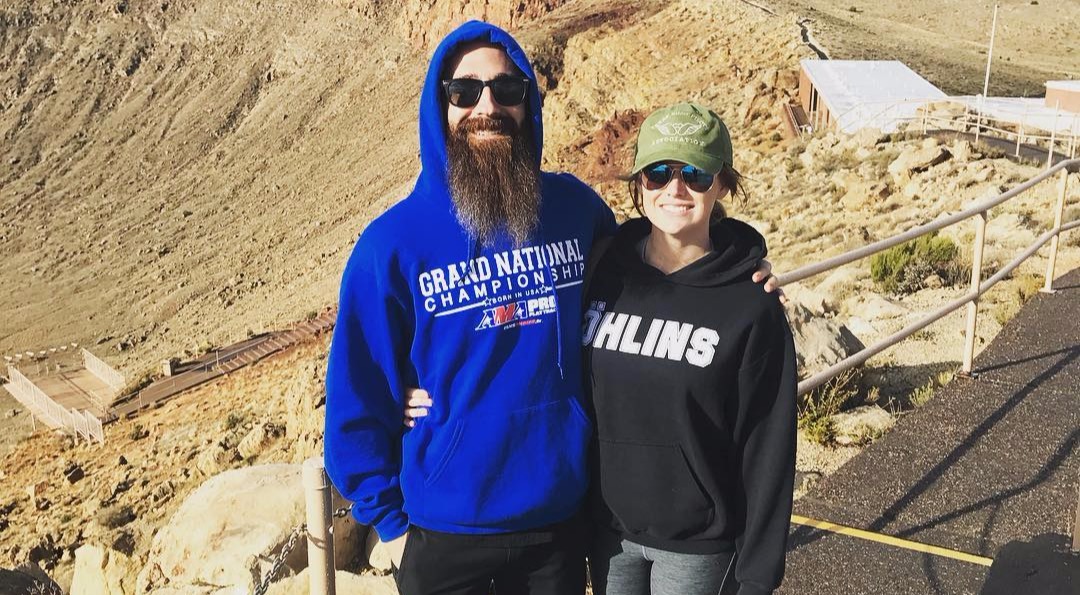 Aaron Kaufman is not married, but he has lived with his girlfriend, Lauren Moore Knob, for a long time. Aaron isn’t big on sharing details of his personal life, but he isn’t too secretive. Two of his relationships are known in the media.

Aaron Kaufman began dating Lauren Moore Knob (rumored wife) in early 2013, and the couple is supposedly living together. In 2014, Lauren even made a guest appearance on Fast N’ Loud, a show he left in December 2016.

Both Kaufman and Lauren have shared a few loved-up snaps of themselves on their respective Instagram accounts. A look at their profiles suggests that the couple loves traveling together. They don’t have any children yet, but they share two adorable dogs – Lola and Bastian.

Who is Gas Monkey Garage’s Richard Rawlings married to? Meet his wife

Aaron Kaufman’s ex-girlfriend is a model. Previously, Kaufman was in a relationship with model Lindsay J. for three and a half years. They reportedly parted ways in September 2012.