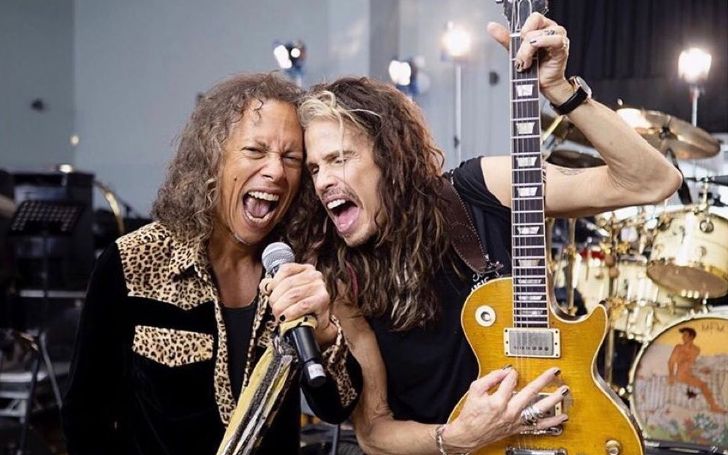 Even the best of the best need a bit of help sometimes. As such, it is usually very typical to find actors who undergo plastic surgery. But, some take it to the extreme levels of body modifications.

Josh Hutcherson came to mainstream stardom from The Hunger Games franchise. Furthermore, he played the role of Peeta Mellark in the movies. Similarly, he went on to star in multiple films and TV shows. Additionally, Hutcherson even dipped his toe as a voice actor. Moreover, he voiced Shinjiro/Ultraman in the English version of the anime.

Now onto the reason why Josh is on this list! Back in 2012, Hutcherson went through a minor nose job. More on the surgery, he admitted about his nose surgery via a Tweet. Furthermore, he underwent a septoplasty to repair a deviated septum.