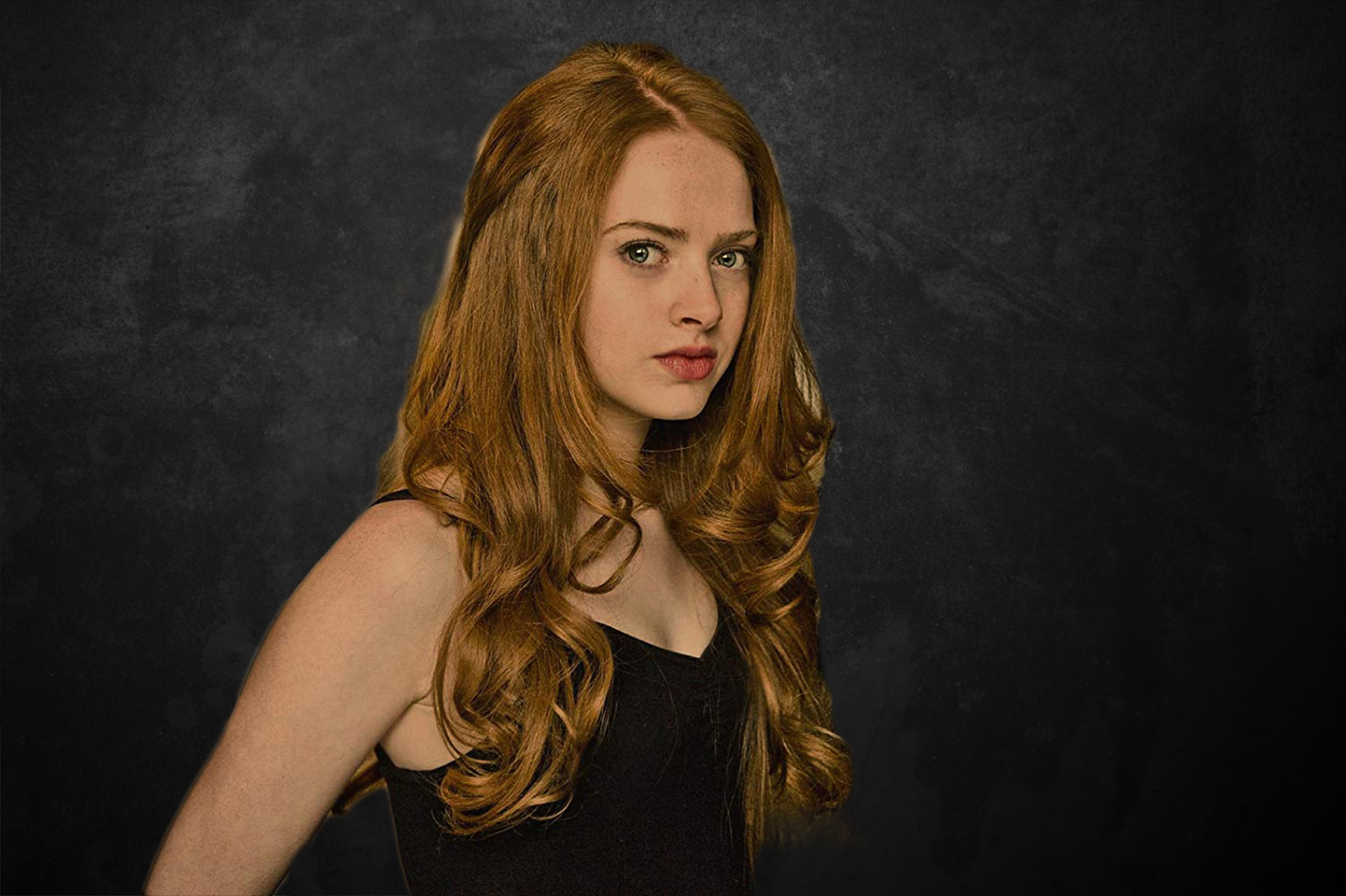 Zoé De Grand Maison (born May 3, 1995) is a Canadian actress best known for her role as Evelyn Evernever in Riverdale. Before the CW series, she made a name for herself through the TV series Orphan Black and the movie Bad Hair Day. She has been gaining more attention lately for her part in Riverdale, but still, fans don’t know much about her. Let’s find out.

Zoé got her start in the industry on CTV’s Saving Hope, followed by her role as Beth Pelway in the Lifetime movie, An Officer and a Murderer, in 2012. The following year, she portrayed Emily Moreland in a few episodes of the Canadian TV series, Played.

She received mainstream attention in 2014 when she joined the cast of Orphan Black to play the recurring role of Gracie Johanssen. The same year, she had a special appearance as Sasha King in the series, Motive.

She continued with minor roles, including CBS’ Murdoch Mysteries. In 2015, her other significant role came as Ashley in the movie Bad Hair Day. She guest-starred as Hayley Hill in the ABC series Rookie Blue. 2015 was a busy year for Zoé as she co-starred as Molly Simons in the 2015 movie, A Christmas Horror Story and starred alongside Luke Bilyk in the film Adam’s Testament. In 2016, she played the lead role as Chelsea in a TV movie, Pregnant at 17.

Zoé De Grand Maison joined the cast of hit teen drama Riverdale in 2018. Moreover, she plays one of the members of The Farm, Evelyn Evernever. From joining Riverdale High School and bribing other students to join the cult to her altercations with the show’s protagonist, Betty Cooper, the show’s fans have been hating her character’s storyline.

Zoé’s character’s messy truth turned the actress into a household name. Not the daughter of The Farm leader, Edgar Evernever, but his 26 years old wife and who has been attending different high schools. And bribing many students to join the Farm, Zoé has earned many naysayers. People attack her on social media, sending her hateful messages referring to her character.

Riverdale fans remain disgusted by Evelyn’s personal life in the show. But, many of the Zoé De Grand Maison’s fans wonder who she sees in her real life.

Though she hasn’t publicly spoken about her dating life, she seems to be dating a boy named Alex Nunes. She frequently shares Alex and her pet dog’s photos and shows how much she adores them.