Who is Luke Hemsworth’s Wife Samantha Hemsworth? Meet Their Family 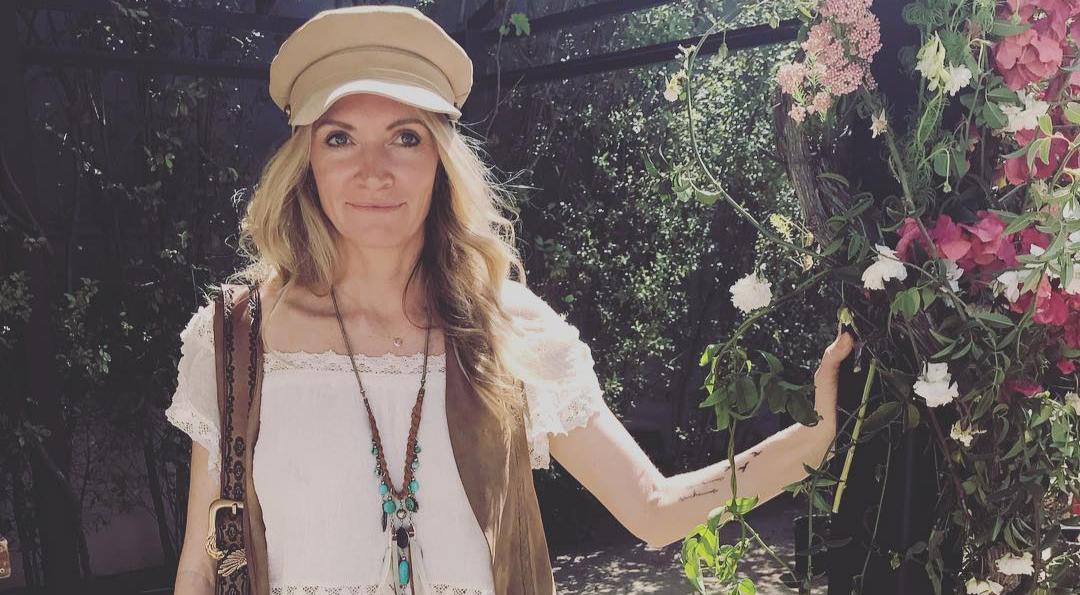 Unlike his brothers, the oldest of all Hemsworth brothers, Luke Hemsworth recently came to the limelight starring in HBO’s superhit West-themed science fiction TV series Westworld. Luke had minor roles and cameos in movies and TV shows before he got the role of Ashley Stubbs in the HBO series. In 2017, he starred in the film Hickok and had a cameo on Marvel’s Thor: Ragnarok.

Like all hunky Hemsworths, Luke is also a family man with a wife and kids. However, unlike his brothers, his wife, Samantha Hemsworth, comes from the non-celebrity world. And there aren’t a lot of details about his wife. So, who is Luke Hemsworth’s wife? Let’s find out!

Samantha was born on August 14, 1980. Not much of her private life has yet caught media attention. But, she celebrated her 36th birthday in a lavish gold-themed ceremony with the attendance of guests, including Liam Hemsworth, Miley Cyrus, and Wayne Coyne.

She hints to the world about her passion through Instagram posts. From decorating cakes to going on outings with her kids, she provided a sneak peek of how amazing a mother and wife she is. However, she is known to shun the spotlight unless it’s to support her actor husband.

Chris and Samantha Are Happily Married with Four Children

Samantha and Luke got married in 2007. However, no such details as to when and how they met are still under wraps. They welcomed their first child, daughter Holly Hemsworth in 2009, followed by a second daughter Ella Hemsworth in 2010.

Their third child Harper Rose Hemsworth was born in 2012, and their fourth child and only son, Alexandre Hemsworth, was born in 2013. Samantha often shares her family pictures on social media.

In April 2018, Luke spoke candidly about his personal life in an interview and how it differs from his superstar brothers. He stated,

“I worry about the loss of anonymity, which is the one thing Chris and Liam would want back. They are both 6 foot 4, they’re very recognizable, whereas I am a little shorter (5 foot 11) and can disappear into the crowd.”

Everything to Know About Olivia Jade Giannulli’s Boyfriend Jackson Guthy