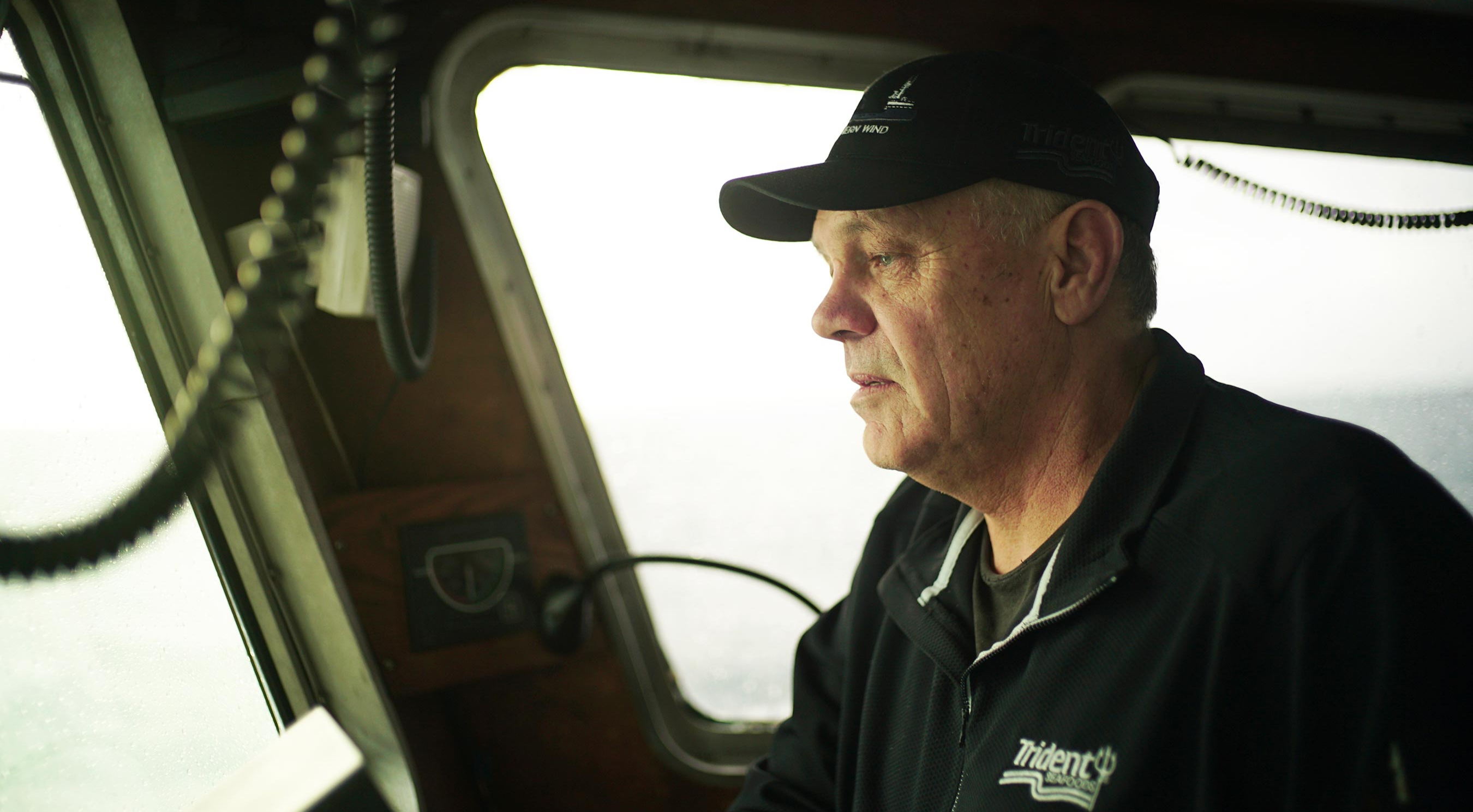 The 15th season of Discovery’s hit documentary series, Deadliest Catch, premiered on April 9. The season started from Dutch Harbor, where the crew collected gears and met up for the brutal Bering Sea crabbing season ahead.

The show welcomed a new boat and a new cut-throat captain this season. New to the crabbing fleet is 148-foot-long F/V Southern Wind helmed by “no-nonsense” Captain Steve “Harley” Davidson. Neither Discovery nor the show has revealed much about the new captain, except that he is the captain of the second biggest boat (the first one being Captain Keith’s F/V Wizard), and he doesn’t get along with anyone.

So, who is Steve “Harley” Davidson?

According to a small biography on Discovery.com, Steve Davidson was born in Los Angeles. He is the oldest of 5 kids. Davidson has three sisters and a brother. Steve and his family moved to Washington when he was just 10. Steve used to work at his parents’ billiard when he was young. After completing high school, Steve joined a college on a football scholarship.

Everything to Know About Sig Hansen’s daughter Mandy Hansen

He left college and got into the fishing business. His first job on a boat was as a cook. He worked on a fishing boat in Puget Sound, where he used to fix reels and sew nets. Steve got his nickname “Harley” because three or four guys on the crew were named Steve, so they decided to call him “Harley” as his last name was Davidson.

Early in his career, he had tried his luck on salmon fishing, but it didn’t work out. He then moved to Alaska for fishing. He went salmon fishing in Chignik Bay. After struggling to find a decent job, he did different dead-end jobs. During this time, he learned about crabbing and joined a crabbing boat. He knew the necessary skills needed for crabbing in Alaska.

He was working on an American Star boat, which later caught fire and sank when he was not on board.

He previously worked on F/V Cape Caution, once helmed by Captain Bill Wichrowski. Later, he got himself the F/V Southern Wind and became captain. Steve has been the captain of the ship for more than a decade. He is currently appearing on the 15th season of Discovery’s hit TV show Deadliest Catch. Steve is searching the sea with 1200 pots for a place where he believes that a quarter billion dollars worth of crab is clustered in a single massive horde.

Not much is known about his personal life, except that he was once married to a Norwegian woman and had a daughter.