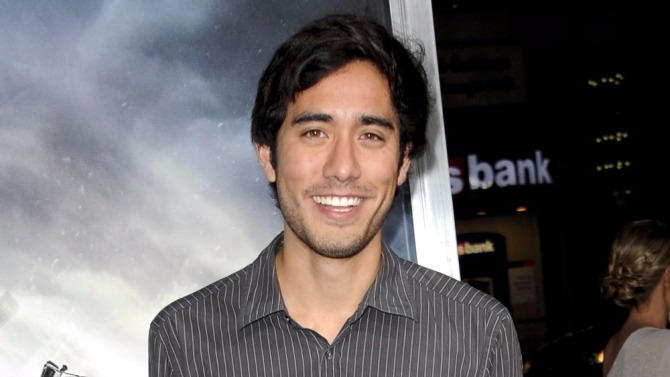 Zach King is a popular American Youtuber, a Vine star and also a film-maker. He is best known for his magic vines, six-second loop in which it seems like he is doing magic. His rose to prominence after he posted a video titled Jedi Kittens on YouTube.

Zach King was born in Portland, Oregon on February 4, 1990. He has Chinese ancestry from his father’s side and has Austrian-Nicaraguan descent from his mother’s side. 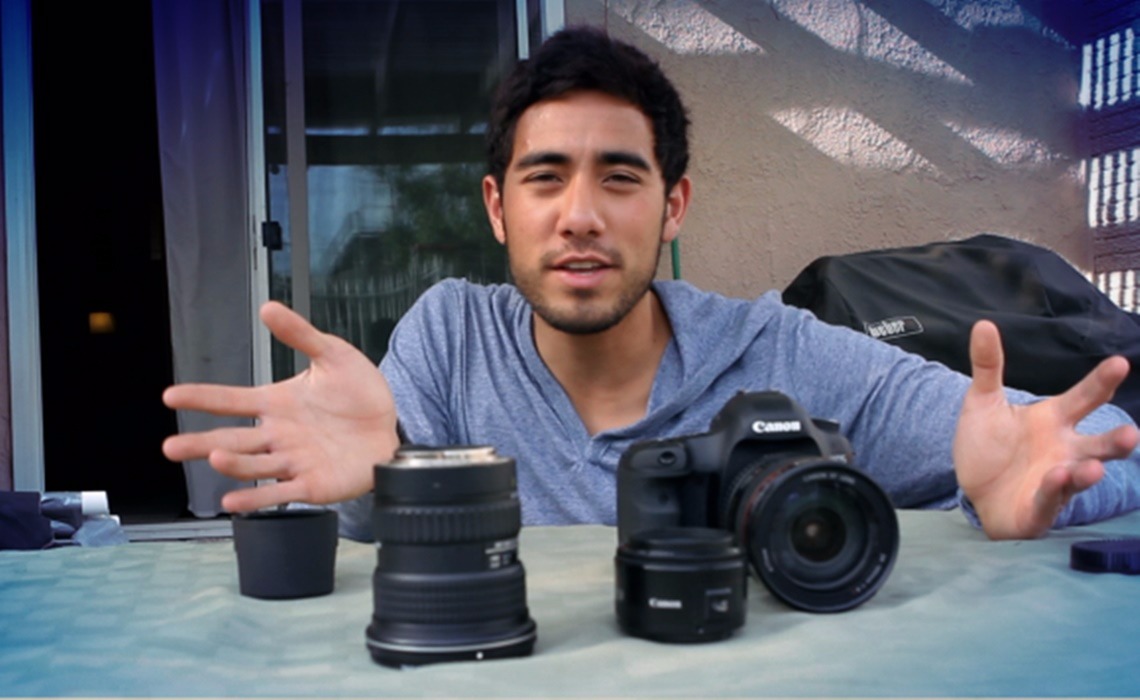 He was interested in film making from a very young age. He was only 7 when made his first film with the help of a home video camera. When he was 14, he bought video equipment including a Mac computer, camera and tripod stand. It was then he started making and editing his videos.

He grew up with his two sisters, and all of them were homeschooled. He graduated in Cinema and Arts major from Biola University in December 2012.

In 2008, Zach started his website FinalCutKing.com. Learning that there were no tutorials available on the internet about using the editing software Final Cut Pro, he started offering tips about it on his website.

At the same time, he launched his YouTube channel FinalCutKing to give tutorials about the software use. He quickly gained a huge audience and began selling training seminars. 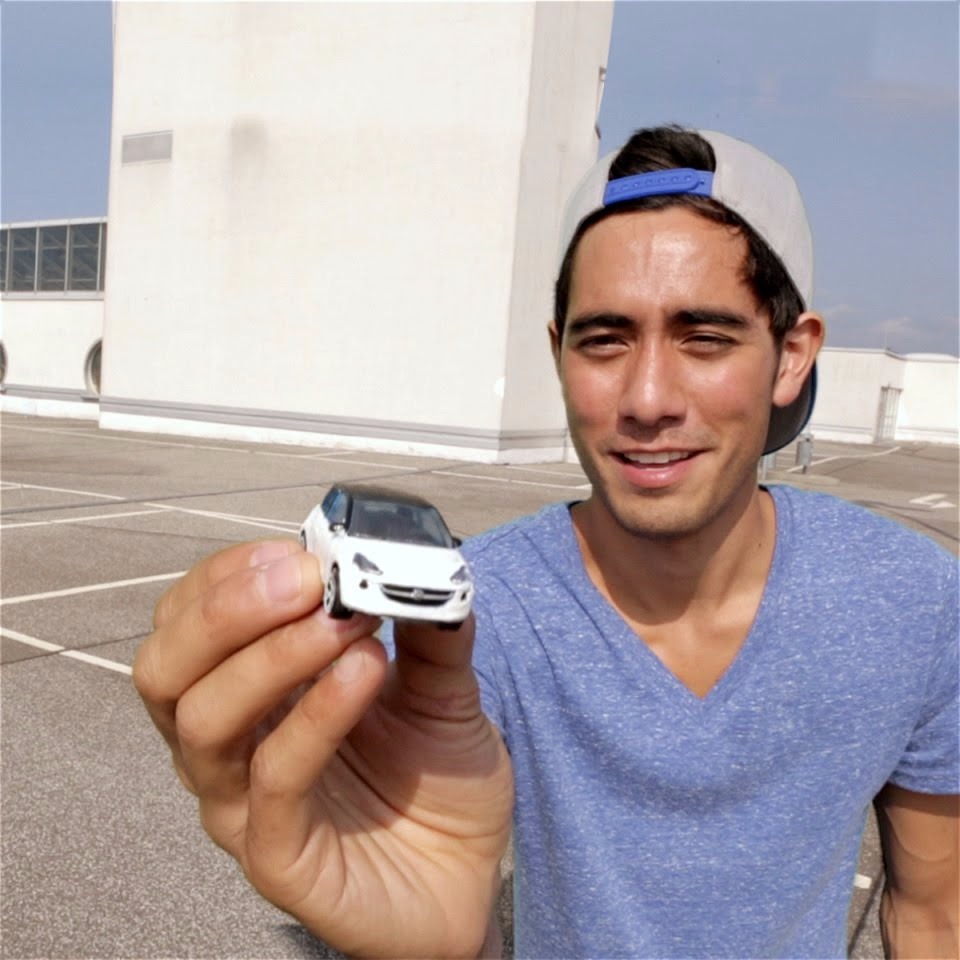 He uploaded a video entitled Jedi kittens in August 2011. The video, which he produced with one of his college friends, showed two cats fighting with light sabers. It was an instant hit with over a million views within three days and has since garnered 15 million views.

Zach took part in The Nextup Creators Contest, and he earned $35k as well as a trip to New York City for a YouTube Creator Camp. He was dubbed as one of the 25 most promising filmmakers by YouTube in 2013.

He also made his vine account in 2013 and garnered a quick success creating one Vine almost every day for a month. In 2014, he appeared on The Ellen DeGeneres Show and made several vines with the show’s crew. His Vines has been cited as ‘purely magic’ or the work of some very clever editing by many people. He received Steamy Award for Best Vine Creativity in 2014.

He has said in an interview that he would want to focus on directing films, preferably action-adventure movies.

Till date, he has amassed a net worth of approx. $500,000. He has more than a million subscribers on his YouTube channel and over 19 million followers on Instagram.

Zach King has been married to Rachel King since 2014

Zach got married to his girlfriend, Rachel Holm on December 28, 2014. They met each other at Biola University, and Rachel is a social work graduate from the California State University, Long Beach. They currently reside in Los Angeles, California. Rachel helps him with the behind the scenes work while producing videos and has also appeared in some. 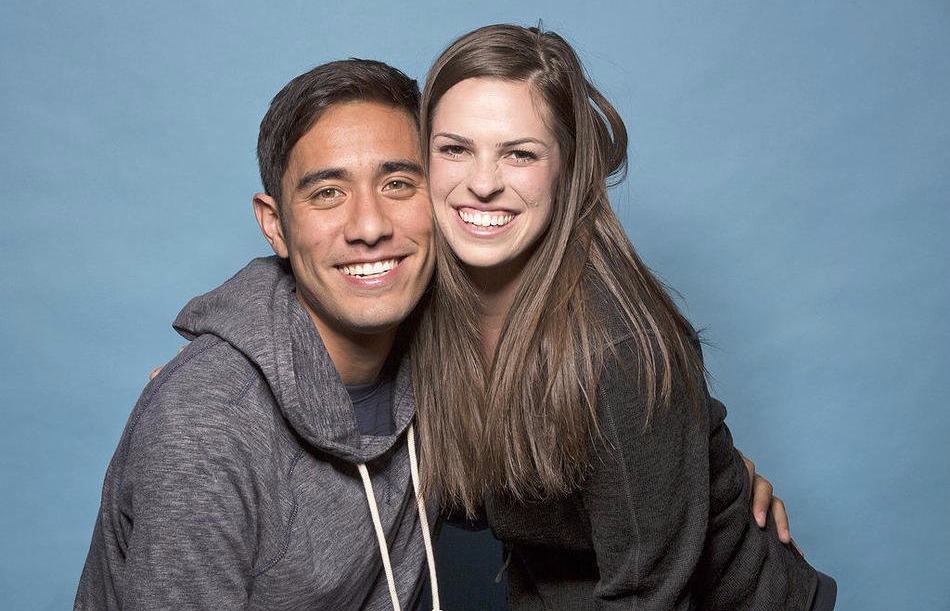 The couple competed in a reality television series The Amazing Race in 2016 and became the 6th pair to be eliminated from the show.

In an interview, he said that he is proud to have her as his wife and he wants a strong marriage bond with her in coming days. Perhaps, focusing on their career, they are taking some time to have kids.