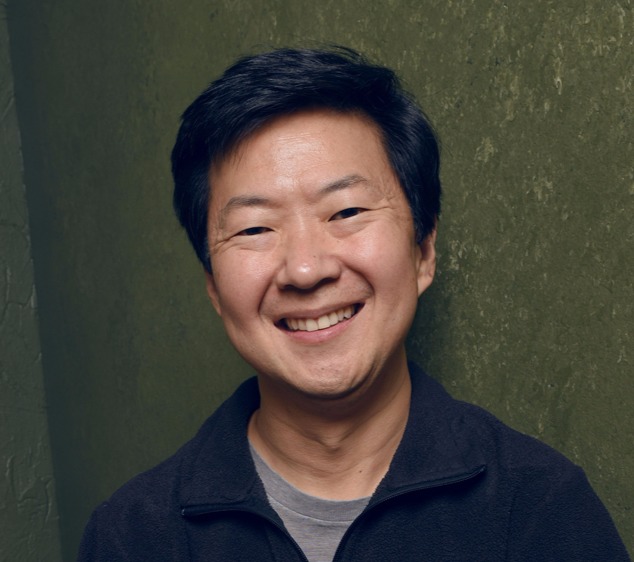 The Hangover Trilogy and Community famed actor Ken Jeong is a non-practicing physician.

Jeong was born in Detroit, Michigan to South Korean parents and was brought up in Greensboro, North Carolina. He attended Walter Hines Page High School in Greensboro and was a bright student.

He took part in Quiz Bowl, was a violinist in the orchestra, was elected to the student council and graduated at the age of 16. He was honored with Greensboro’s Youth of the Year award for his achievements.

Jeong accomplished his undergraduate courses from Duke University in 1990. He then joined the University of North Carolina at Chapel Hill School of Medicine and received his M.D. in 1995.

Jeong completed his general medicine residency at Ochsner Medical Center and is now a licensed physician in California. He created the ABC sitcom, Dr. Ken, being inspired by his experience as a doctor.